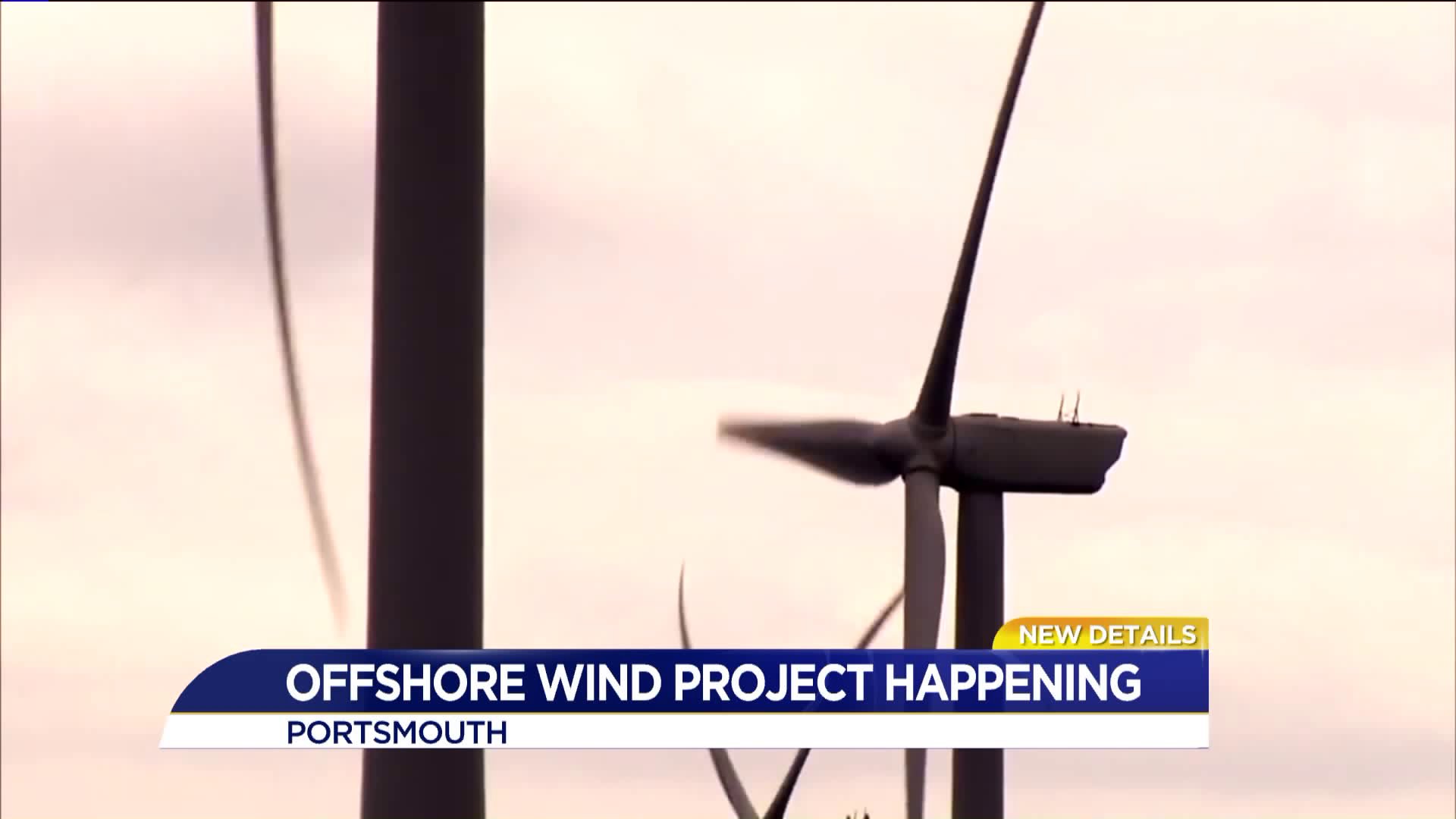 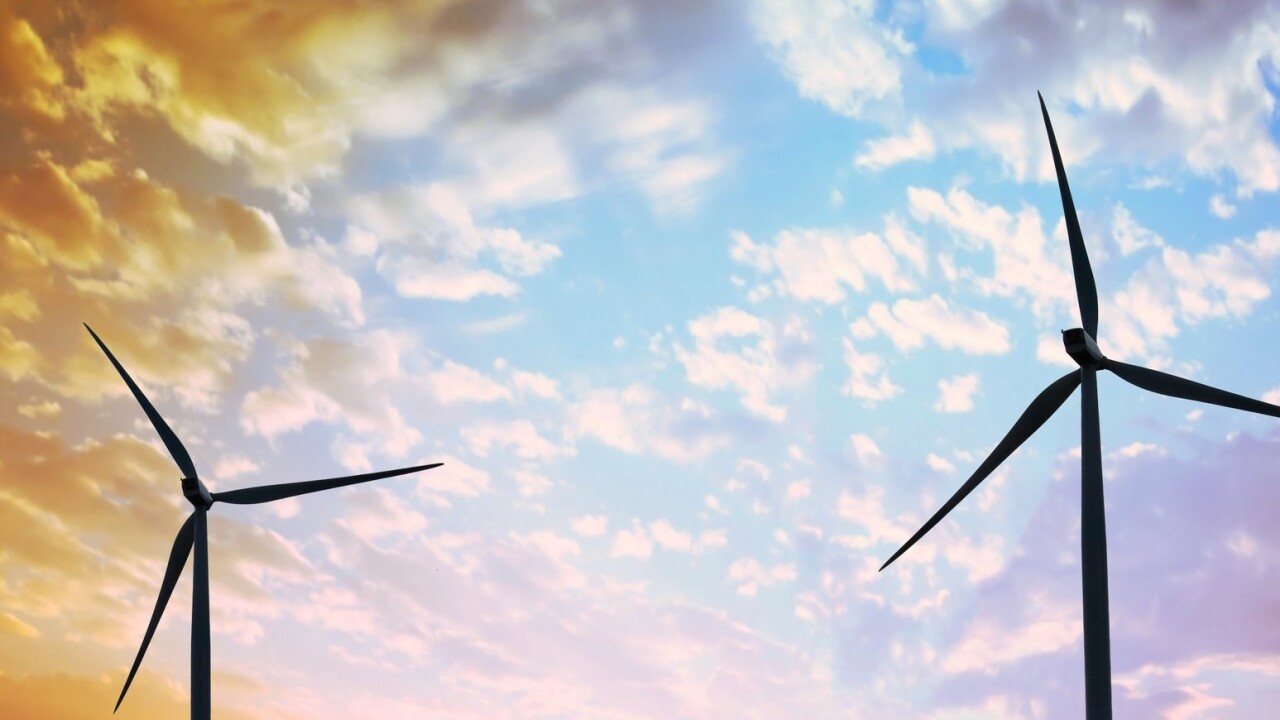 The Coastal Virginia Offshore Wind project has an targeted installation date of 2020, according to a news release. Two 6-megawatt turbines will be located 27-miles off the coast of Virginia Beach, but not visible from people sitting on the Oceanfront. "One of the big complaints always is, 'I don't want these in my view,'" said Gov. Terry McAuliffe. "That is a consideration and that's why they are 27 miles out."

Dominion Energy will own the project and is partnering with DONG Energy of Denmark for construction of the turbines, the news release says.

“Today marks the first step in what I expect to be the deployment of hundreds of wind turbines off Virginia’s coast that will further diversify our energy production portfolio, create thousands of jobs, and reduce carbon emissions in the Commonwealth,” said Gov. Terry McAuliffe.

The turbines would be the second offshore wind project in the country. Dominion Energy says there could be future development of more turbines. Full completion of the project could power about half a million homes, the release says.