11-year-old hit in shoulder by gunfire in Newport News 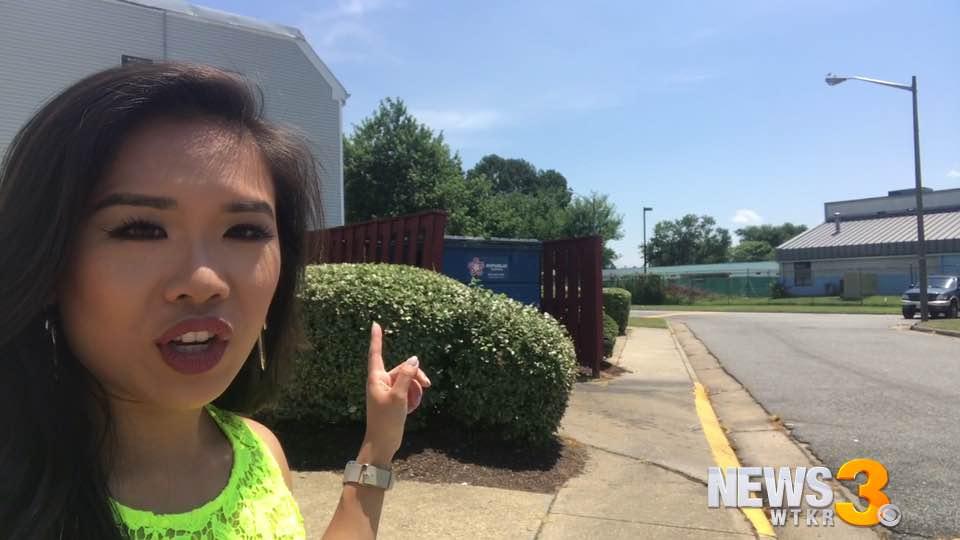 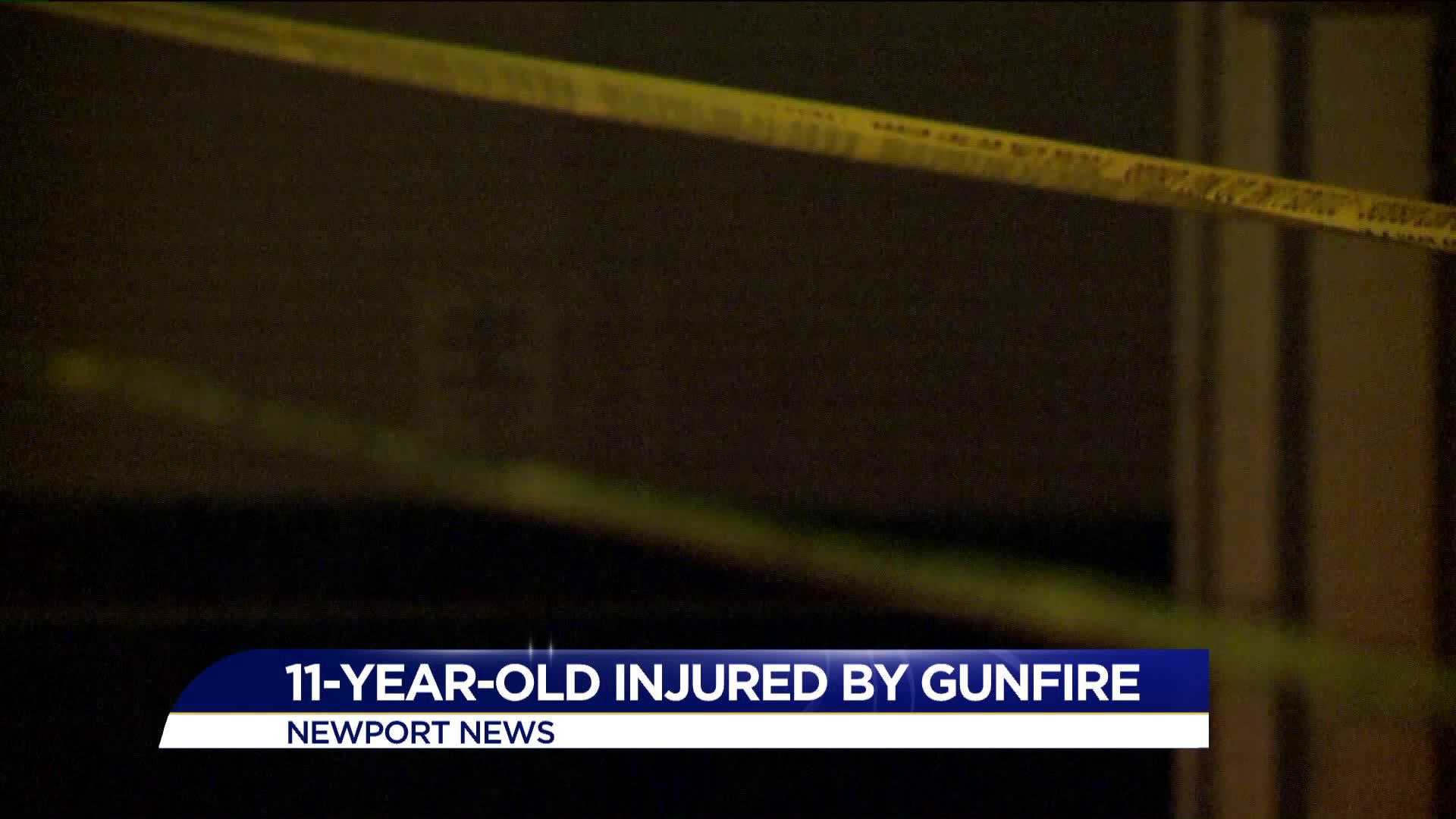 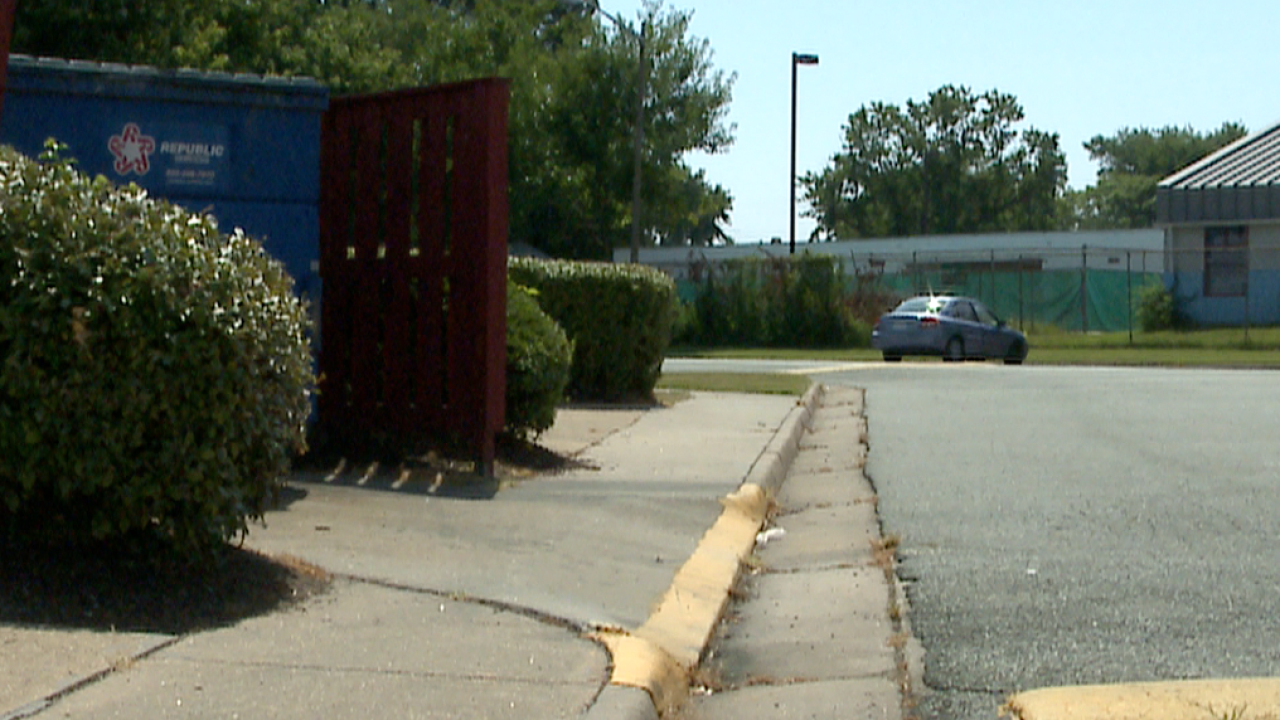 NEWPORT NEWS, Va. - An 11-year-old was shot in the shoulder on the 2200 block of Jefferson Avenue in Newport News Monday night.

It was reported the boy was outside taking out the trash when he was struck in the shoulder by gunfire, according to police.

Neighbors who did not want to be identified said they saw the 11-year-old after he was hit.

“He was holding his arm. I guess I want to say one of the relatives was right there with him until the police got there. Then the ambulance came and took him."

The same man said before the shooting, his girlfriend reported seeing a group of suspicious men near the entrance gate to the Newport Harbour Apartments.

"A couple of guys lifting up their shirt like they had a gun and next thing you know they ran around the corner and just started shooting," said the man.

At this time, the identity of the victim is unknown and there is no suspect information.

The victim was treated and released from the hospital. He is expected to be okay.

According to police, the victim was not the intended target.

A police investigation is ongoing.