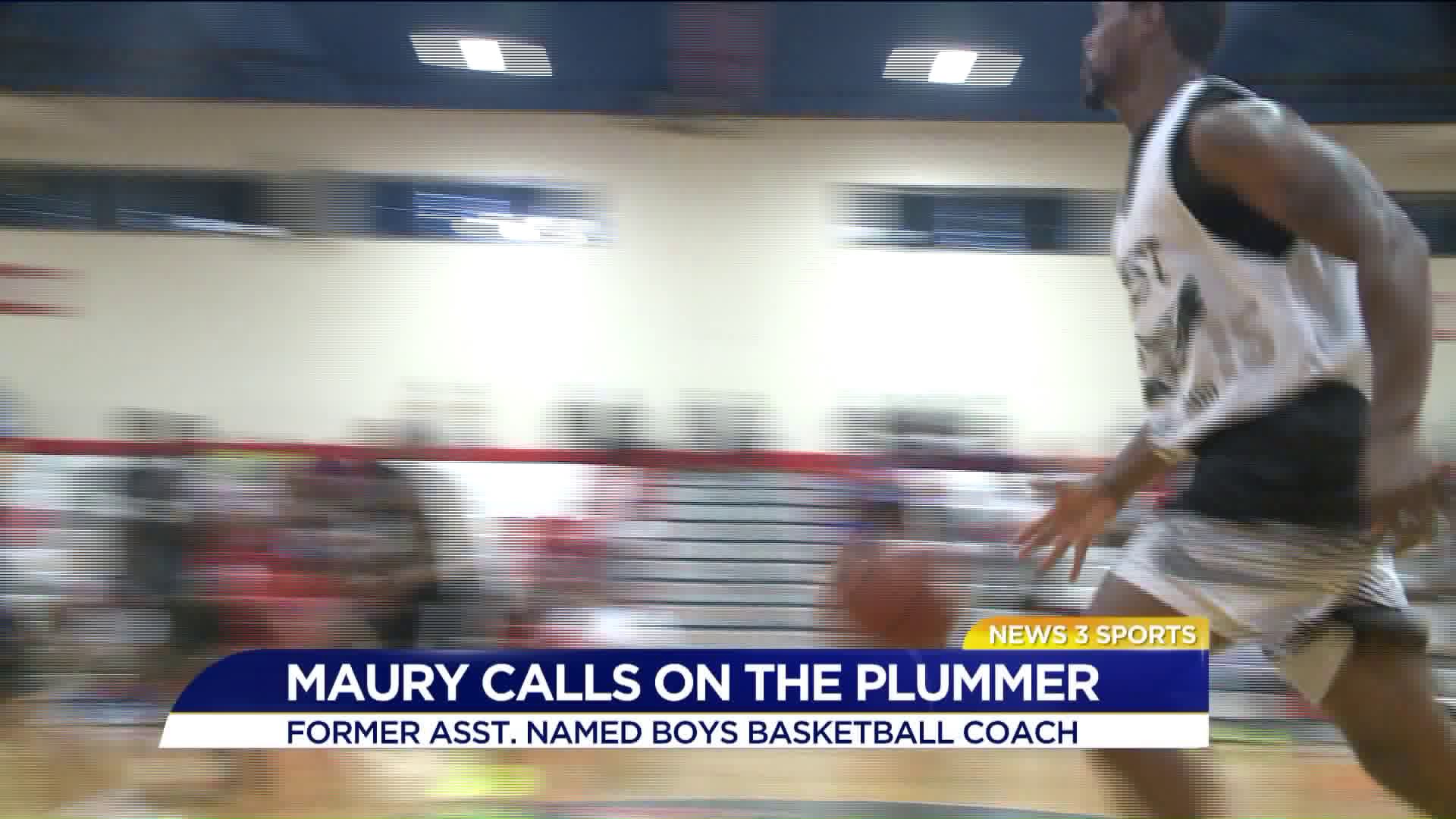 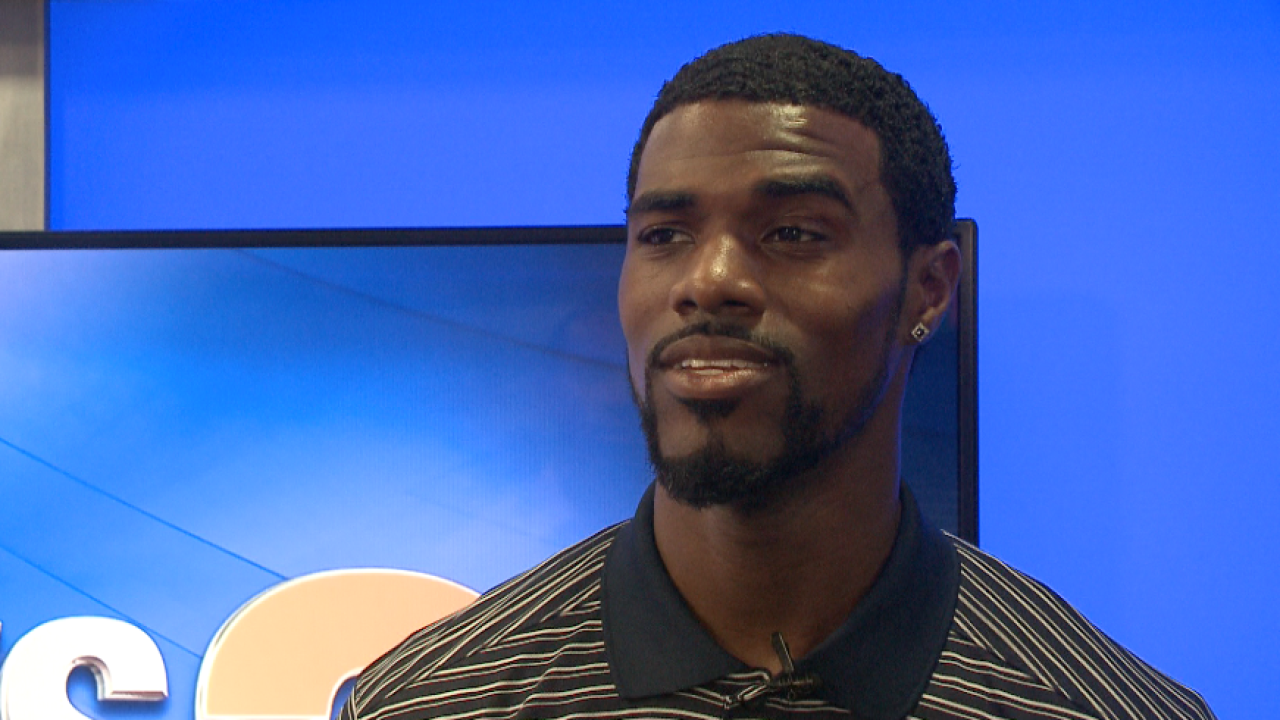 NORFOLK, Va. - It's not often you see a coach go into rival territory to fill a spot on their coaching staff. Jack Baker wasn't going to let the inner-city rivalry between Maury and Booker T. Washington stop him from getting Brandon Plummer on his bench.

Plummer plays during the summer in the 7 Cities Pro Am.

Baker retired last month after 41 seasons as Maury's varsity boy's basketball coach. Plummer, 29, only spent one season as the Commodores assistant, but was highly regarded by Baker. "It speaks very high volumes for him, to actually come and get me, someone that's outside of Maury," said Plummer.  "For him to come get someone like me, at a rival school in Booker T., and really see something in me, it was a great honor."

Plummer played on Booker T. Washington's 2006 state title team, and then went on to play at Norfolk State & Virginia State. He also had a stint at Wingate. If you're around the city during the Summer's you'll see him in the 7 Cities Pro-Am.

Plummer inherits a young and talented Commodores team that has several underclassmen who have starting experience, and he's going to be a coach the players can relate to, but discipline will be emphasized.

"What I've brought from being on the state championship team back in 06, I got the blueprint, I know what it takes on the court, and in the classroom as well."