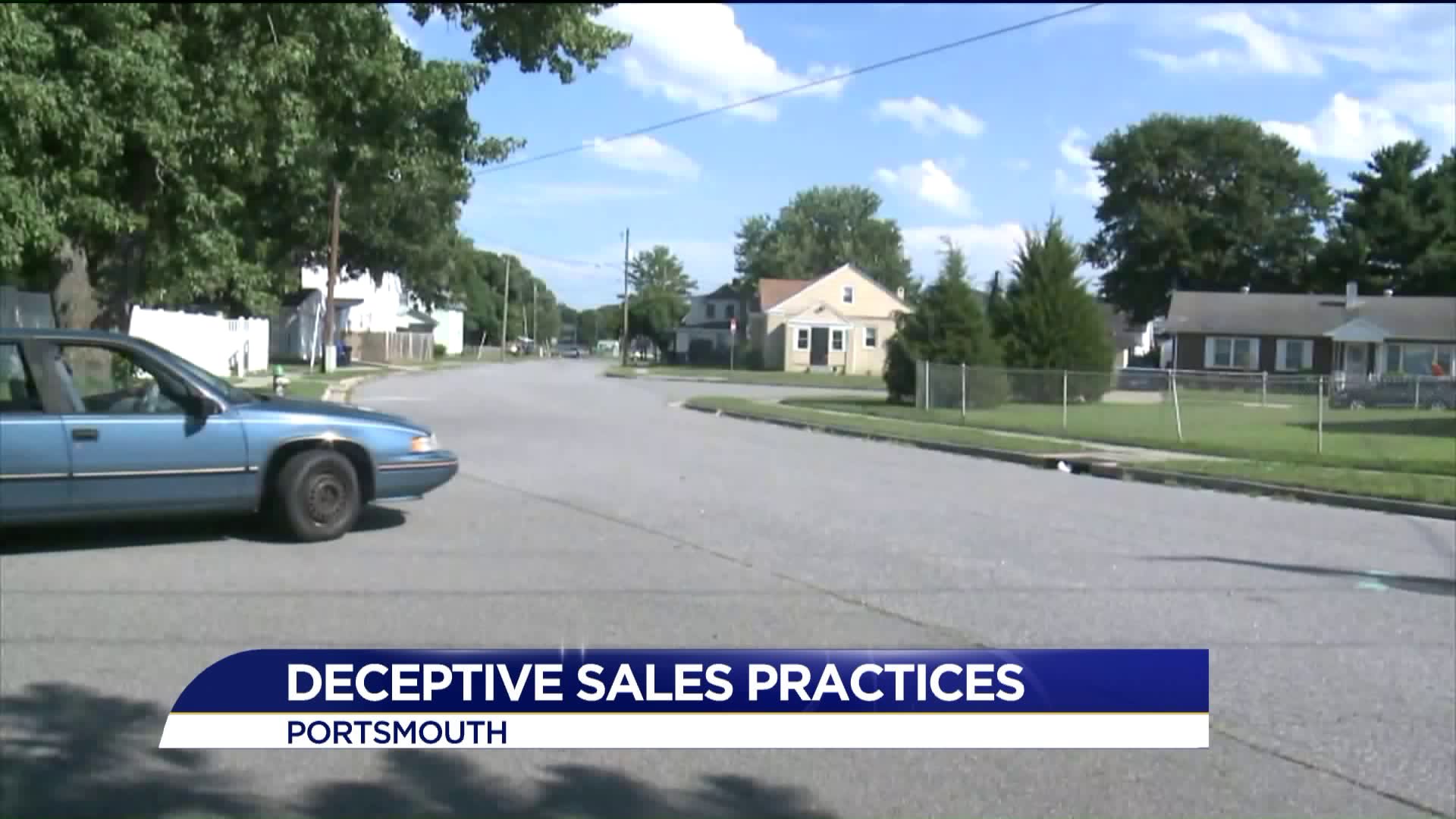 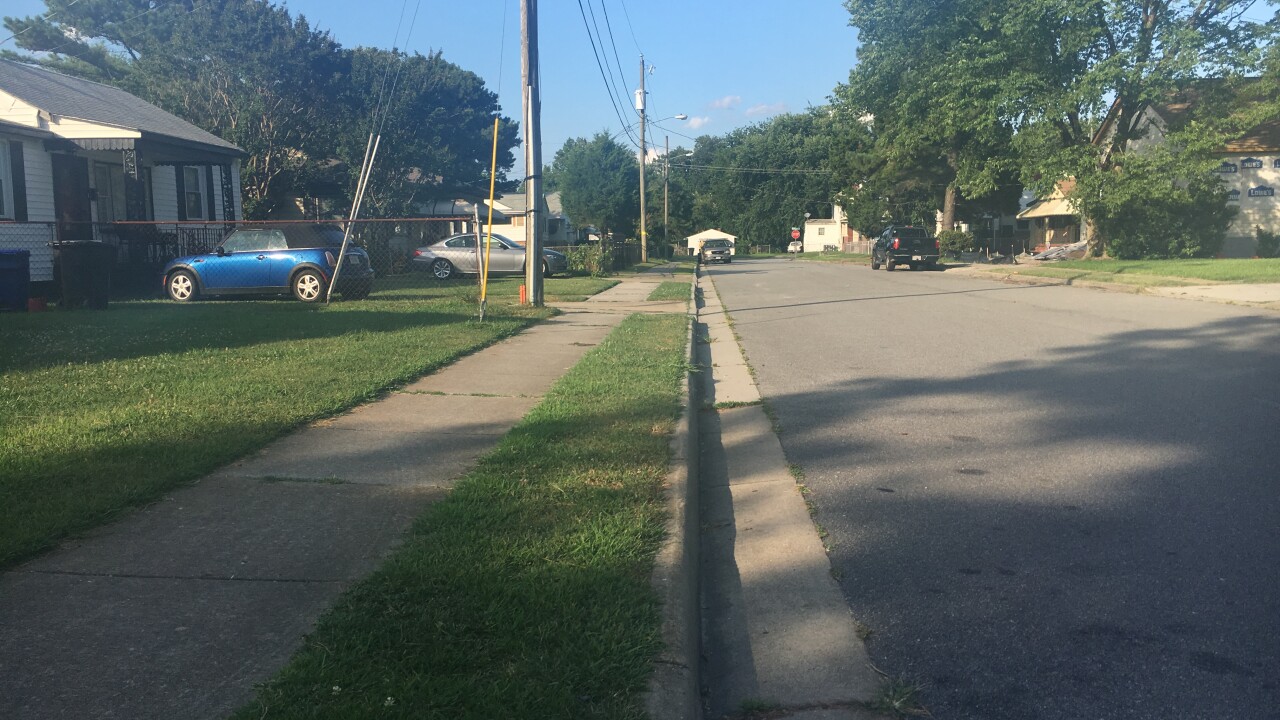 PORTSMOUTH, Va. - ADT tells News 3 they're receiving many reports of door to door sales representatives making false claims about their alarm service in Norfolk and Portsmouth.

"That's not fair no one should have to deal with that," said victim Sarah Devoli.

Devoli said she considers herself to be a smart person and would've never thought she would fall for a deceptive sale in August 2016.

"We bought out ADT [who said] 'We're here to replace your equipment and we're going to do some upgrades that you won't have to worry about,' " she said.

Devoli ended up signing a new contract with another company other than ADT for a much longer term and has to pay an additional rate along with ADT's rate.

The company says they have a high market share of customers in Hampton Roads and it's start-up companies that are selling their own products.

ADT District Sales Manager George Garrison said, "It happens more in the summer that in the winter time because that's when a lot of folks are doing the door knocking in terms of trying to find new business."

The advice for customers is to be aware and ask for identification or a business card.

"They should already set up an appointment with you," Garrison added. "They shouldn't just be knocking on the door saying 'I'm here to upgrade your system.' They should know what type of system you already have."

ADT is asking people to keep their eyes open so their neighbors won't fall for it.

"If someone is at your door and you're feeling like someone is selling you something that seems to be too good to be true, don't make that decision right away," said Garrison.

The company is taking legal action to end the deceptive sales practices and they're asking for customers to contact their nearest ADT for questions.