US approves first arms sale to Taiwan under President Trump 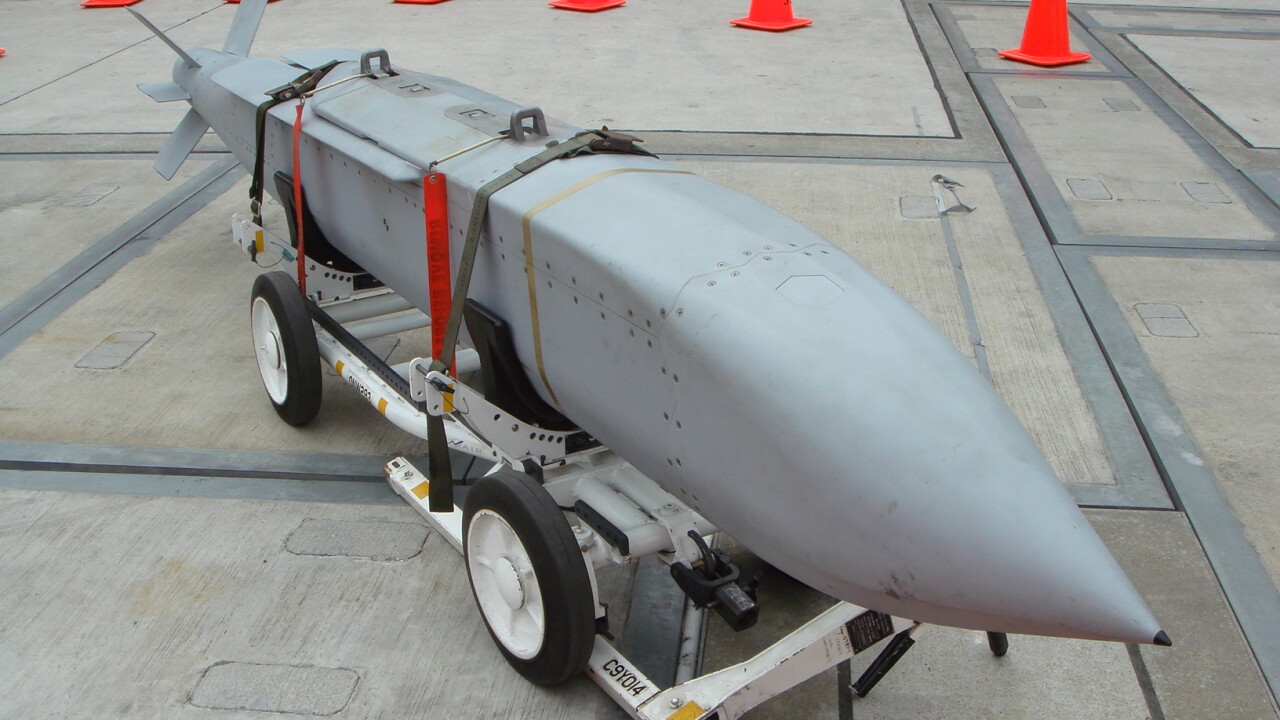 The US’ decision to go ahead with the sale of a $1.4 billion arms package to Taiwan threatens to undermine US-Chinese relations, China’s ambassador to Washington said.

“US arms sales to Taiwan and the sanctions against Chinese enterprises have damaged the basis and mutual trust between the two countries, it also contradicts the spirit and consensus of the two leaders’ meeting in Mar A Lago,” said Cui.

A statement released by the Chinese Embassy in Washington said that the sale of arms to Taiwan “grossly interferes” in China’s domestic affairs. “The Chinese side has lodged serious representation to the US side, and reserves every right to take further action,” read the statement.

On Thursday, the Trump administration notified Congress of its plans to go ahead with the controversial arms package, the first such sale under President Trump.

A US official familiar with the deal told CNN that the package would include advanced missiles and torpedoes including the AGM-154 Joint Standoff Weapon and MK 48 6AT Heavy Weight Torpedoes.

It will also include technical support for an early warning radar system.

The Republican chairman of the House Foreign Affairs Committee, Ed Royce, signaled strong support for the sale, calling it “long overdue” in a statement issued shortly after its announcement.

Congress has 30 days to raise any objections to the deal.

The announcement of the arms sale comes the same day the US Treasury Department announced a series of sanctions and measures that would among other things, sever US financial ties with China’s Bank of Dandong, which the administration claims acts as a pipeline to support alleged illicit North Korean financial activity.

Both announcements came during Trump’s meeting with South Korea’s new president Moon Jae-in at the White House. Both leaders are anxious to get North Korea to abandon its nuclear and missile program.

US relations with China

The unexpected timing of the deal — which comes while Chinese President Xi is in Hong Kong commemorating the 20th anniversary of the city’s return to China — surprised many analysts. Zhang Baohui, professor of political science at Lingnan University, said until this week many high-profile Taiwanese had believed the US was moving away from them.

“(This arms deal) didn’t go through for a while and some people suspected it was due to Trump’s so-called reliance on China to resolve the North Korea issue … so I think this arms sale could boost confidence (in US),” he said.

China considers self-governing democratic Taiwan a renegade province and Beijing has not ruled out using military force to bring Taiwan under its rule.

The US does not recognize Taiwan — officially known as the Republic of China — as an independent country, and adheres to the “one China” policy, which means it does not maintain an official relationship with Taiwan.

Nauert added that there was no change to the “one China” policy.

“Today’s notifications are consistent with the Taiwan Relations Act, and our support for Taiwan’s ability to maintain a sufficient self-defense capability,” a US official familiar with the sale told CNN.

Under the Taiwan Relations Act the US is legally required to provide Taiwan with the ability to defend itself.

In a move that seemed to portend a shift in US policy, President-elect Trump spoke to Taiwan’s President Tsai Ing-Wen in a phone call in December, upending decades of diplomatic protocol.

However, the Trump administration has since said that it remains committed to the decades-long “one China” policy.

China has long criticized US arms sales to Taiwan.

Taiwan’s Ministry of Defense said in a statement Friday morning they were “sincerely grateful” for the US decision to go ahead with the arms deal.

“The arms sale was proposed by our country last year. The package includes eight types of equipment and system, which will boost our combat capabilities in air and sea,” the statement said.

The State Department also issued a statement marking the 20th anniversary of the transfer of Hong Kong from the UK to China, saying the US was “concerned about any infringements on civil liberties” in Hong Kong.

It is unknown how the announcements will impact on Trump’s meeting with Chinese President Xi Jinping at the meeting of the G20 next month.