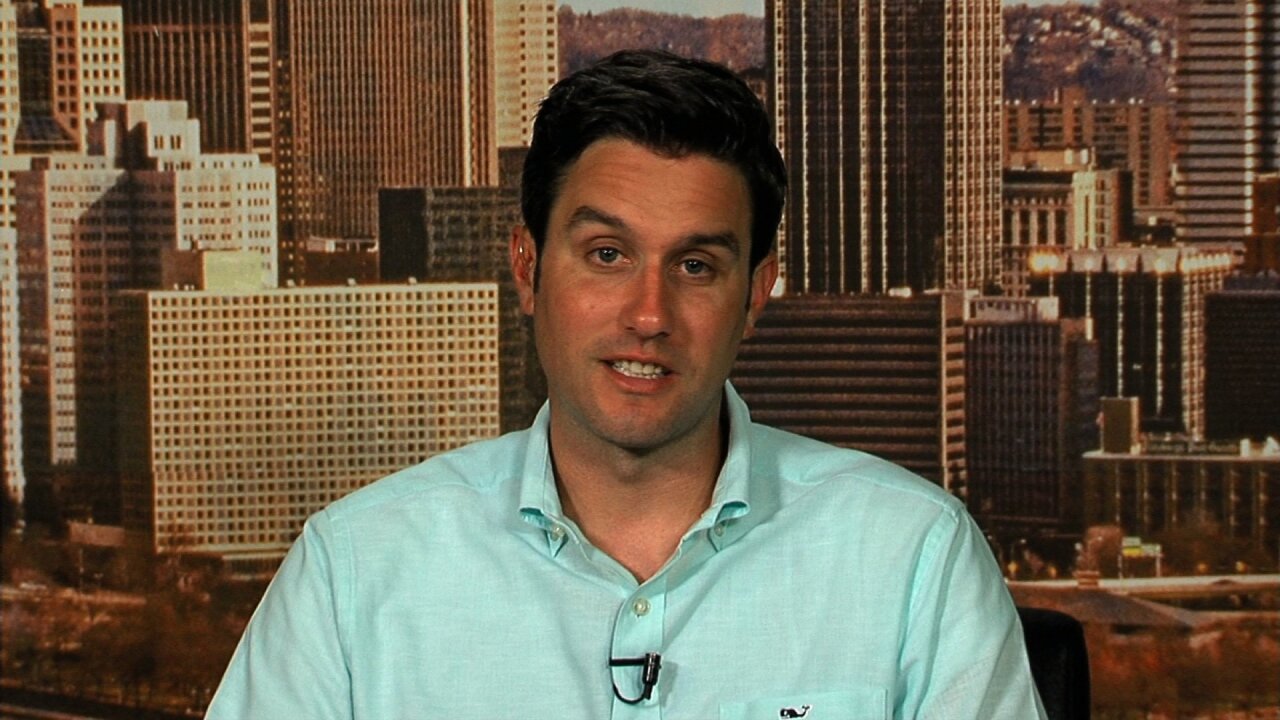 John Tumpane was on his way to ump a game at PNC Park when he saw a woman contemplating suicide on the city’s famed Roberto Clemente Bridge.

With those words, a Major League Baseball umpire may have helped keep a woman safe at home this holiday weekend.

John Tumpane, 34, is often stationed behind the plate — but on Wednesday, he happened upon a scene with consequences far greater than balls and strikes, or wins and losses.

In Pittsburgh to ump a game between the Pirates and the visiting Tampa Bay Rays, Tumpane saw a woman contemplating suicide on the city’s famed Roberto Clemente Bridge.

“I saw her put one leg up on the railing, and obviously that grabbed my attention,” Tumpane told CNN’s Brooke Baldwin.

Recognizing the woman’s intentions, the Illinois native said he calmly approached, and ultimately reached out to prevent her leap.

“I put both arms around her, and I just started talking to her, and I said, ‘Why don’t you come back on this side.'”

The woman resisted, insisting she’d be better off if Tumpane released his hold. But his grip was tight.

“I told her that wasn’t going to be the case, I was not gonna let go,” he told the CNN anchor, sharing that it was at this point that he quietly encouraged a passerby to call 911.

Eventually joined by another good Samaritan, Tumpane held firmly onto the distraught woman, at one point even having to suspend her in the air so she didn’t fall into the Allegheny River below.

“A couple times through that period, she just slipped her legs off that little ledge, and just became a dead weight and we had to really hang on.”

Throughout the ordeal, Tumpane reminded the woman she wasn’t alone. “I said, ‘We care about you.'”

Doubting the authenticity of her helper’s words, she insisted she wouldn’t be remembered.

“You’re gonna forget about me,” she said to Tumpane, who promised that day’s events would forever be seared in his mind.

Police and EMS soon arrived on scene and took over, and Tumpane headed to the game at PNC Park, at the other end of the bridge.

Hours later, while the game was underway, Tumpane said he saw one of the men who’d helped keep the womam from jumping.

“I turned around, in between innings, and it was the gentleman that first helped me,” recalled Tumpane. “He looked at me, and he’s like, you know, ‘Do you remember me?'”

“Definitely,” Tumpane replied to the man, who remarked how he’d failed to mention earlier that he was a Major League umpire.

“I said, ‘Well, that was irrelevant at the time.'”

As it happened, a third man — a team employee — was also on the bridge that day, holding the woman’s ankles as she threatened to leap. He, too, was in the ballpark that evening.

“We had no idea that three people on that bridge, at 3 o’clock in the afternoon, would have … moved on with their day,” he reflected, noting in awe how the men would find themselves in the same stadium hours after they’d “all helped … save someone’s life.”

Thursday, before the series finale between Pittsburgh and visiting Tampa Bay, the Pirates organization and its fans honored Tumpane with a standing ovation.