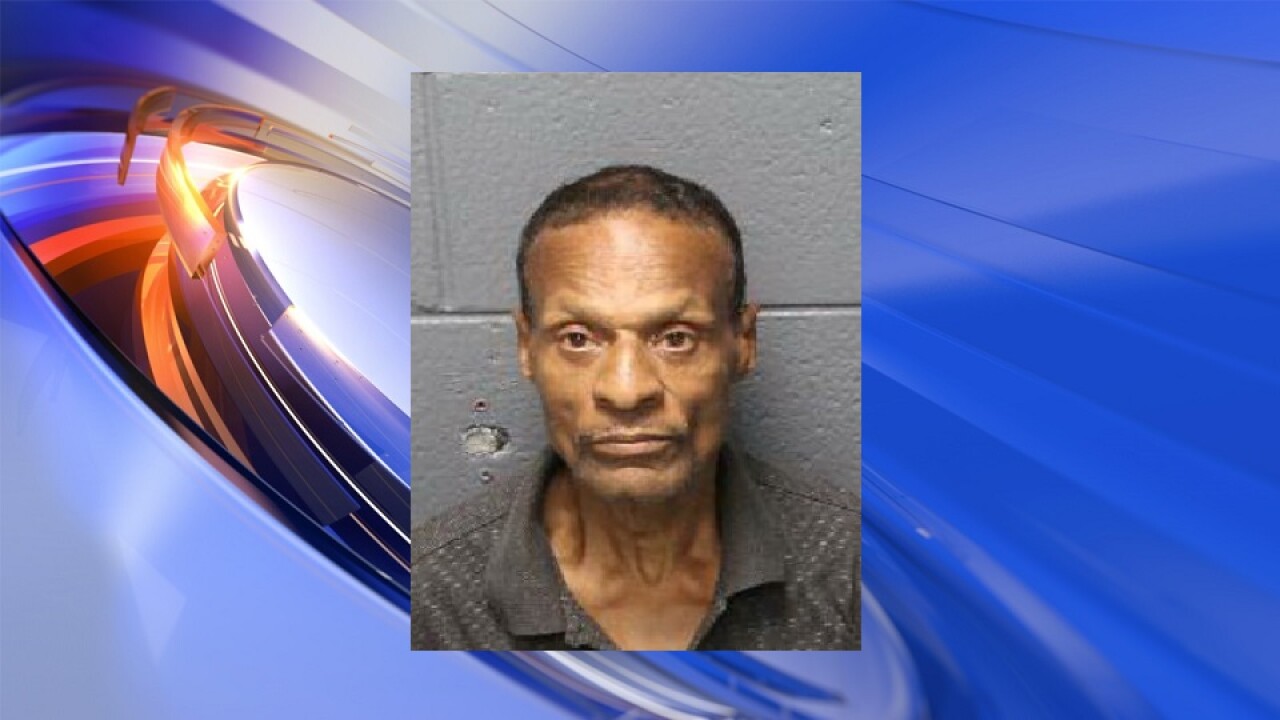 HAMPTON, Va. – A 58-year-old Hampton man was arrested Friday morning after allegedly stabbing another man during an argument.

Police say they were called to the 1600 block of Anne Street on Friday morning around 6 a.m. in reference to a stabbing.

The investigation revealed that the 52-year-old victim was visiting a friend when he got into an argument with 58-year-old Carl O’Neal Piggott. The argument turned physical and the victim was stabbed once. He was taken to a local hospital for treatment.

Piggott was arrested and charged with one count of maiming.