Cigarette to blame for Friday house fire in Newport News 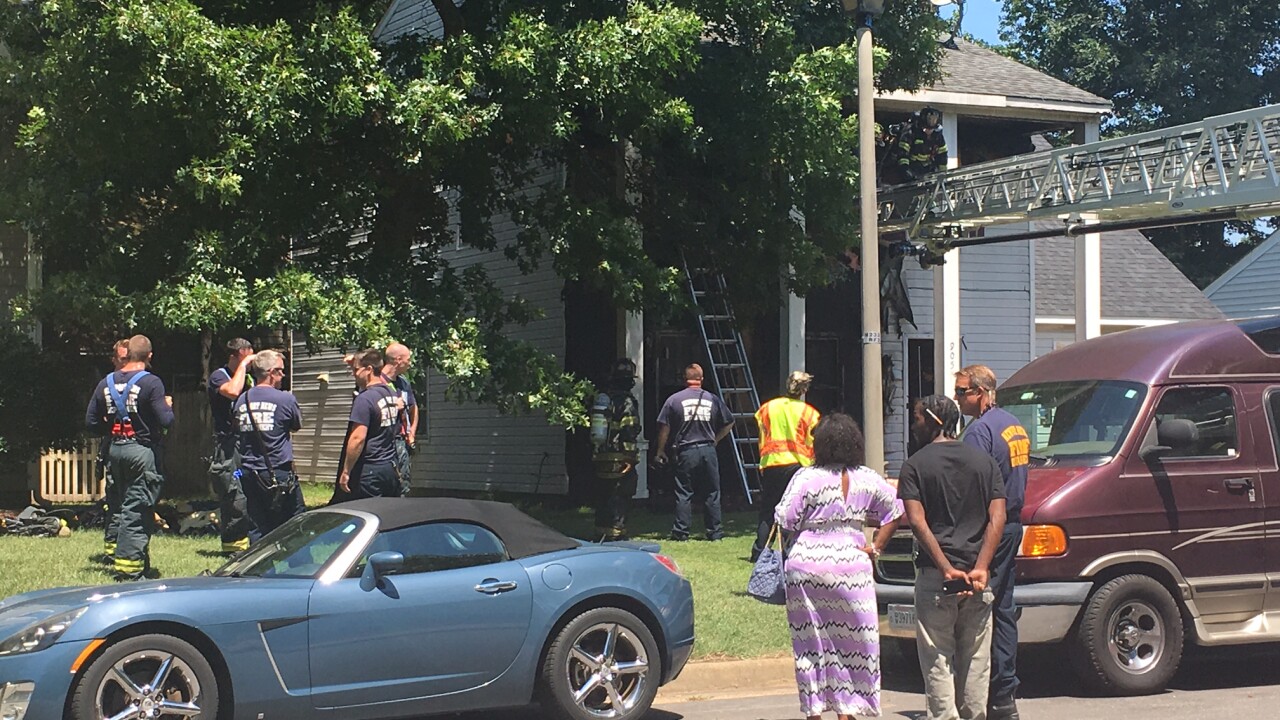 Crews were able to get the fire under control by 11:43 a.m. but they are still looking for hot spots.

No one was found inside the home at the time and no injuries were reported. Four residents were displaced, including two adults and two teenagers.

The Red Cross is assisting the displaced residents.

The cause of the fire is believed to be a cigarette.