New emoji coming to smartphones in 2017 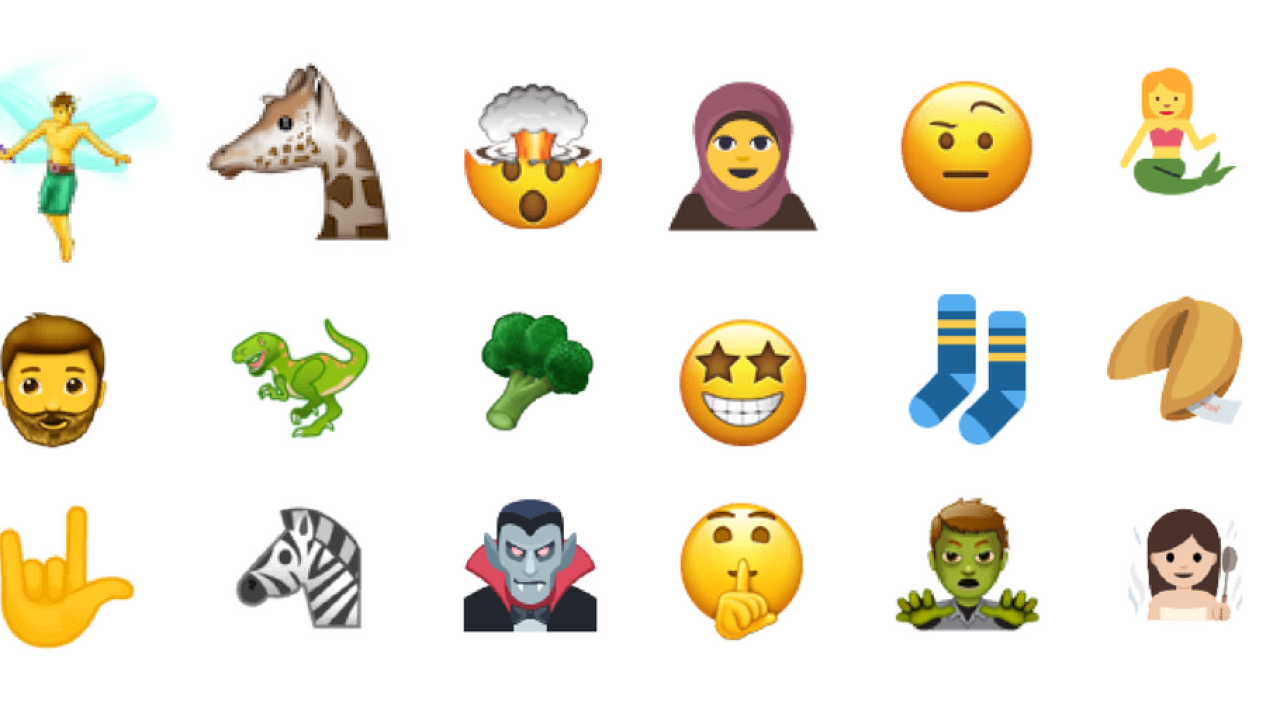 Fifty-six new emoji are set to come to smartphones in 2017!

The 2017 emoji list includes more smileys, food, and drink. Other notable emoji include a woman wearing a hijab, a breastfeeding woman and fantasy characters like fairies and vampires.

Unicode, the company that creates emoji, released this list of emoji on June 20. However, smartphone users will have to wait a little while until they can use the new characters.

According to Emojipedia, most companies will include support for the new emoji in the second half of 2017. Their website says Apple usually updates iOS with new emoji support around September to December each year.