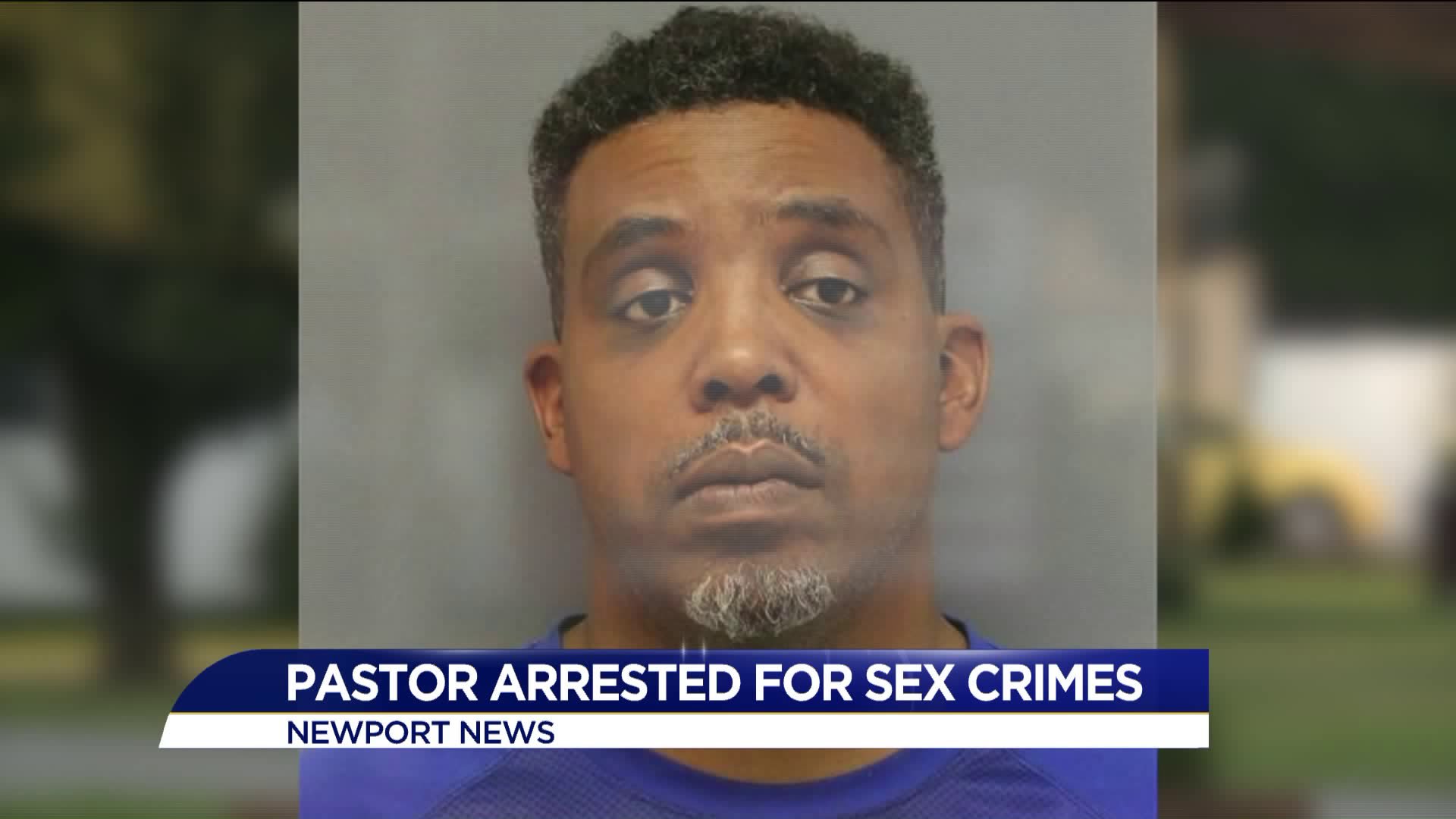 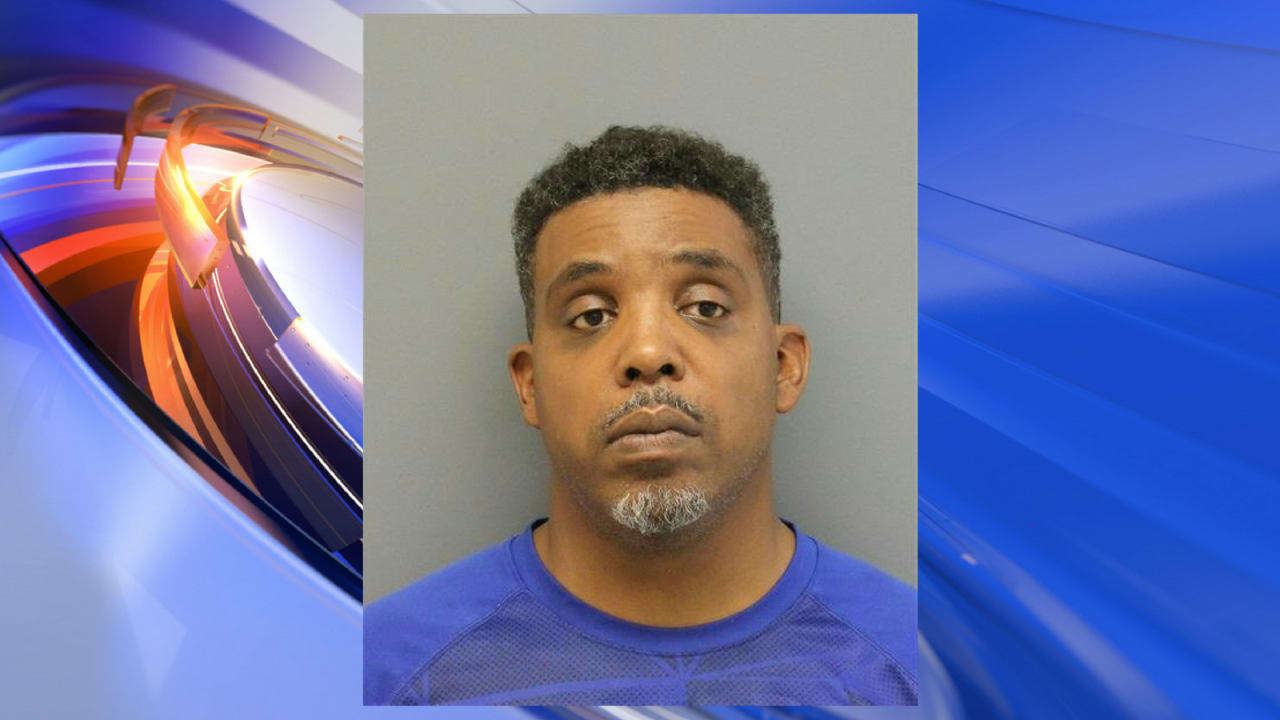 NEWPORT NEWS, Va. - A Newport News man has been charged with sexual battery with the intent to transmit infection.

News 3 has learned from church officials that 40 year-old Andre Leaphart is an Associate Pastor at the Fellowship United Church of Christ in Chesapeake.

Police said on April 12 a Hampton man told authorities that he contracted a sexually transmitted disease from the Leaphart. The victim said the suspect knew he was infected.

After a two month long investigation, Leaphart was arrested Tuesday.

News 3 spoke to Leaphart's relatives who said he has always been honest about his medical situation with those he was close to and they don't believe the accusations.

They said Leaphart is always going out of his way for others and they think there is more to this story that has not been exposed.

They declined to speak to us on camera.

Church leaders also declined to comment about the arrest.

His next hearing is scheduled for September 6.