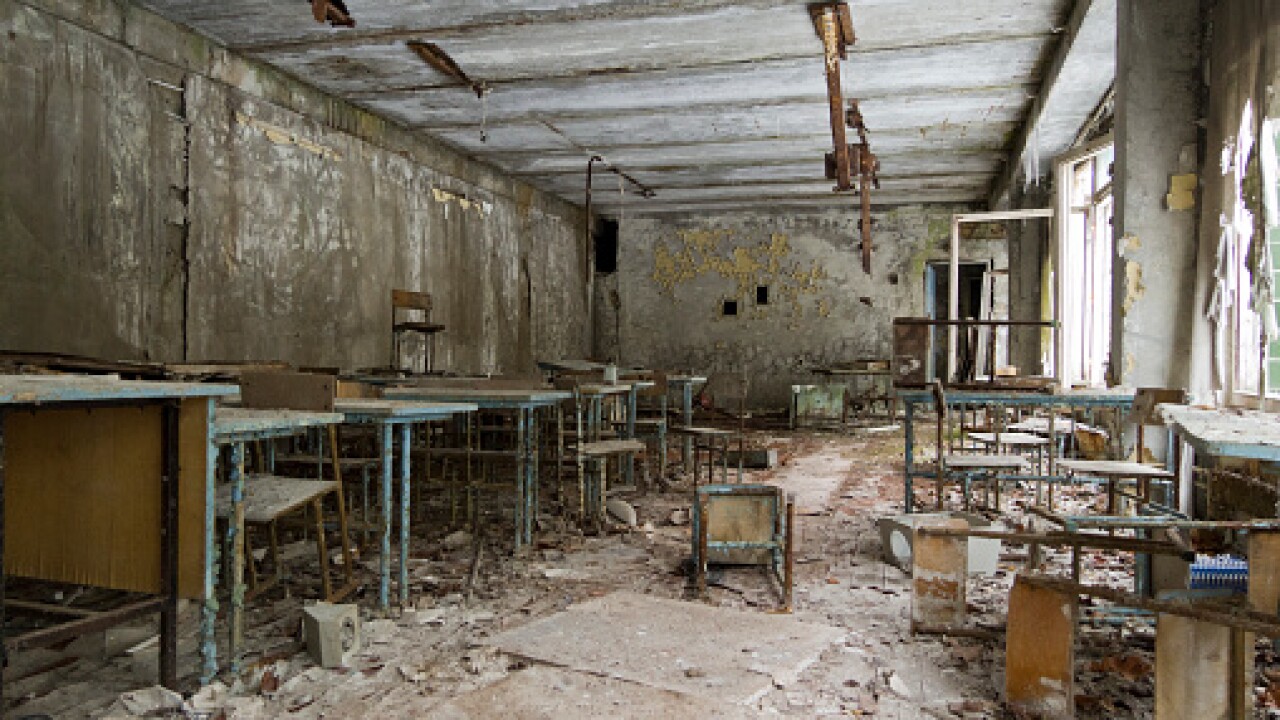 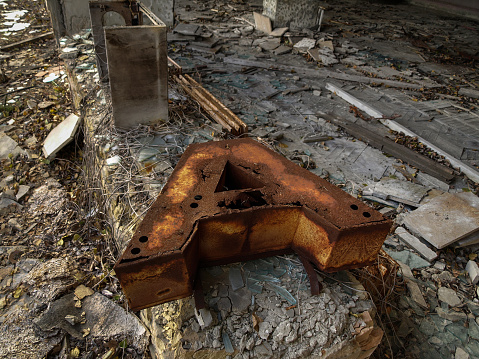 The automatic radiation monitoring system at the Chernobyl nuclear power plant was hit by a cyberattack Tuesday and monitoring was being carried out manually, according to a Ukrainian federal agency.

“Due to the temporary disconnection of the Windows system, the radiation monitoring in the area of the industrial site is carried out manually,” the agency for control of the Chernobyl exclusion zone said in a statement.

The statement also said that all “technological systems of the station operate in the normal mode,” but that “in connection with the cyberattack, the Chernobyl nuclear power plant website is not working.”

A number of companies and agencies across Europe reported that they were under cyberattack on Tuesday, including Russian oil and gas company Rosneft and Danish shipping firm Maersk. The source of the attack is not yet clear.

The nuclear power plant was the site of the world’s worst nuclear disaster in 1986 when a reactor exploded. The disaster led to mass evacuations from the area and the creation of a 19-mile uninhabitable exclusion zone around the site.