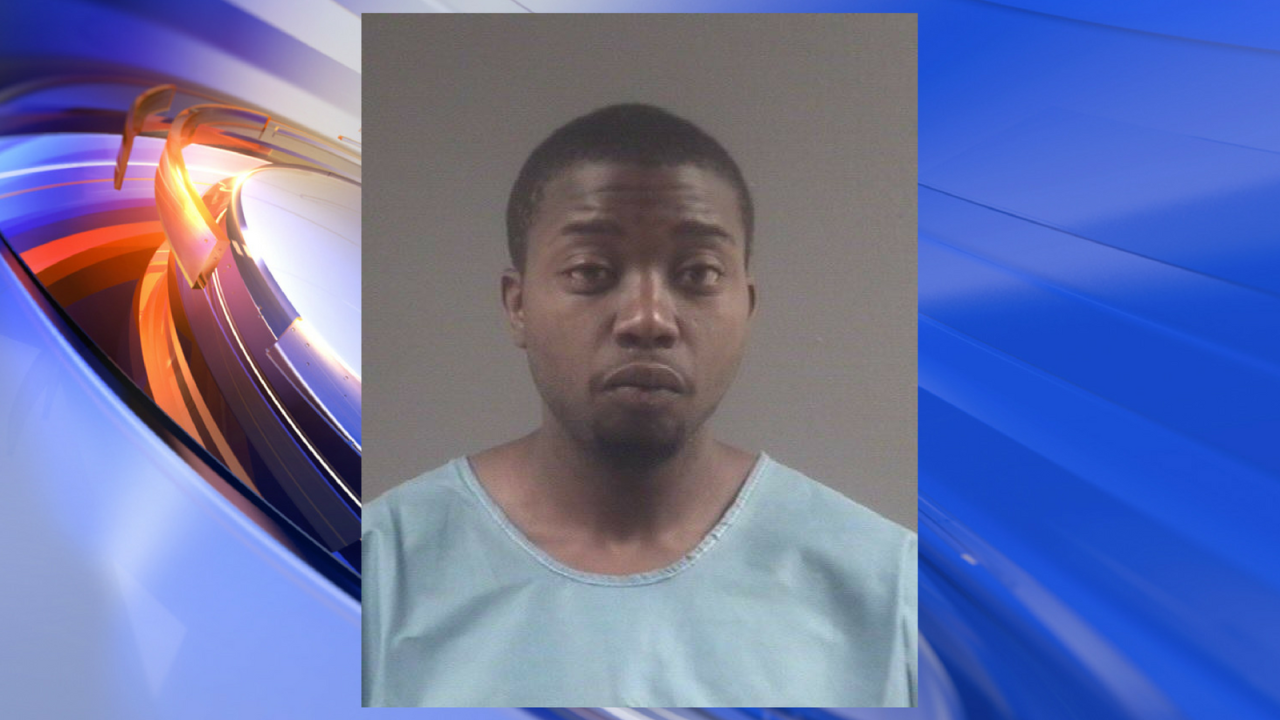 The incident happened in the 1900 block of Deep Creek Blvd.

Police dispatchers were notified about the crash around 9:15 p.m.

According to traffic investigators, a UHAUL truck traveling on Deep Creek Boulevard, near Lincoln Street collided with an unoccupied parked utility truck causing the passenger of the vehicle to be ejected. Speed and alcohol were found to be factors in this crash.

The passenger, 25-year-old Jermaine Bryant, was pronounced dead at the scene by medics.

The driver of the UHAUL vehicle had non-life threatening injuries and was taken to a local hospital for treatment.

Investigators have arrested and charged the driver of the UHAUL vehicle, 26-year-old Jamie Bryant with Aggravated Involuntary Manslaughter, Driving under the influence of alcohol (D.U.I.), and his third offense of Driving while suspended.

Jamie Bryant is currently being held in the Portsmouth City Jail.