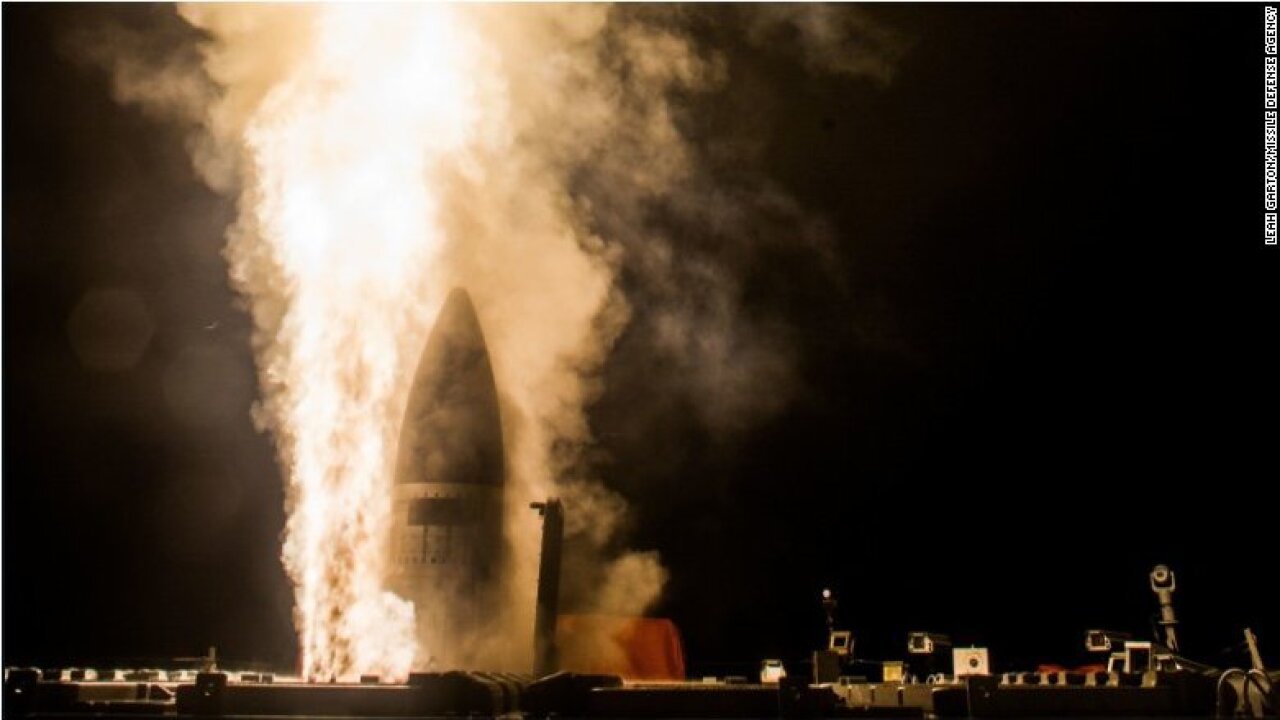 A US and Japanese missile test conducted in Hawaii missed its target, but both militaries stopped short of calling it a failure.

The firing involved a SM-3 Block IIA missile that’s built for the Aegis Missile Defense system, which is used to shoot down medium- and intermediate-range ballistic missiles from ships at sea.

The SM-3 Block IIA is not currently in use by either Japan or the United States, according to the US Missile Defense Agency.

This was the missile’s second intercept test. The first, which took place in February, was a success.

The Aegis system is designed to intercept a ballistic missile around the middle of its flight, when the missile is at its highest point above the Earth.

Both THAAD and Aegis are key pillars of the American strategy to contain the threat from North Korea. The United States has invested billions of dollars in these systems in the hope that they would be able to shoot down North Korean ballistic missiles in the event of a conflict.

Aegis is based on the powerful AN/SPY-1 radar, which can track 100 missiles simultaneously.

China sees these missile defense systems as destabilizing in the region, especially THAAD, and is strongly opposed to its deployment.

Analysts say Beijing worries the radars could be used to monitor activity inside China.