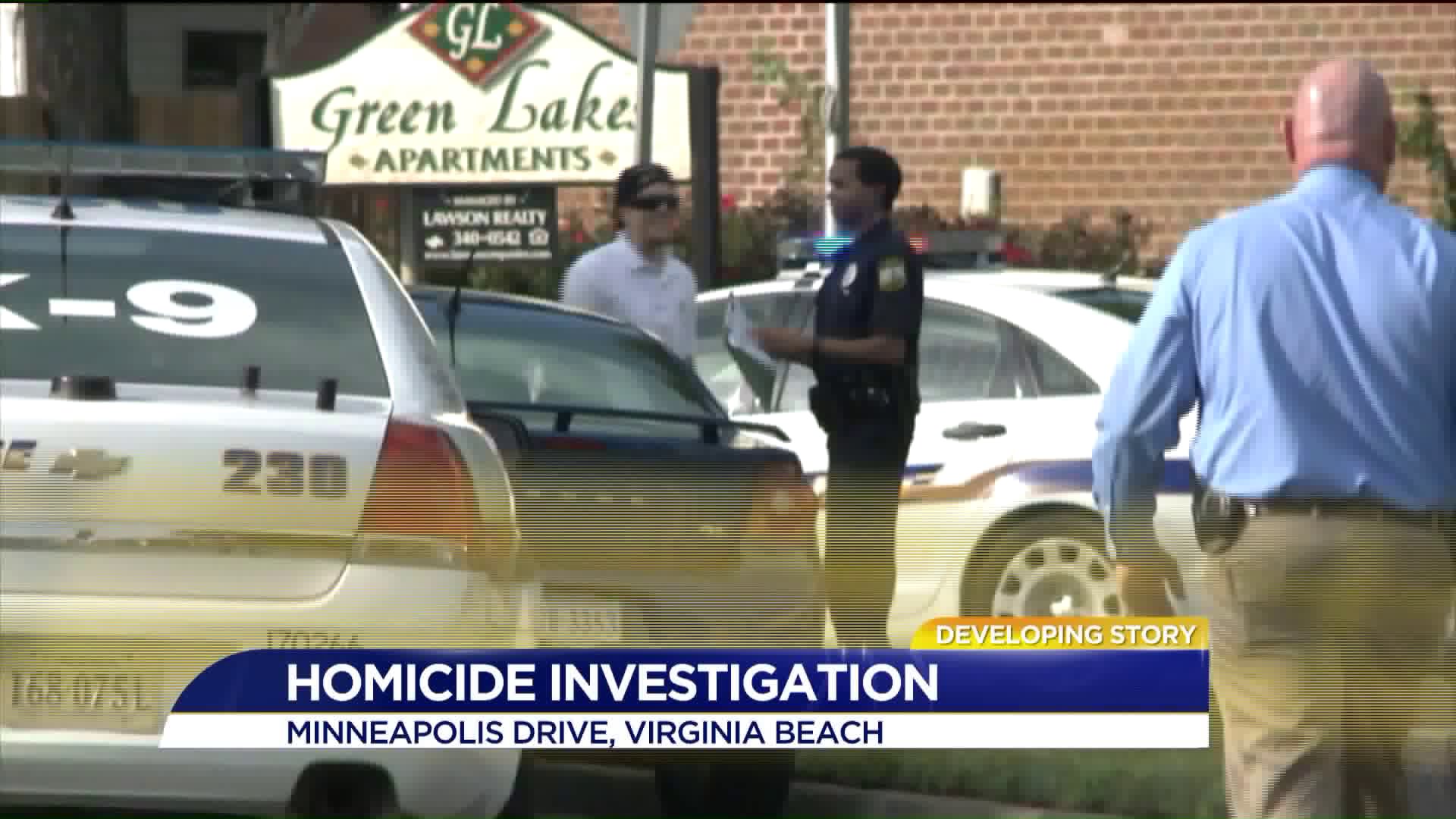 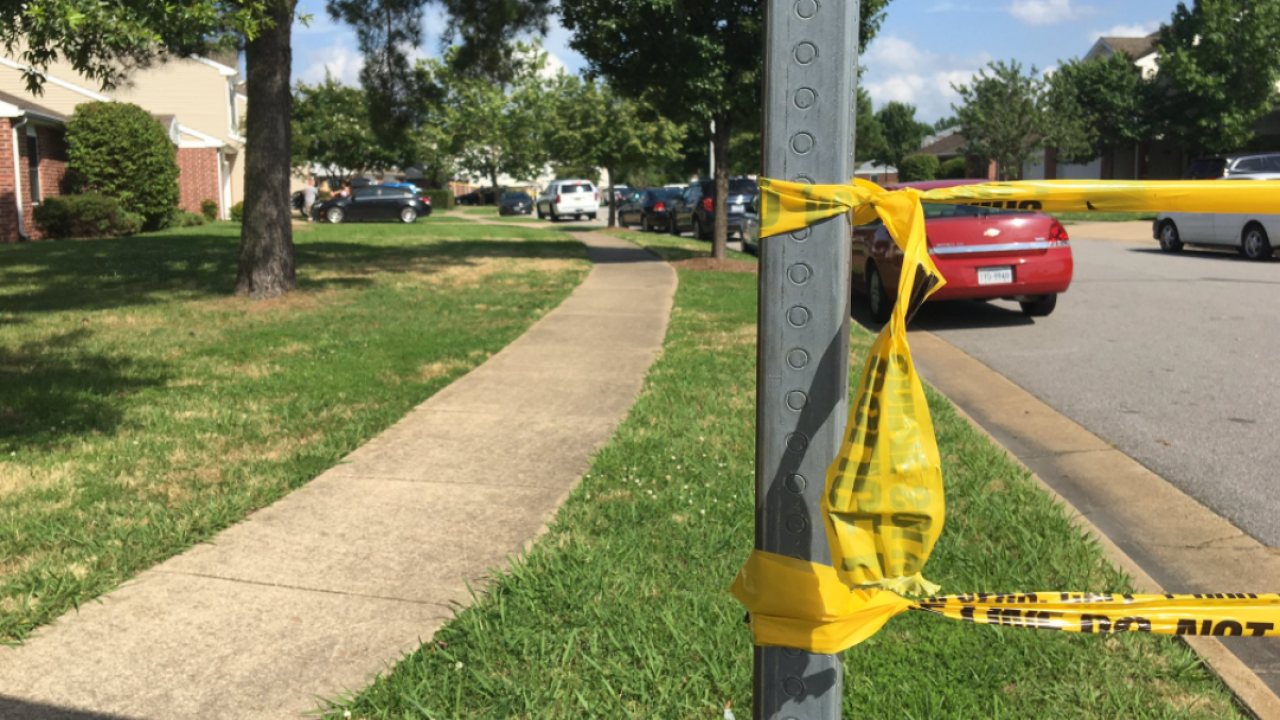 Police said an adult male was suffering from a gunshot wound in the 1000 block of Minneapolis Drive.

The victim was shot outside a home and has died, according to police. He has been identified as 18-year-old Isaiah D. Martin.

Police dispatchers got a call about the incident around 3:15 p.m.

Navy Police were at the scene and told News 3's Anthony Sabella that it is a military housing area.

A second location near River Bend Road had a heavy police presence after the victim was found and police dispatchers said the response was related to the homicide.

Police are still looking for a suspect at this time but said they believe that they have identified the person.