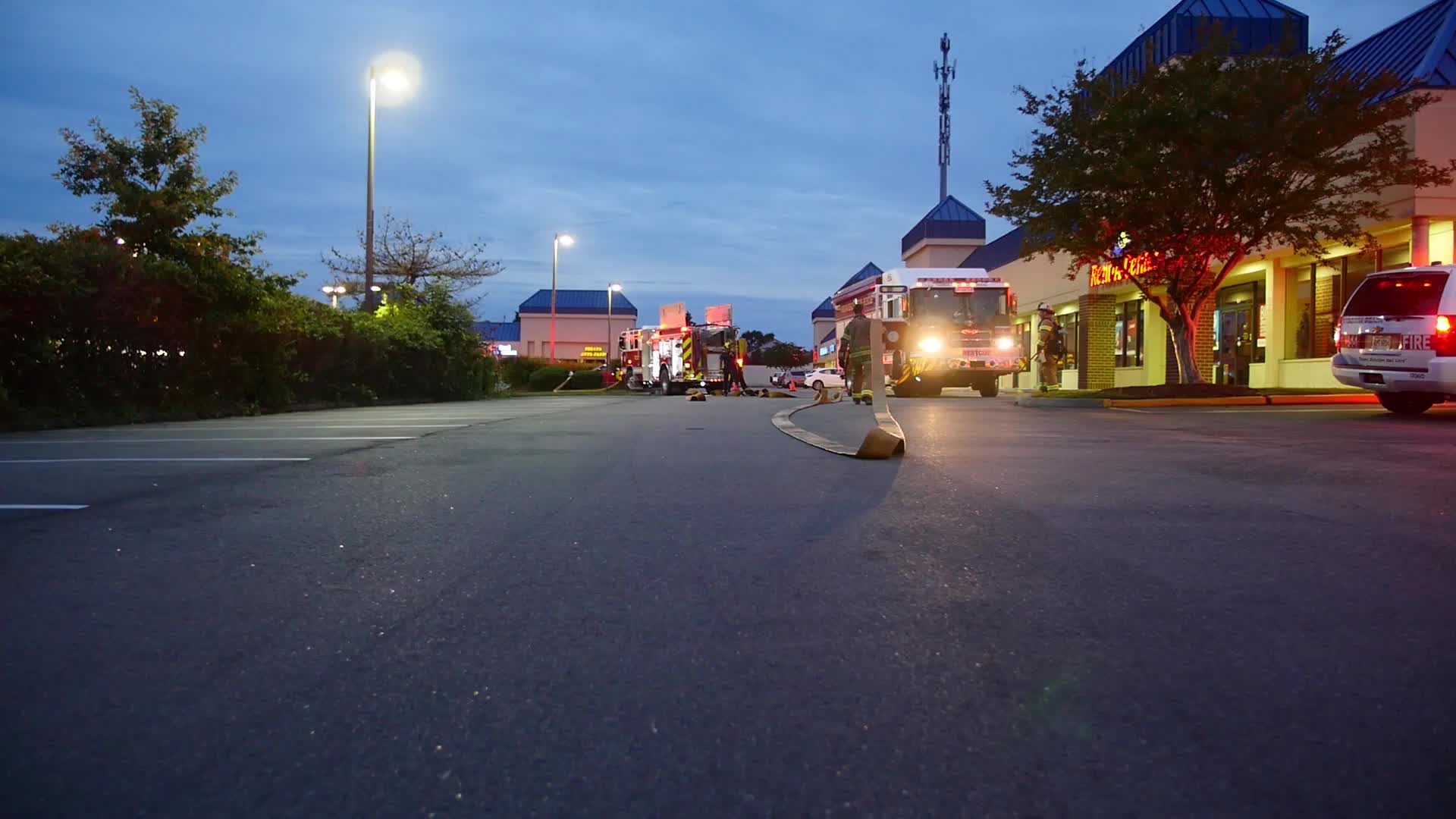 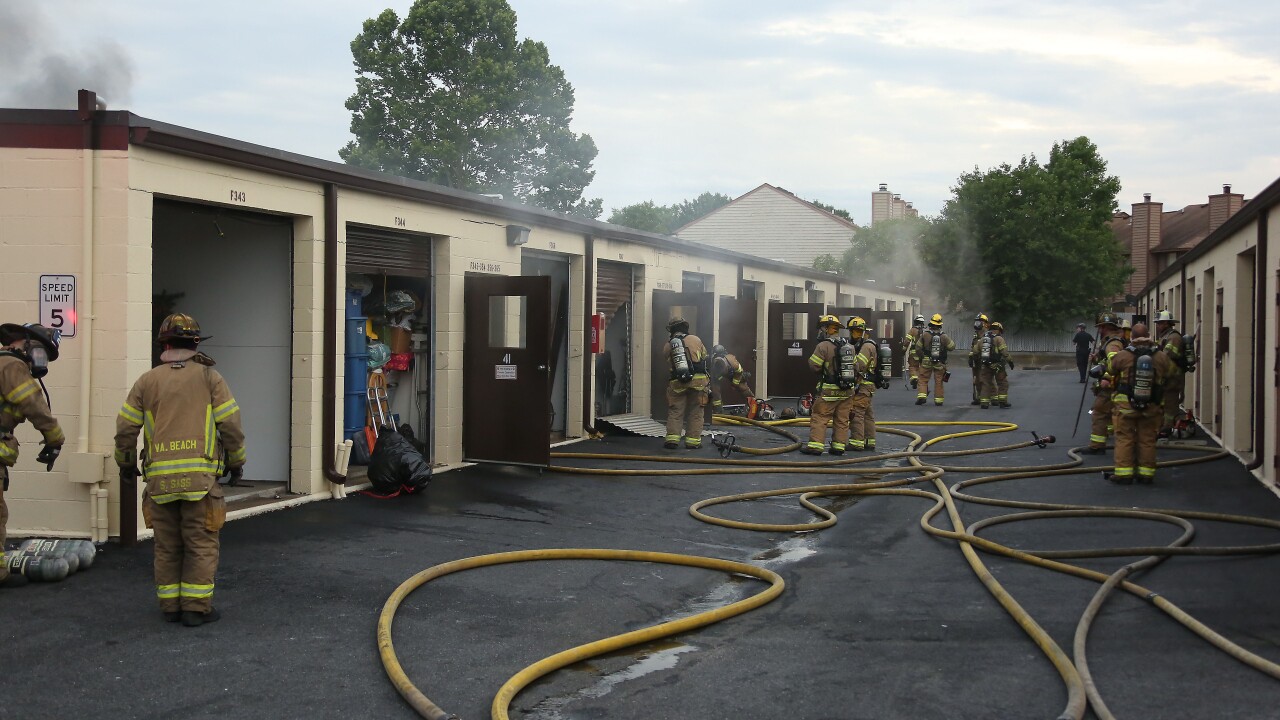 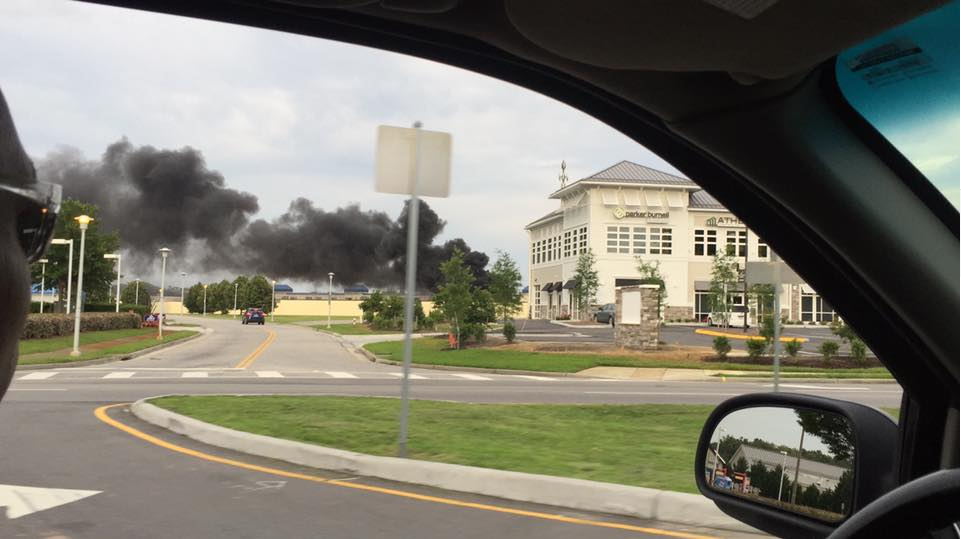 The fire was reported around 7:20 p.m. and Virginia Beach Fire Department crews arrived at the scene about five minutes later.

A fire official said it took about 40 minutes to get the fire under control and it originated in an interior storage unit.

A second alarm was called to bring additional resources to the scene. In all, eight engine companies, three ladder companies, five command officers, two heavy rescue units and a volunteer support truck assisted with the operation.

There were no reported injuries.

The fire was confined to one building but eight of the 20 units were damaged from the blaze.

The cause of the fire is under investigation, but investigators believe the fire was accidental in nature.

Due to large amounts of materials in the storage units, the investigation is still ongoing, but investigators have found no evidence of arson at this time.