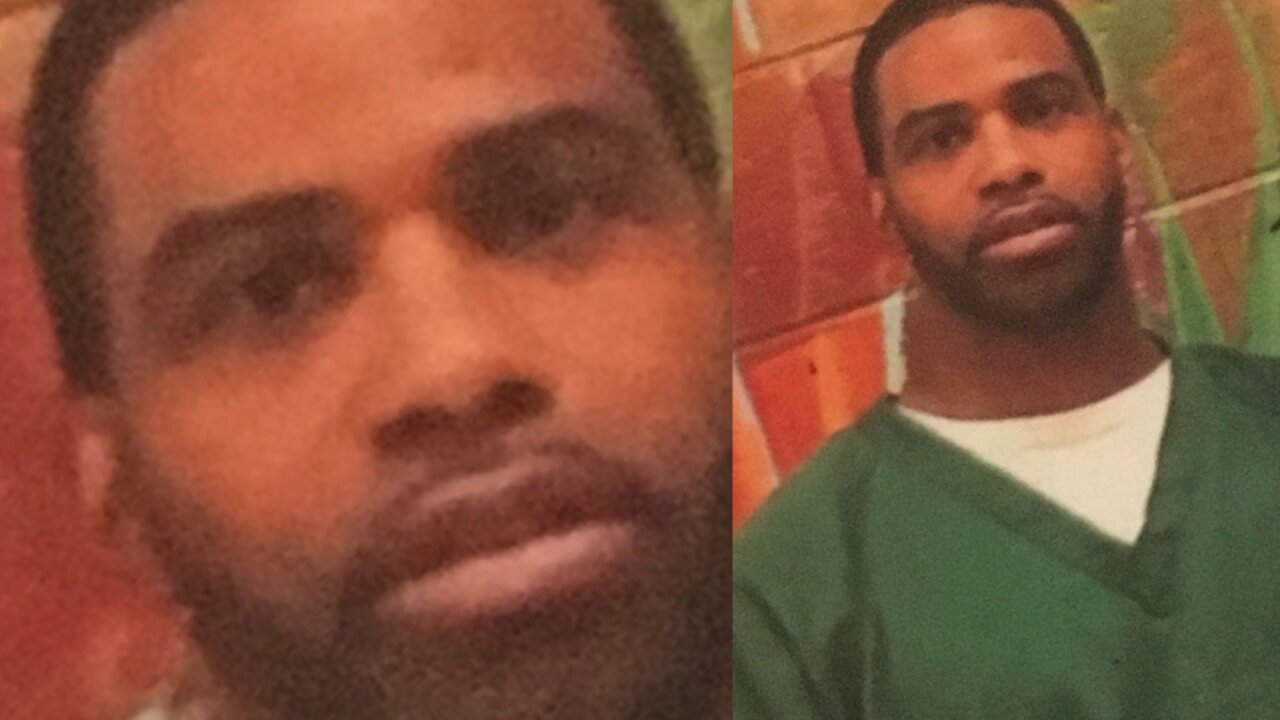 NORFOLK, Va. – A Norfolk judge said he did not have the authority to ultimately overturn the conviction of a man sentenced to 132 years in prison for armed robbery.

Messiah Johnson was found guilty of the 1997 armed robbery of Recas Beauty Salon on 35th Street. He was convicted based solely on eyewitness testimony. No DNA or physical evidence linked him to the crime. He has maintained his innocence from prison for 20 years.

Attorney Jennifer Givens claimed there were errors at Johnson’s trials by Norfolk prosecutors, ineffective defense counsel, and an incomplete investigation by the Norfolk Police Department.

However, an attorney with the Virginia Attorney General’s Office argued too much time had passed to hear the claims in Norfolk Circuit Court.

Judge Fulton, who also presided over Johnson’s trial in the 1990s, wished Johnson’s attorneys luck after ruling against their petition in court.

“Through our strength and our faith, we are more determined,” said Tomas Johnson, Messiah Johnson’s cousin. “We are unwavering in our support and our faith that he will get justice, and justice will come soon.”

Johnson’s attorneys said there are more legal options to pursue, including appeals in federal court or a writ of actual innocence.

News 3 reported Monday that a man named Robert Humphries recently signed an affidavit admitting to the Recas Salon robbery. Johnson’s attorneys submitted that information in court, but it was not enough to convince Judge Fulton to take action.

Fred Asbell, the owner of the salon, identified Johnson as one of the robbers. He has stood by his testimony.