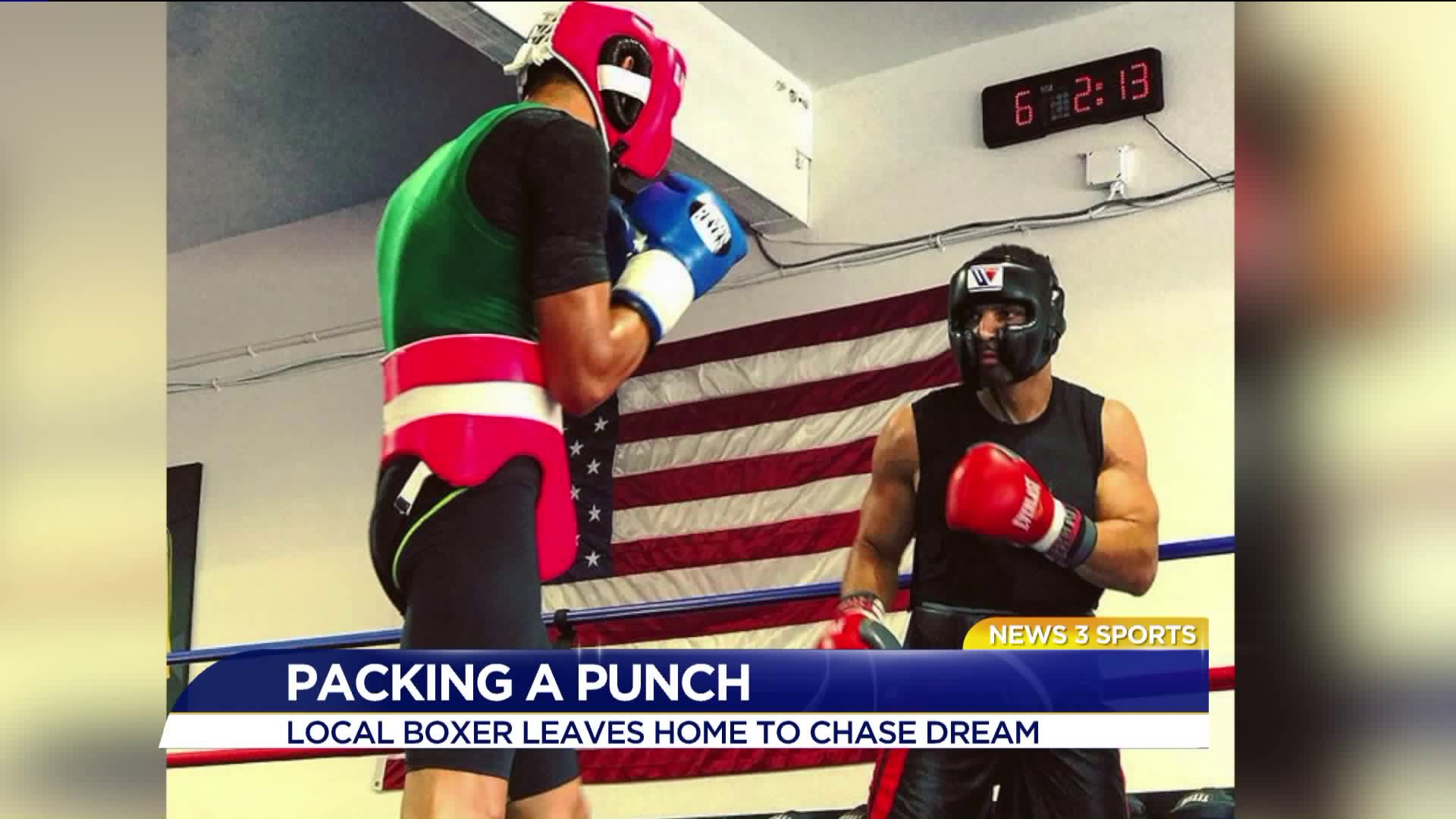 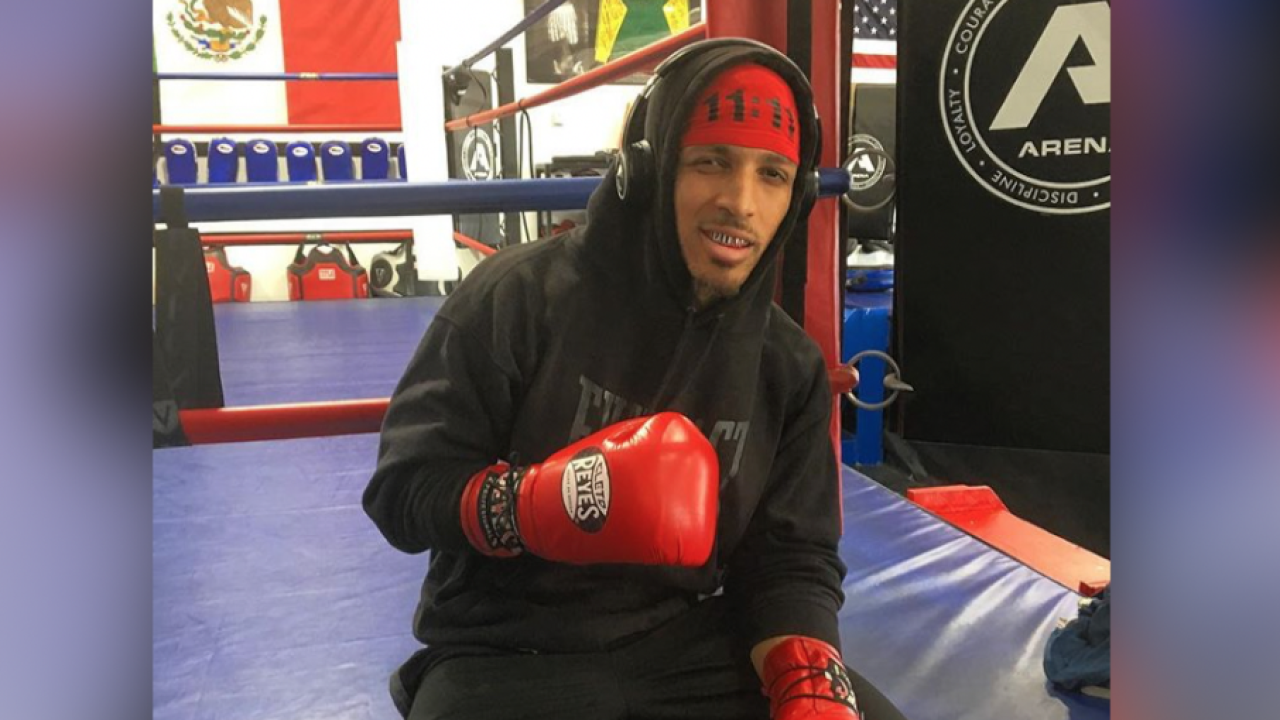 His fifth grade teacher would record heavyweight bouts for him and give Chris the VHS tapes. Some two decades later, he still has many of them. But now, Laws doesn't need to dig through that box of tapes to see a fighter who can pack a punch.

"I'm part of a wonderful gym with wonderful coaches with a wonderful team of fighters," Laws explained. "I'm just blessed."

So this week's tale of the tape features a different sort of "boxing".

The Newport News native quit his job at the shipyard and is moving his family across the country to San Diego - where he's been training since February. Between coastal Virginia and California, he, his wife and five year old son will follow 2,600 miles of highway as he follows his dream.

"I really want to give my son something to be proud of," Laws laid out. "If he thinks he ever has too much going on and can't drop everything and go for something. Yes you can."

Despite being 3-and-0 with three knockouts, some still doubt the cruiserweight's future as a fighter. He's nearly 30 and didn't pick up the sport until his senior year at Hampton University. But Chris won't beat himself up over a few folks saying he can't do something. He learned that lesson when he was just 13 years old.

"I was burned in a grease fire at my Mother's house," Laws recalled. "I was in the hospital at CHKD in Norfolk for a couple months. Because of the procedures I had to go through, I pretty much had to learn how to walk again. Focus on taking it step, by step by step."

He's now using those steps to climb the pro boxing ranks with some major opportunities in front of him. But one of his ultimate goals features a place he's leaving behind.

"I would love to bring a major fight back here to Virginia," Chris admitted. "We haven't had a major fight card here since [Pernell] Sweet Pea Whitaker (in 1994)."

Laws has already shown his boxing will take him places, so it might as well bring him back home, too.