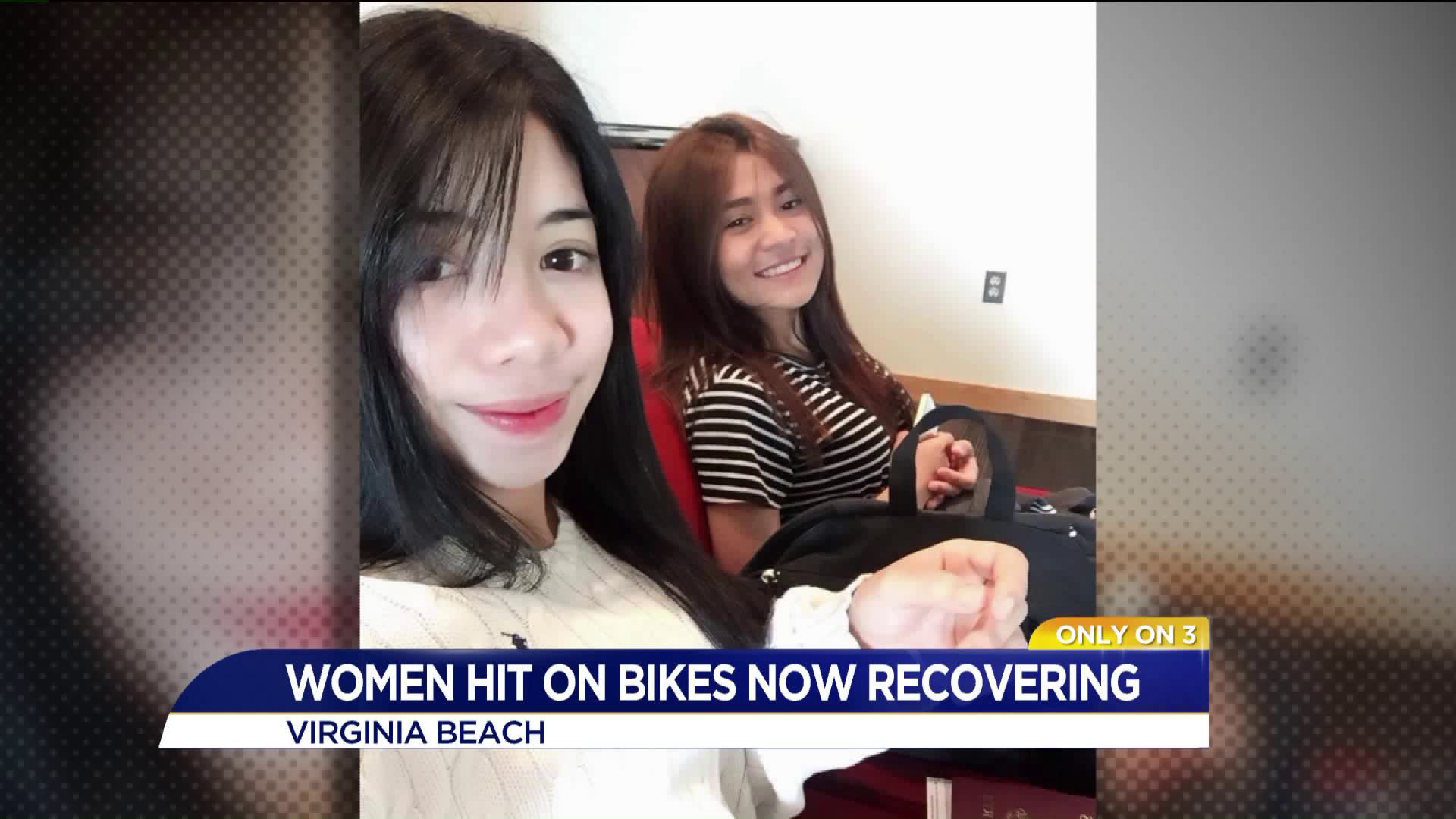 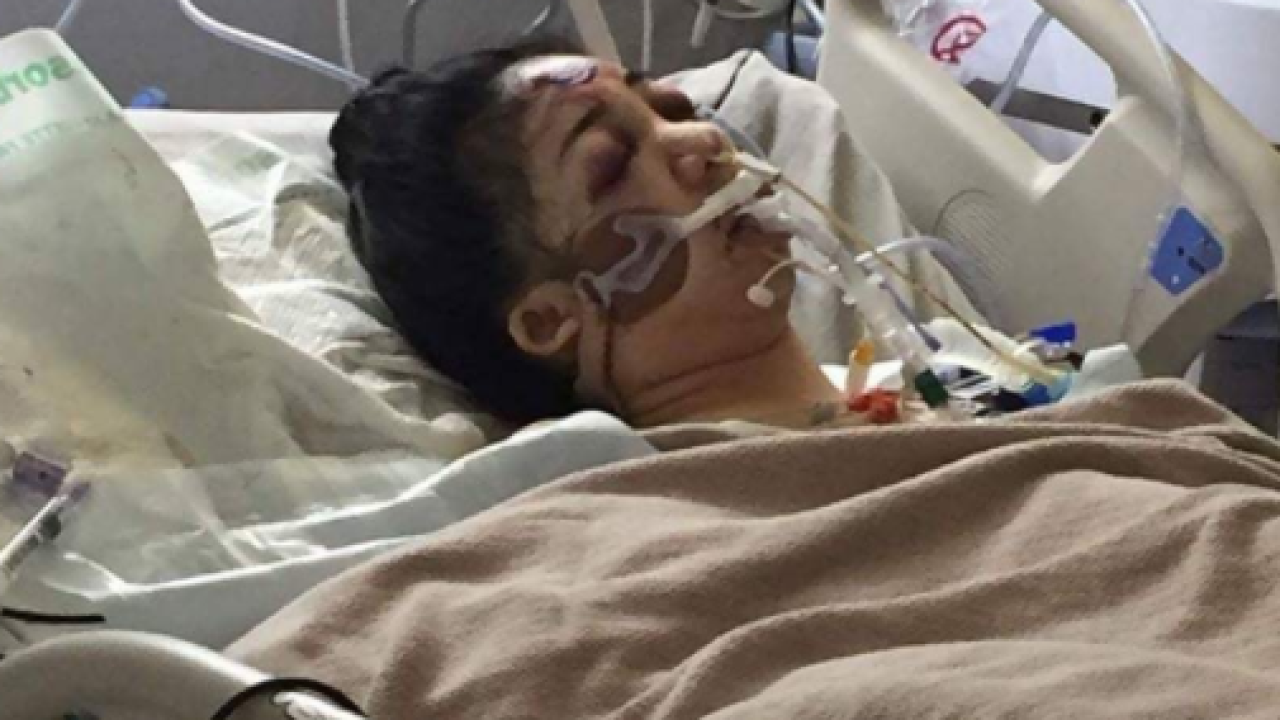 VIRGINIA BEACH, Va. - Two young women came to America with dreams of learning the culture but instead fell victim in a terrible crash that almost killed one of them.

Veronica Cabal and Michaela Pavico moved to the United States in March of 2017 to work in hotels as international students.

Cabal said before the accident she would ride her bike 30 minutes a day to work.

But on May 14 their lives changed when they were both hit by a car.

Police records indicate that they were called just before 2 a.m. on Mother’s Day to the 1000 block of 19th Street.

The records state an officer was in the process of pulling over a car when he saw “a person laying in the road and the 2002 Nissan dragging a bicycle.”

Andrea Dejesus was arrested for a DUI and two counts of maiming.

Cabal suffered brain injuries and her family wasn’t sure if she was going to make it.

She and Pavico are now bound to wheelchairs and recovering but they have a long road ahead of them.

“I woke up on the ground and help I was screaming for help and nobody is there,” said Pavico.

She said she was only conscious for just a few minutes at the scene and then woke up again in the hospital.

“I’m just so thankful I'm alive,” said Cabal, who has no recollection of being at the scene.

Now she has to be carried to the bathroom and bed and said, “I'm a disabled person right now.”

Pavico suffered injuries to her legs and ankle.

They both need a lot of physical therapy.

“These families have been focusing on nothing but the recovery of their children,” said Attorney Gary Byler, who is now representing the women and their families, “You have over a quarter of $1 million dollars in out of pocket of medical bills before you talk about future medical bills or lost wages or travel or travel costs and it really is a financial disaster.”

Court records state that Dejesus’ blood alcohol was allegedly .26 and that she was going 10 miles over the speed limit.

Now Cabal doesn’t know when she will walk again.

Cabal said she is not allowed to travel under doctor’s orders and must stay to attend the preliminary hearing set for July 14.

Both are looking forward to going home, but can’t until they deal with the medical issues and court hearings.

They both say they’re luckily to be alive and both trying to cope with what has happened.

They’re also expected to testify and say they want justice.

The Local Filipino community has rallied behind the women and helping them and their families with a place to live.

Now there is an effort raise money for them to help pay for medical expenses and tickets back home.

“Every day is a gift.  Enjoy it. Thank the Lord and hug your kids,” said Byler.