Teacher leaves more than $4.7 million as a lasting lesson 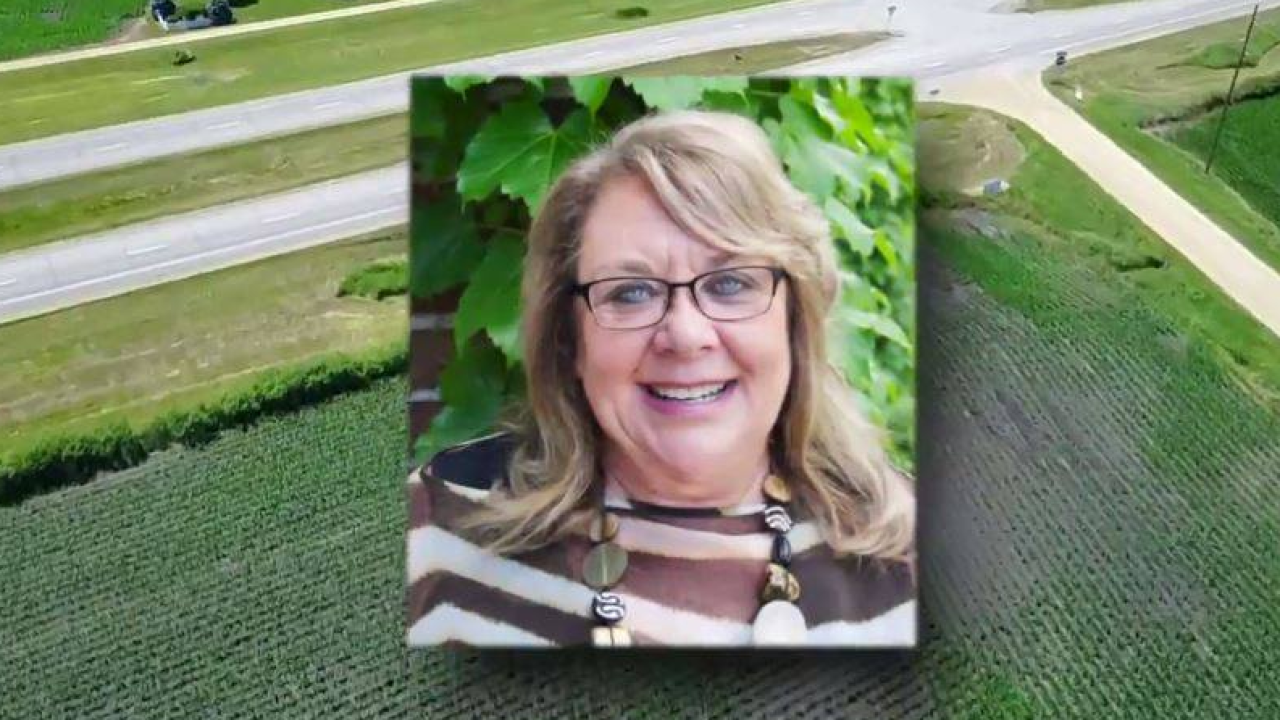 DE WITT, Iowa (WQAD) – An Iowa native’s generosity will pump more than $4.7 million into academic and service organizations in Iowa and Minnesota.

As Iowa corn rises on this century-old Clinton County farm, there are gifts from the girl who grew up here.

Donna Helble, 68, died in March without any immediate family. But the longtime educator’s mission at Winona State University carries on.

“Donna was a very special and giving person,” recalled her colleague, Debbie Block, director of development at Winona State University. “I think she taught us all how to be a better version of ourselves.”

On Friday, June 16, bidders, friends and the curious file into Central De Witt High School for a remarkable auction.

As a final wish, Donna decided to sell 381 acres of high quality farmland to benefit more than a dozen organizations that were close to her heart.

There’s a pace swift as his banter. Reactions mixed with anticipation and emotion.

“We just miss her laugh and miss her phone calls,” recalled Debbie Greenwood, Winona. “She was always there as a friend and mentor for people.”

Four bidders bought everything in about 15 minutes. The most expensive land earned nearly $2 million. The least expensive still went for more than $850,000. Sales from all four tracts total $4,771,000.

Among many other things, the money will help to build an Education wing at Simpson College, her alma mater.

“Her wonderful support over the years through her estate is making an amazing impact,” said Christopher Goodale, assistant vice president for college advancement.

After the final gavel, it’s clear she didn’t forget her Iowa roots and commitment to helping others learn.

“I think she would just be amazed at the legacy she’s going to leave through her family,” Block concluded. “That’s going to touch so many other families.”

It represents life in a green farm field. Lasting lessons from the land with a kind teacher.