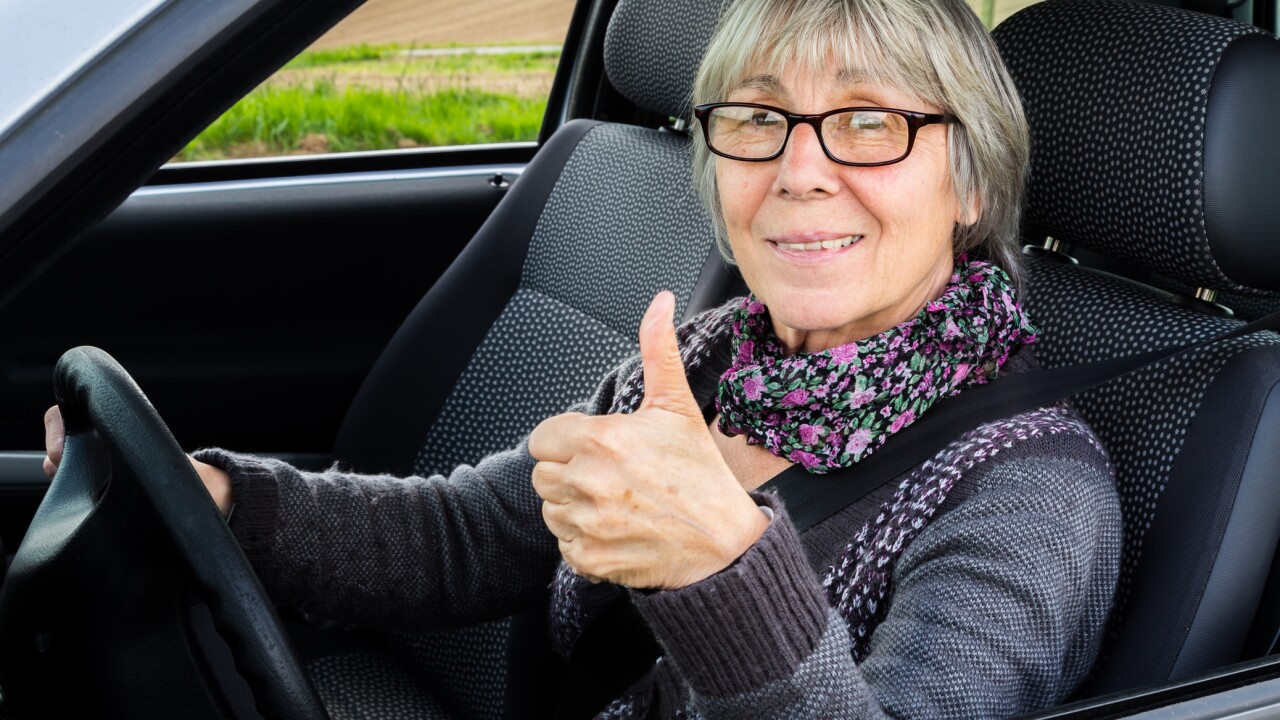 They’ve been behind the wheel for decades but even as they start experiencing signs of aging, many older drivers are reluctant to hang up their keys.

Consumer Reports recently looked at programs and strategies that can either help seniors drive safely or recognize when it’s time to retire from the road.

Thirty-eight million Americans over the age of 65 have a driver’s license, including 3 and half million who are older than 85.

While you may assume older drivers are more likely to be involved in a collision than their younger counterparts, decades of crash data actually say that isn’t the case.

The highest rate and the most dangerous drivers to others are actually the youngest drivers. This could be in part because seniors are more likely to obey speed limits and far LESS likely to text and drive.

Some Seniors may consider working with a Certified Driver Rehab Specialist. These specialists assess older drivers for things like vision, memory, processing speed, and range of motion and help equip them with tips and tools to keep them safe.

The goal – keep seniors behind the wheel as safe and as LONG as possible because putting the brakes on driving could lead to other problems down the road. There’s a much higher rate of depression after seniors stop driving. Data has shown that it actually increases the mortality rate, they’re much more likely to end up in a nursing home.