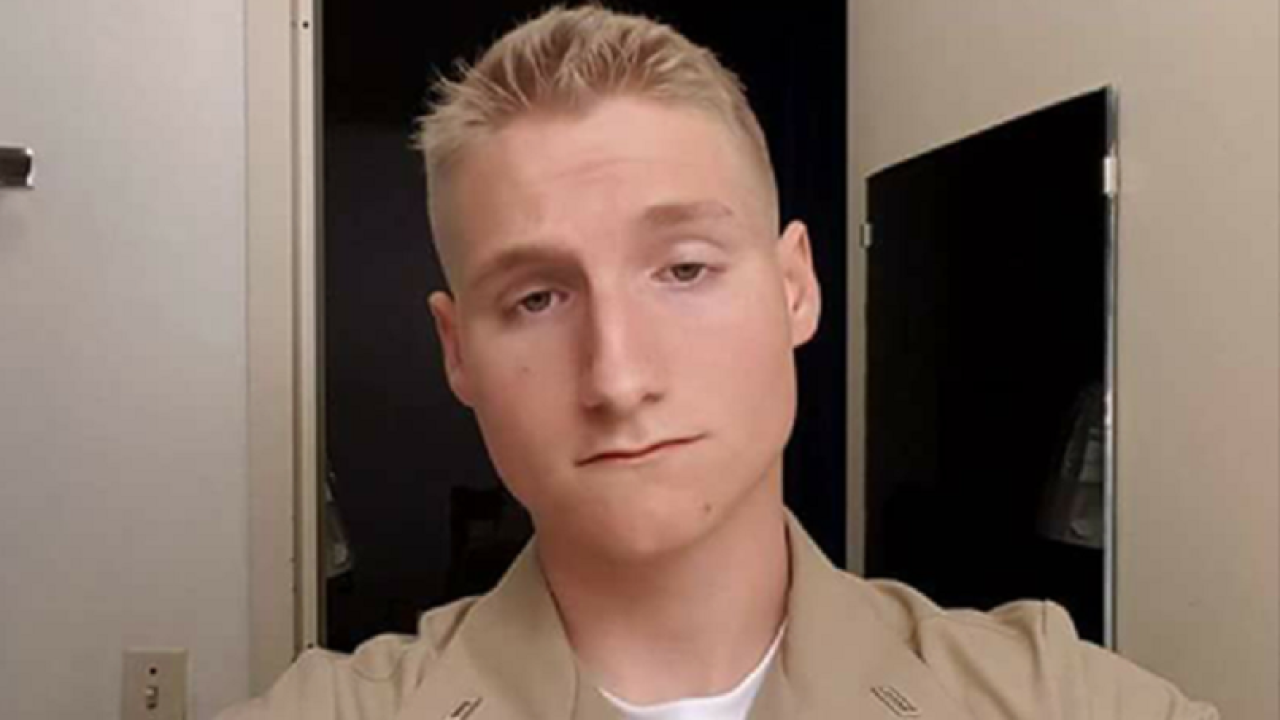 NORFOLK, Va. – A US Navy Sailor who was reported missing from the USS Wasp has been located in Colorado Springs, according to NCIS officials.

Gage Brady, 21, turned himself in to NCIS officials and is in custody.

Naval Criminal Investigative Service and Norfolk Police were investigating the disappearance of the Sailor, who was last seen on the night of June 11 when he told a friend he was going to a bar to pick up another friend.

Norfolk Police called Brady’s phone and it was answered by an unknown man who said he found the phone outside a 7-Eleven in the Ocean View area, though it was never determined which 7-Eleven.  All calls made to his cell phone since then were unanswered. Brady told NCIS officials he gave his phone to an unknown individual so he would not be tracked.

When asked why he left, Brady told CPD officers he just decided to drive to Colorado.

His command is taking the necessary steps to have him returned back to Norfolk.

Brady was entered into the National Crime Information Center (NCIC) as a missing person.

His debit card was used at an ATM, gas station, and Walmart in Kentucky, and a gas station in Missouri.