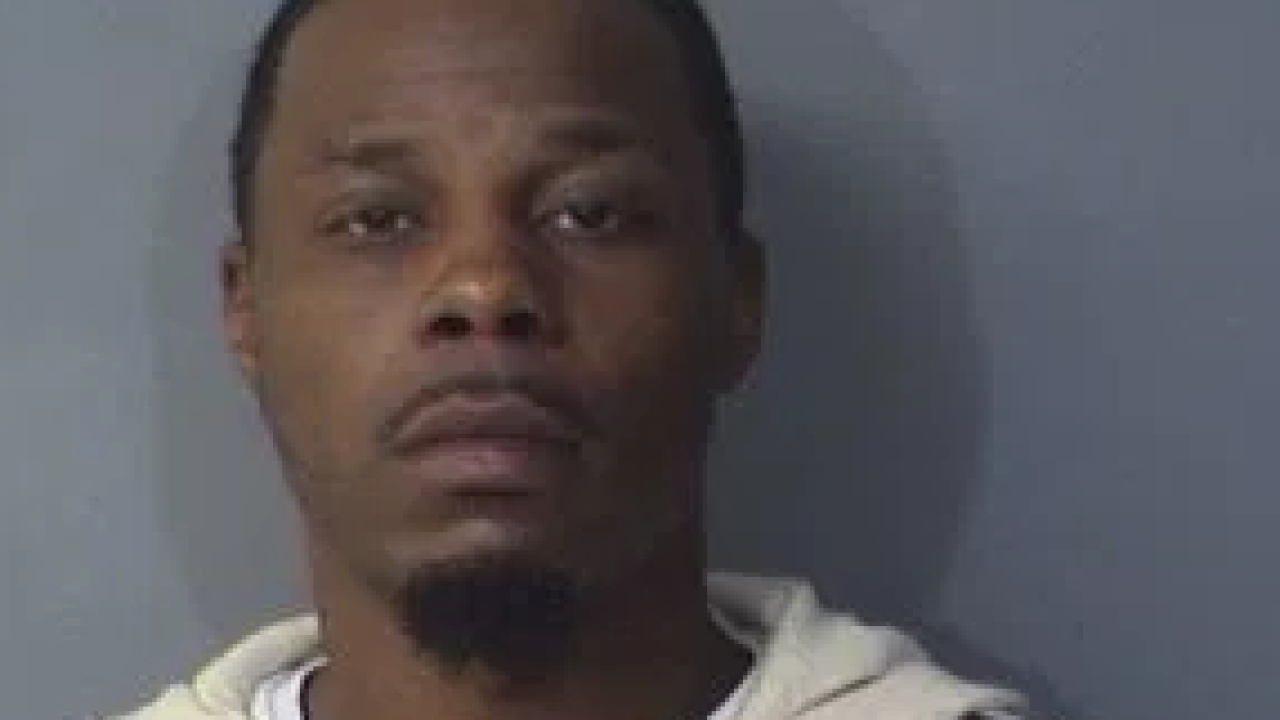 NORFOLK, Va. – Police have arrested a suspect wanted in connection to a shooting that injured a 13-year-old boy.

Police say they arrested Ayenda Hodges on July 10 for a charge of malicious wounding after getting a tip to Crime Line.

According to police, on March 30, 2017, Hodges was in a parking lot on Goff Street when he fired several shots.  One shot went through a home and struck the 13-year-old.

The boy was taken to Children’s Hospital of the King’s Daughters and has since recovered.