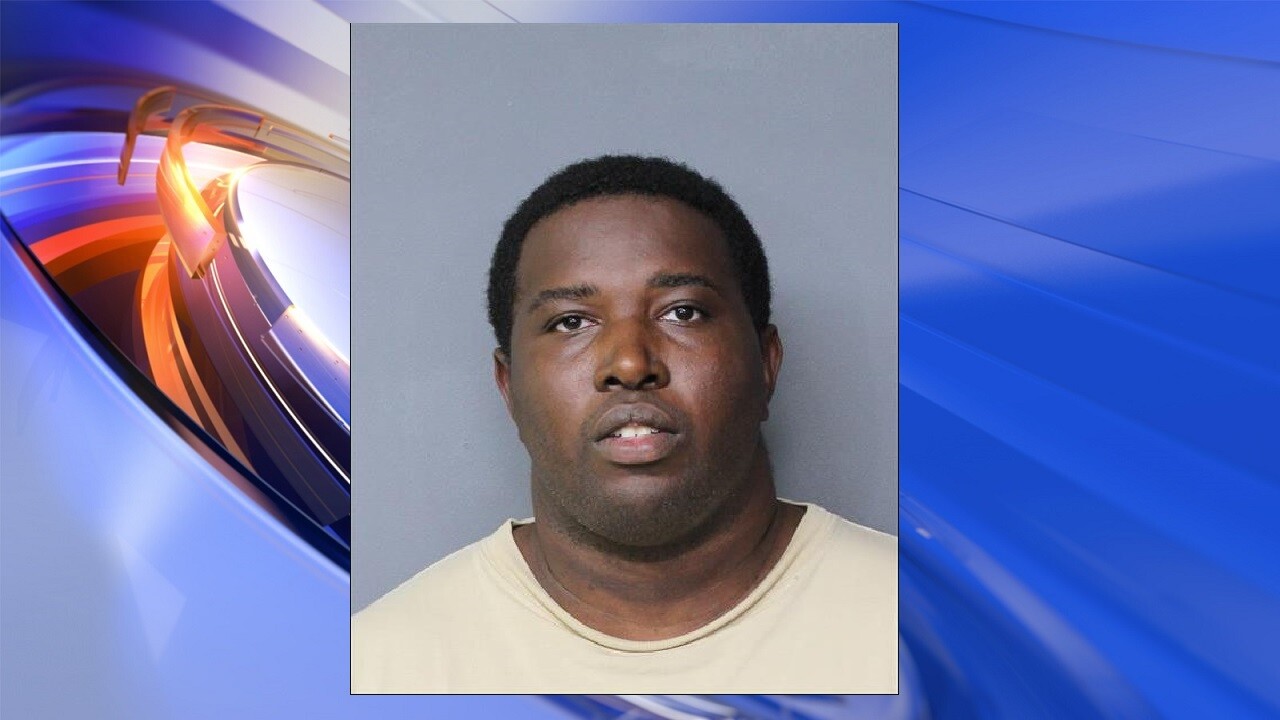 NORFOLK, Va. – A 25-year-old man wanted for murder in Florida was arrested by U.S. Marshals in Norfolk on Wednesday, June 14.

Tyquan Pearson was wanted for the May 25 murder of 19-year-old Brittney Taylor.

According to the Broward County Sheriff’s Office, Pearson had solicited Taylor online for a sexual encounter at a hotel in Tamarac, Florida.

The last time Taylor was seen alive was when she had gotten a ride to the Comfort Suites on May 25 around 11 a.m.

Surveillance video from the hotel shows Taylor arriving at the hotel and going into room 331. Around four hours later, Pearson is seen leaving the room pushing a large strolling carrying a blue and orange container and other items.

Detectives believe Taylor’s body was inside the container.

When Pearson’s girlfriend picked him up from the hotel, he told her he needed to drop off some things at a storage unit, including the container, which he told her was full of clothing and other items to give away.

Pearson was later interviewd regarding Taylor’s disappearance. He told police he had solicited her services, but when his girlfriend was on her way back to the hotel, he told Taylor to wait until he left and then let herself out. He said she was gone when he returned.

Detectives later learned that Pearson may have tried to hide evidence at a home in Fort Lauderdale. While searching the backyard, detectives found a piece of plastic coming out of the ground. That’s where the uncovered the blue and orange container that contained Taylor’s remains.

Pearson was located June 14 at a home in the 900 block of Scott Street in Norfolk. He was taken into custody and will be extradited to Broward County.