Coast Guard ship found after 100 years in US Pacific coast 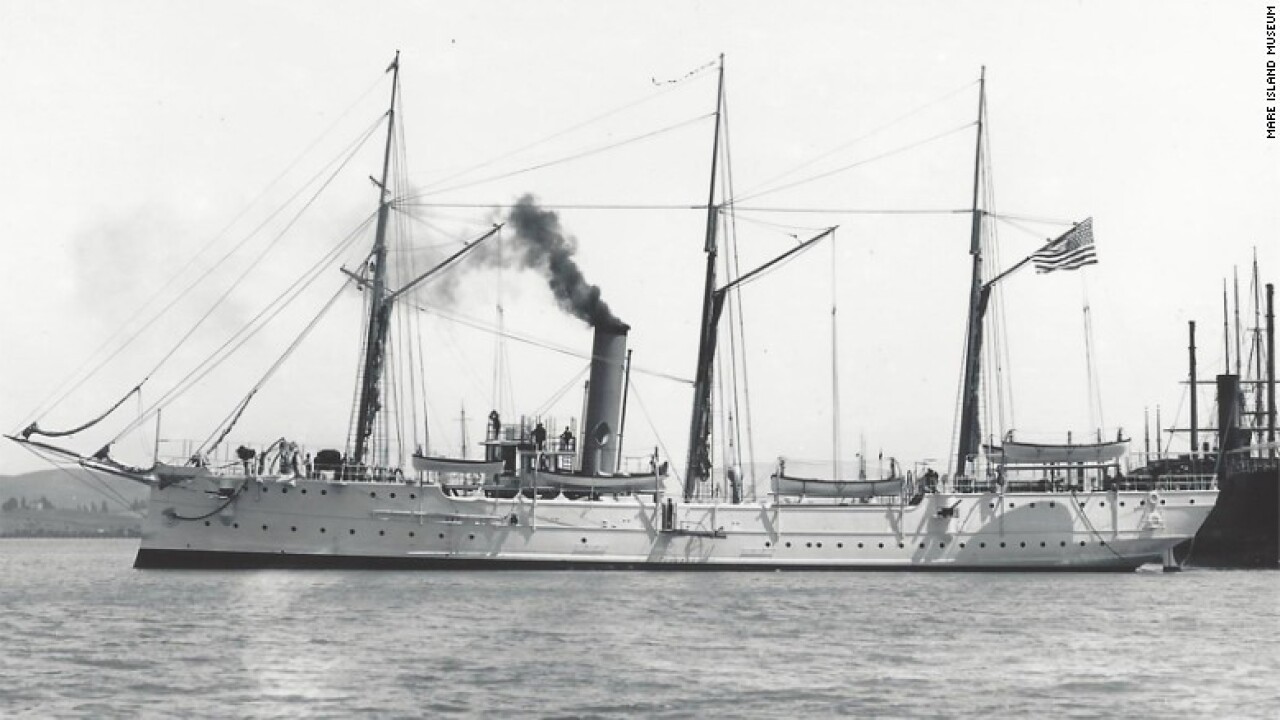 The Coast Guard Cutter McCulloch collided with a passenger ship and sank when dense fog rolled onto the Southern California coast on June 13, 1917.

A hundred years later, US Coast Guard and NOAA officials announced they found its remains.

The steam engine ship based in San Francisco was considered the largest cutter built of its era.

The long-lost US military ship battled wars and sailed across the Pacific in the late 1800s until it collided with the passenger steamship that carried more than 400 passengers, US Coast Guard and NOAA officials said. The shipwreck disappeared under water, but the entire crew was rescued. Days later a crew member died from his injuries.

During its 20-year career, the ship cruised the Pacific, enforced fur seal regulations in Alaska waters and joined US. Asiatic Squadron during the Spanish-American War, officials said.

Authorities have used the ship as an example of efficiency and readiness for years.

“The men and women who crew our newest cutters are inspired by the exploits of great ships and courageous crews like the McCulloch,” said Todd Sokalzuk, commander of the 11th Coast Guard district in a statement.

The shipwreck disappeared under water for nearly a century until a research team found the remains of the three-masted ship not far from the 1916 collision site off Point Conception, a place that turns dangerous when there are heavy winds, big swells and heavy fog.

“We call that, the graveyard of the Pacific. It is not uncommon for big sailors to have problems at Point Conception,” said Greg Gorga, executive director of the Santa Barbara Maritime Museum.

Plans for the future of the McCulloch are still uncertain and the ship continues resting on the ocean floor.