Otto Warmbier, American student released by North Korea, is in a coma 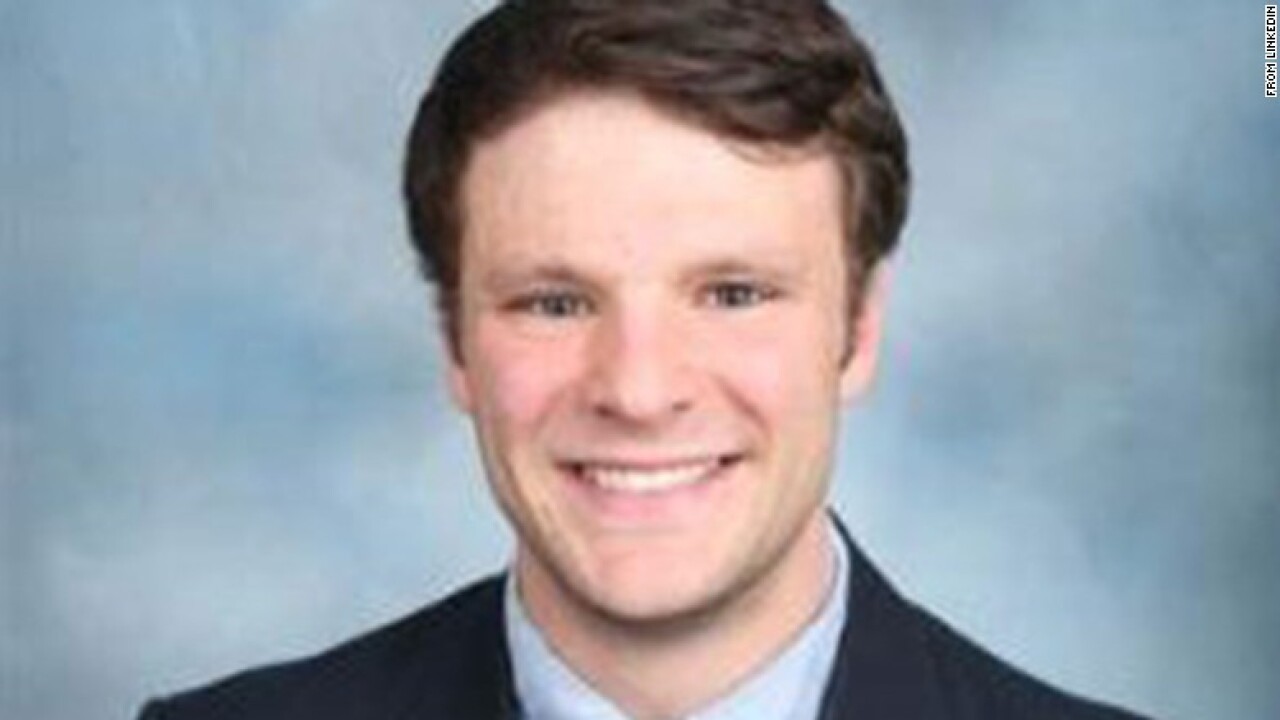 American college student Otto Warmbier has been released after more than 17 months in detention in North Korea but has been in a coma for over a year, according to his parents.

The 22-year-old contracted botulism and is in “bad shape” but en route back to the United States, a source close to the family told CNN.

“Otto has left North Korea. He is on Medivac flight on his way home. Sadly, he is in a coma and we have been told he has been in that condition since March of 2016. We learned of this only one week ago,” said Fred and Cindy Warmbier in a statement.

“We want the world to know how we and our son have been brutalized and terrorized by the pariah regime in North Korean. We are so grateful that he will finally be with people who love him.”

US Secretary of State Rex Tillerson also confirmed Warmbier’s release in a statement.

Warmbier was detained in January 2016 at the airport in Pyongyang while on his way home. His parents say the University of Virginia student had been on a tour of the reclusive country.

North Korean authorities said they had security footage of him trying to steal a banner containing a political slogan that was hanging from the walls of his Pyongyang hotel.

That was used as evidence in his hour-long trial, during which North Korea accused him of committing “hostile acts” against the regime at the urging of a purported member of a church in his home state of Ohio, a secretive university organization and the CIA.

Warmbier was found guilty and sentenced in March 2016 to 15 years hard labor. It was the last time he was seen publicly.

“Otto’s detainment and sentence was unnecessary and appalling, and North Korea should be universally condemned for its abhorrent behavior. Otto should have been released from the start,” said US Sen. Rob Portman, who represents Warmbier’s home state of Ohio. “Fred, Cindy, and the Warmbier family have been remarkably strong throughout this ordeal. Over the last 18 months, they have had to endure more than any family should have to bear.”

The news of Warmbier’s release comes the same day as basketball star Dennis Rodman arrived in Pyongyang for an expected four-night visit.

When asked if he would bring up the cases of Warmbier and three other Americans detained in North Korea, Rodman told reporters, “that’s not my purpose right now … My purpose is to go over there and try to see if I can keep bringing sports to North Korea.”

There are three other Americans currently being held in North Korea.

Two of them, Kim Sang Duk and Kim Hak-song, are academics who worked at the Pyongyang University of Science and Technology. The other is a businessman named Kim Dong Chul.

Tillerson said the US is discussing their respective cases with the North Korean regime. The US does not have a diplomatic mission in North Korea.

But their fates have been hanging in the balance as Pyongyang and Washington have seen relations get testier in recent months.

North Korea has fired 16 missiles in 10 tests this year. Experts say each launch gets the country closer to its stated goal of developing a nuclear-armed weapon capable of reaching the United States.

North Korea believes its missile program is the only way to deter Washington from trying to overthrow the regime of Supreme Leader Kim Jong Un.

‘We’ve needed to talk about Otto’

Warmbier appeared emotional at a news conference organized by the North Koreans before his trial in March 2016.

He tearfully confessed to being “lured by the United States administration to commit a crime in this country.”

It’s not clear if he was forced to speak by the North Koreans.

His case largely stayed quiet after that until May of this year, when his parents decided it was time to speak out.

When they spoke to CNN on May 3, they said they had not seen or heard from Otto since his supposed confession.

“With tensions as high as they are, we felt that we needed to talk about Otto and put a face on the person,” Cindy Warmbier said.

Despite the increasingly hostile US-North Korean relationship, the Warmbiers said they were encouraged by US President Donald Trump’s willingness to improve relations with North Korea.