Reach of the beach 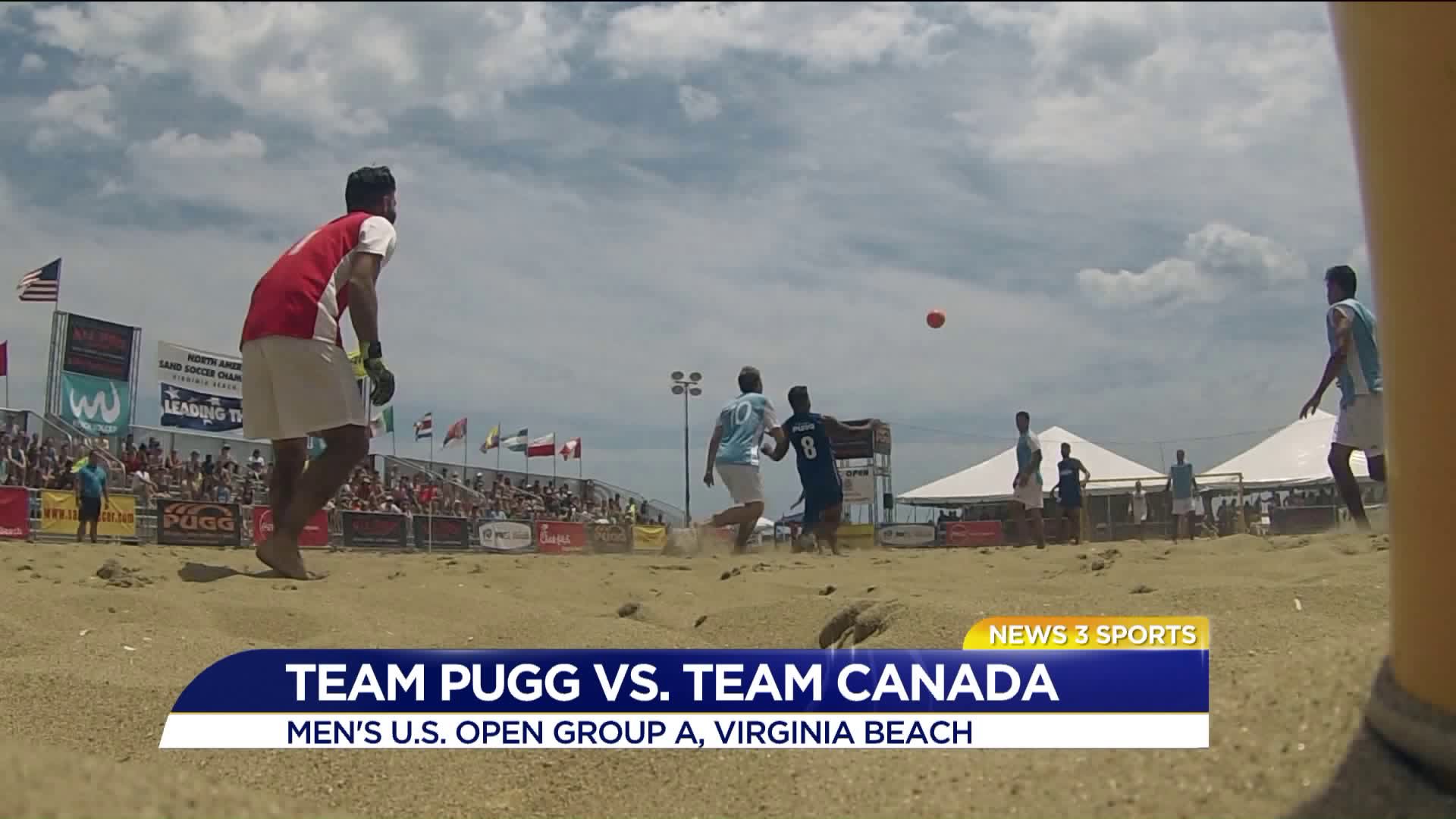 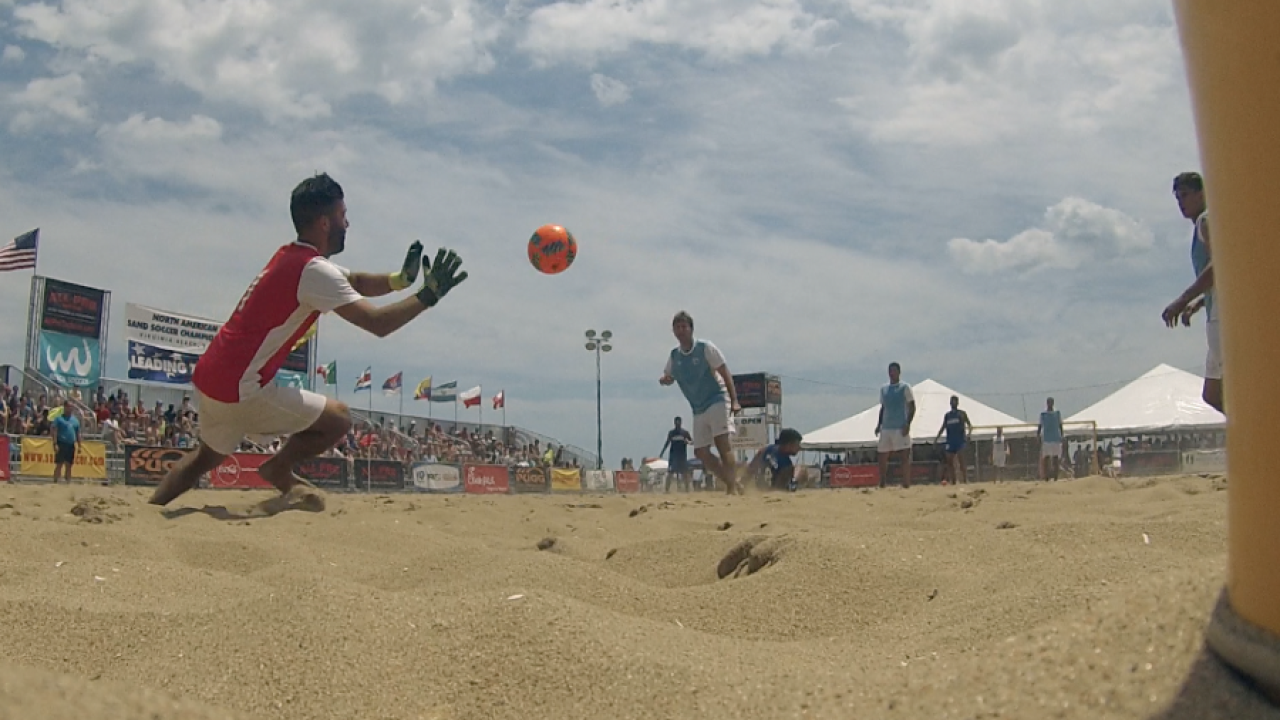 All-Pro Tactical's SoCal Legacy, from Oceanside, California - yes, literally on the Pacific Ocean, is among the 1,000-plus teams playing in this weekend's Sand Soccer Championships.

"I like the surroundings," admitted Legacy player Justin Ricketts. "I like everyone being around here and enjoying themselves."

"This is like beach soccer nirvana, " Legacy head coach Steve Citron said smiling. "You guys don't know how lucky you are here. Until you come to Virginia Beach to play in this tournament, you don't know where you really stand. We'll definitely be back and we'll probably bring a contingency of other teams with us next year."