Shooting leaves one dead at Breezy Point Apartments in Norfolk 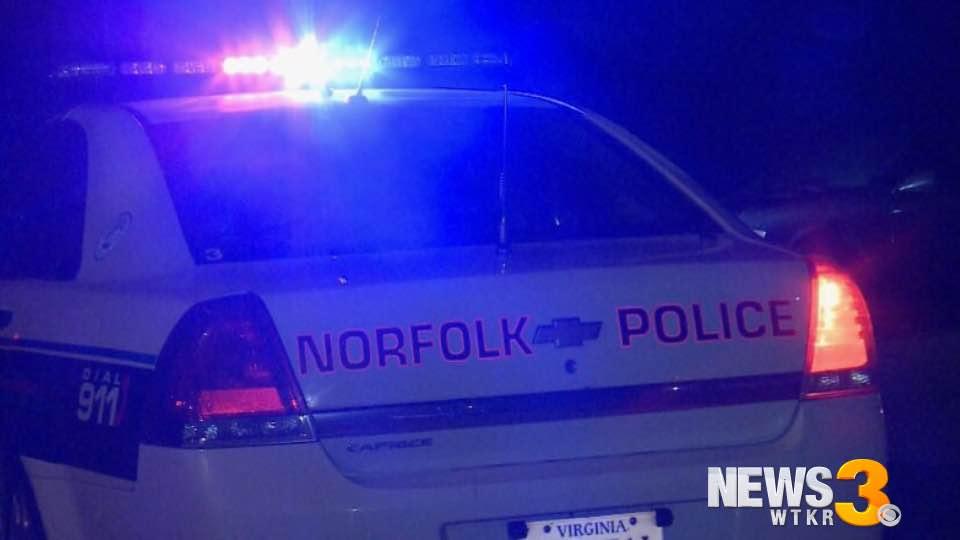 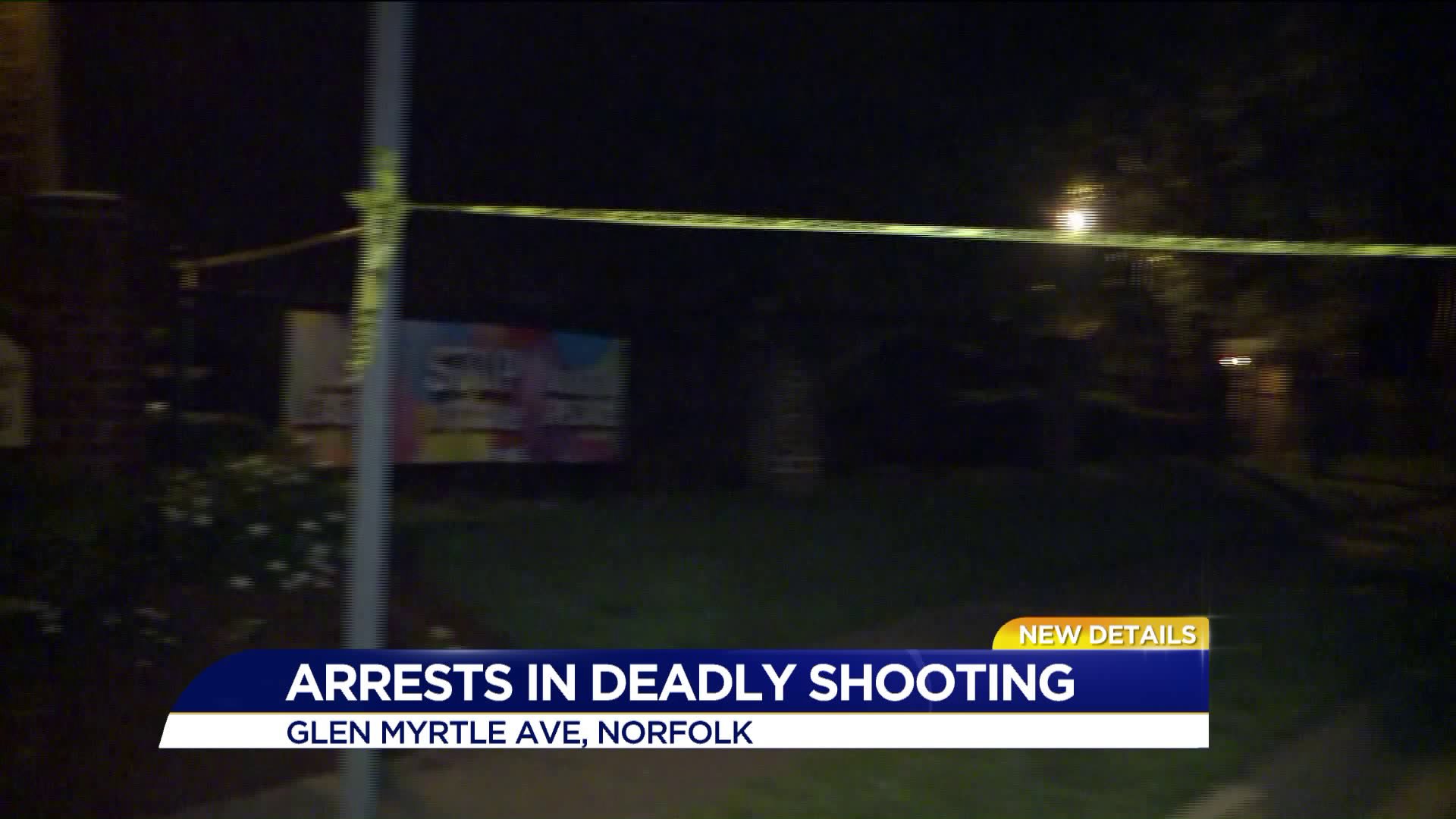 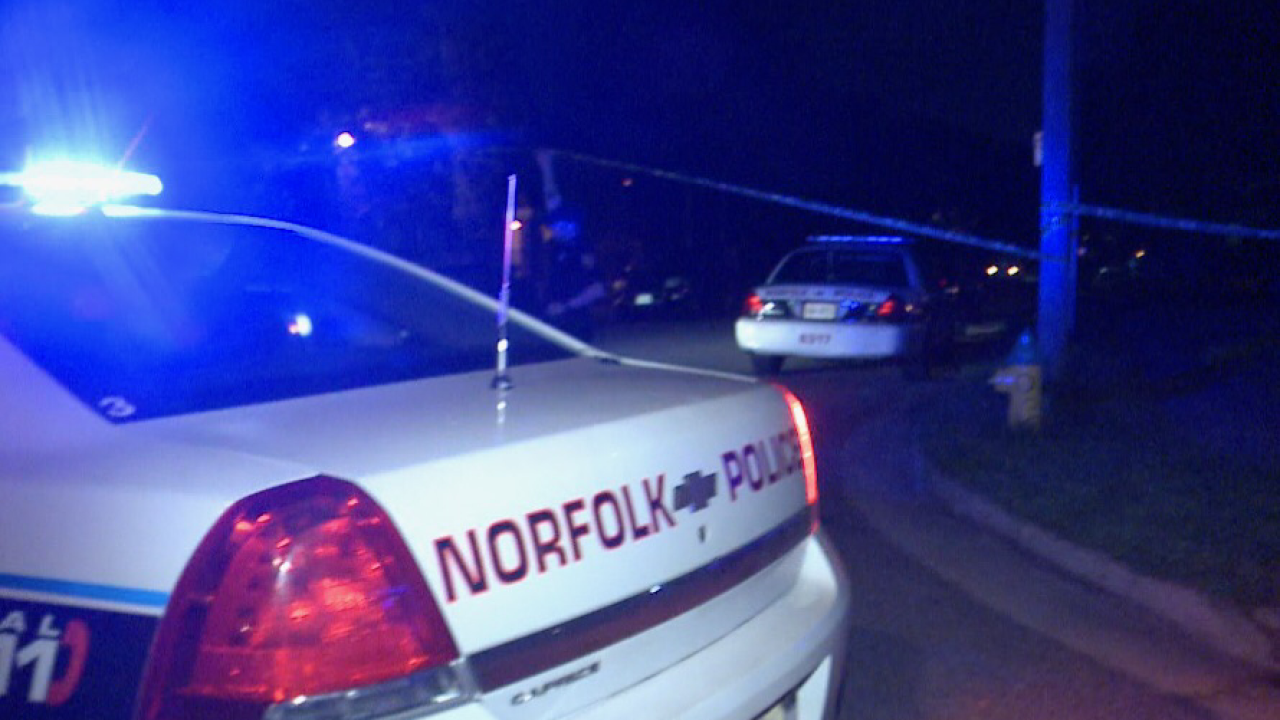 NORFOLK, Va. - One person is dead after an early Friday shooting at the Breezy Point Apartments in Norfolk.

Just after midnight, Norfolk dispatchers received several calls about a gunshot disturbance at Breezy Point Apartments in the 8600 block of Glen Myrtle Avenue.

When police arrived on scene, they found 17-year-old Kuwan Robinson laying outside the apartments with a gunshot wound. He was pronounced dead at the scene.

According to police, Robinson, Bridges, Scott and the 15-year-old entered the home to commit the armed burglary, which resulted in Robinson's death and Bridges being shot.

Bridges, Scott and the teen have been charged with armed burglary, conspiracy and use of a firearm in commission with a felony.

Bridges, who is from Richmond, and Scott, who is from Chesterfield, are being held in the Norfolk City Jail without bond.

The 15-year-old is being held in the Norfolk Juvenile Detention Center.

Police are not looking for any other people in connection to this incident. No other injuries were reported.

As police continue to investigate, they are asking for the public's help. If you know anything, take action and call the Norfolk Crime Line at 1-888-LOCK U UP.