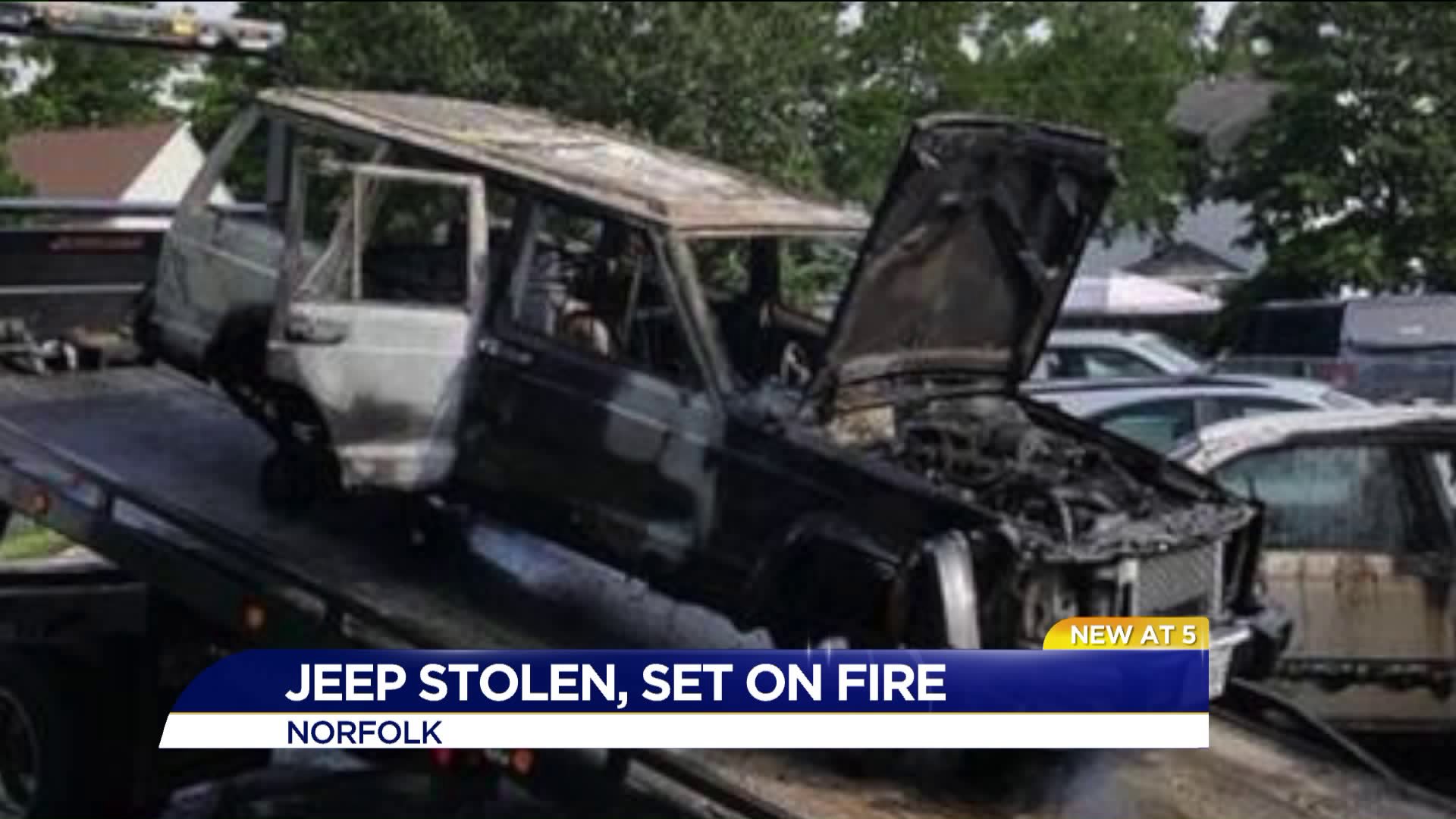 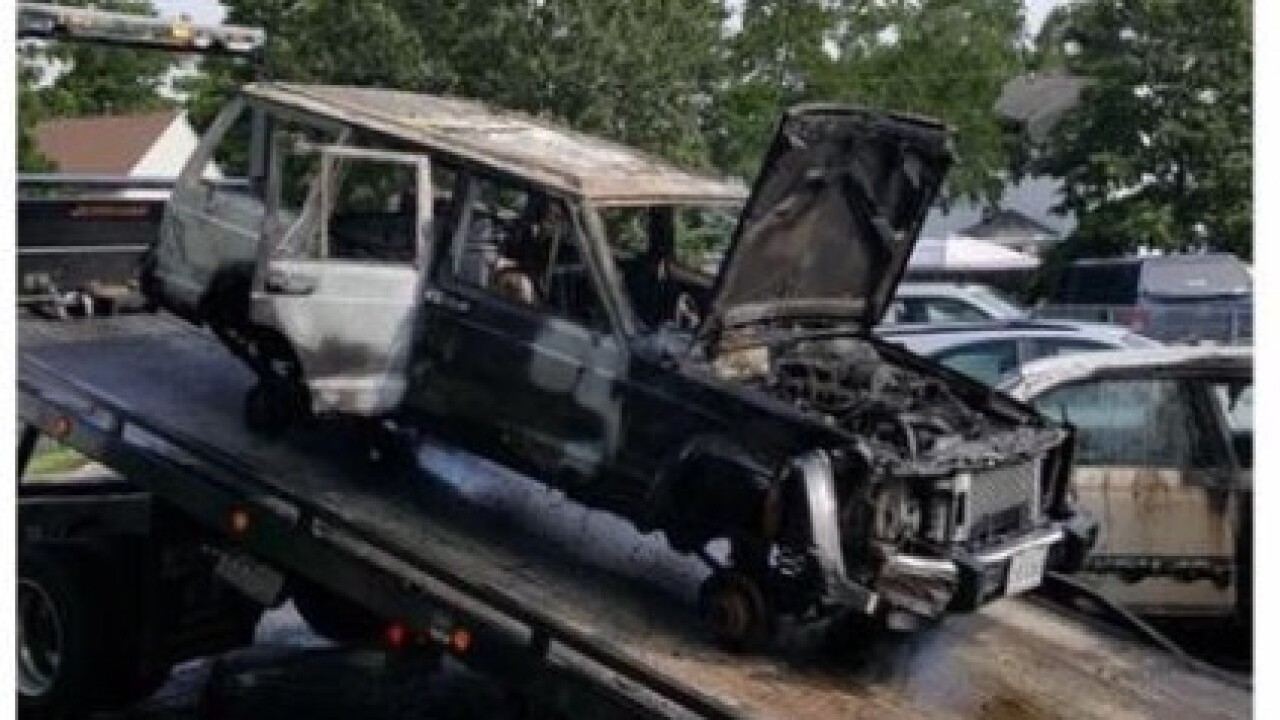 Man’s car after being stolen, lit on fire

NORFOLK, Va. - Police are investigating after a Norfolk man's car was stolen and then lit on fire Tuesday morning.

Clay Hartman owns the Jeep that was stolen. He says the car had been parked in his neighbor's driveway, which is why he hadn't noticed it was missing until police called him after it found in flames.

"I just couldn't believe it, it's still hard to believe. I have put so much time and so much energy into that vehicle," said Hartman.

According to Hartman, investigators believe the thieves were after his tires and rims, a value of a couple hundred dollars. Now instead of dealing with a theft, he and two others are now without cars.

"It was a lot of damage and a lot of havoc for nothing. for a street value of 5 or $600 of rims and tires," explained Hartman.

According to police, Hartman's car was driven several miles to an apartment parking lot in Ocean View. It was parked in between two cars. When it was lit on fire, the two surrounding cars were also severely damaged.

Hartman is hoping that someone may recognize the rims and tires that were stolen and be able to trace them back to the people responsible.

"They were Dick Cepek rims and Nitto Dune Grappler tires. The tires had a flame design on them on the tire itself. The rims are kind of common, but the tires are you don’t see them everyday," said Hartman.

At this time police have not made any arrests and do not have any suspect information. If you have any information that can help police find who is responsible take action and call the Crime Line.