Son of a beacher man 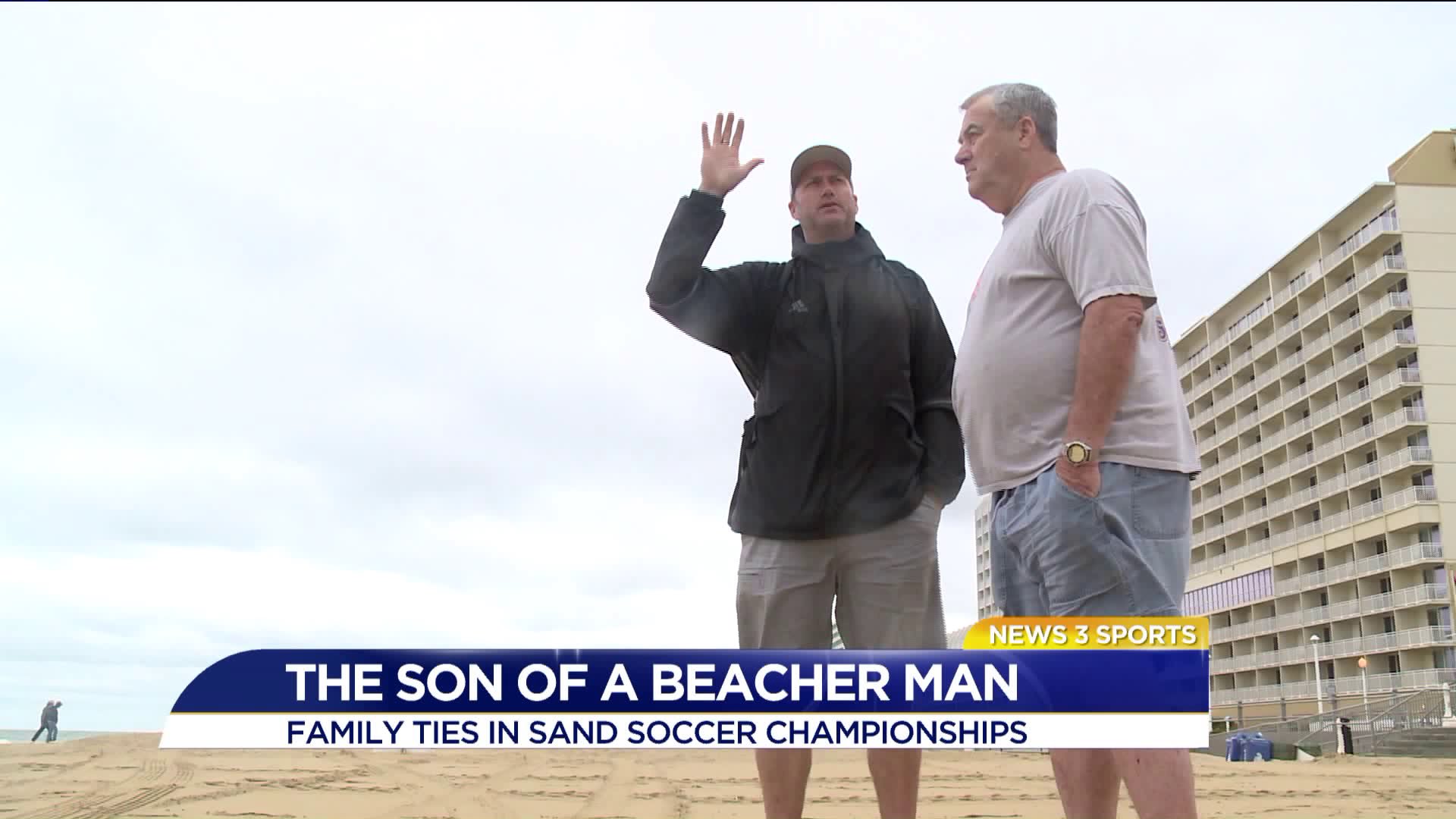 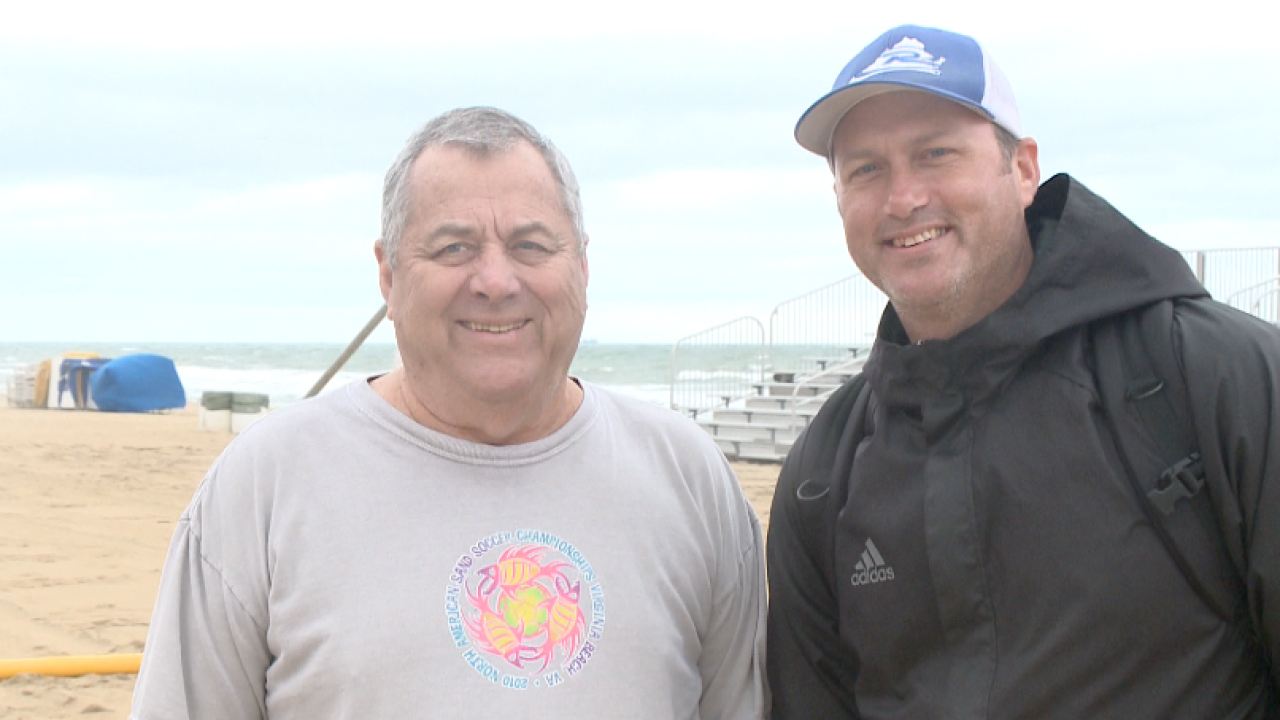 VIRGINIA BEACH, Va. - The beach is anything but stable. Wind, waves and water constantly change its landscape.

But for 24 years every June, the land of sand that is Virginia Beach, has been as automatic as a sunburn in summertime.

"None of us had any idea what beach soccer was all about," admitted Dick Whalen, who founded the North American Sand Soccer Championships in 1994.

During the first Sand Soccer Championships, only 26 teams took part. This weekend, more than 1,000 teams made up of more than 11,000 players will play more than 2,000 games on a set-up spanning 25 blocks of Virginia Beach.

"World Cup athletes who do this as a living, travel all around the world - they know Virginia Beach," Dick explained. "They know the Sand Soccer Championships and we are truly the big one on the planet."

For Whalen, it's about the kids. Dick has three of his own and seven grandchildren. His youngest son, Matt, is his right-hand man - serving as Director of Operations for the Sand Soccer Championships.

"We tolerate each other some times," Matt said jokingly. "We question each other, we push each other to be better. You can see the product that's out there, it comes from a lot of passion - it really does."

For Whalen (and Whalen), it's about the kids. Revenues from the Championships help fund and grow the 75 acre Hampton Roads Soccer Complex - a premier facility for youth soccer in this area.

"The soccer culture around here is vibrant," Matt noted. "Why wouldn't we do something like this? It's just built into the fabric of our city."

If you mix sand, cement and water - you can make concrete. For this sand to "set in stone" a marquee event every June, it just took some DNA and a love for soccer.