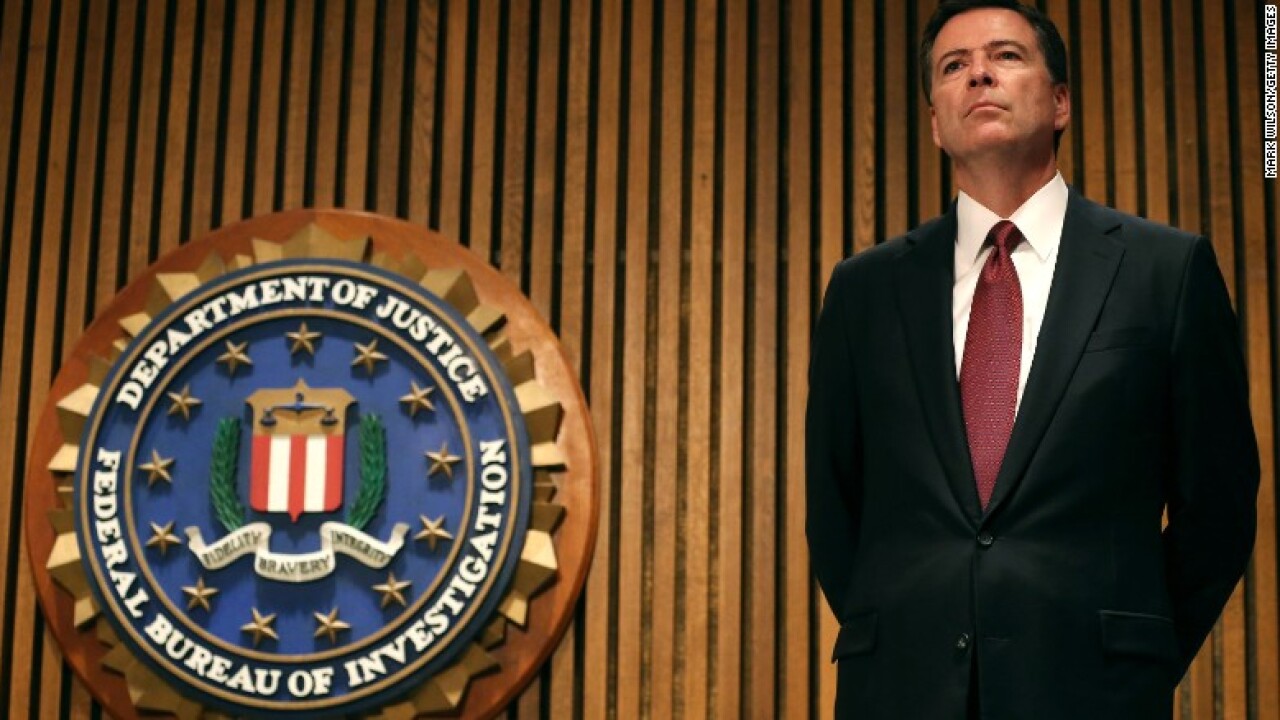 Former FBI Director James Comey is set to testify Thursday before the Senate on his interactions with President Donald Trump, and a copy of his testimony released Wednesday is full of eye-popping details.

Here is a collection of some of the most buzz-worthy lines in the fired FBI director’s testimony, released by the Senate Select Committee on Intelligence.

1. “He said he would do that and added, ‘Because I have been very loyal to you, very loyal; we had that thing you know.’ I did not reply or ask him what he meant by ‘that thing.'” — Comey describing an April 11 phone call with Trump in which he told the President to contact the attorney general instead of the FBI director directly.

2. “He said he had nothing to do with Russia, had not been involved with hookers in Russia, and had always assumed he was being recorded when in Russia.” — Comey describing a March 30 phone call in which Trump called the Russia investigation a “cloud.”

4. “A few moments later, the President said, ‘I need loyalty, I expect loyalty.’ I didn’t move, speak, or change my facial expression in any way during the awkward silence that followed.” — Comey describing a January 27 one-on-one dinner with the President.

5. “I discussed with the FBI’s leadership team whether I should be prepared to assure President-Elect Trump that we were not investigating him personally. That was true; we did not have an open counter-intelligence case on him. We agreed I should do so if circumstances warranted. … I offered that assurance.” — Comey on a January 6 meeting with Trump, explaining what he was told about any investigation into him personally.

6. “When the door by the grandfather clock closed, and we were alone, the President began by saying, ‘I want to talk about Mike Flynn.'” — Comey describing a February 14 meeting in the Oval Office, during which Trump excused the other participants to speak to Comey alone.