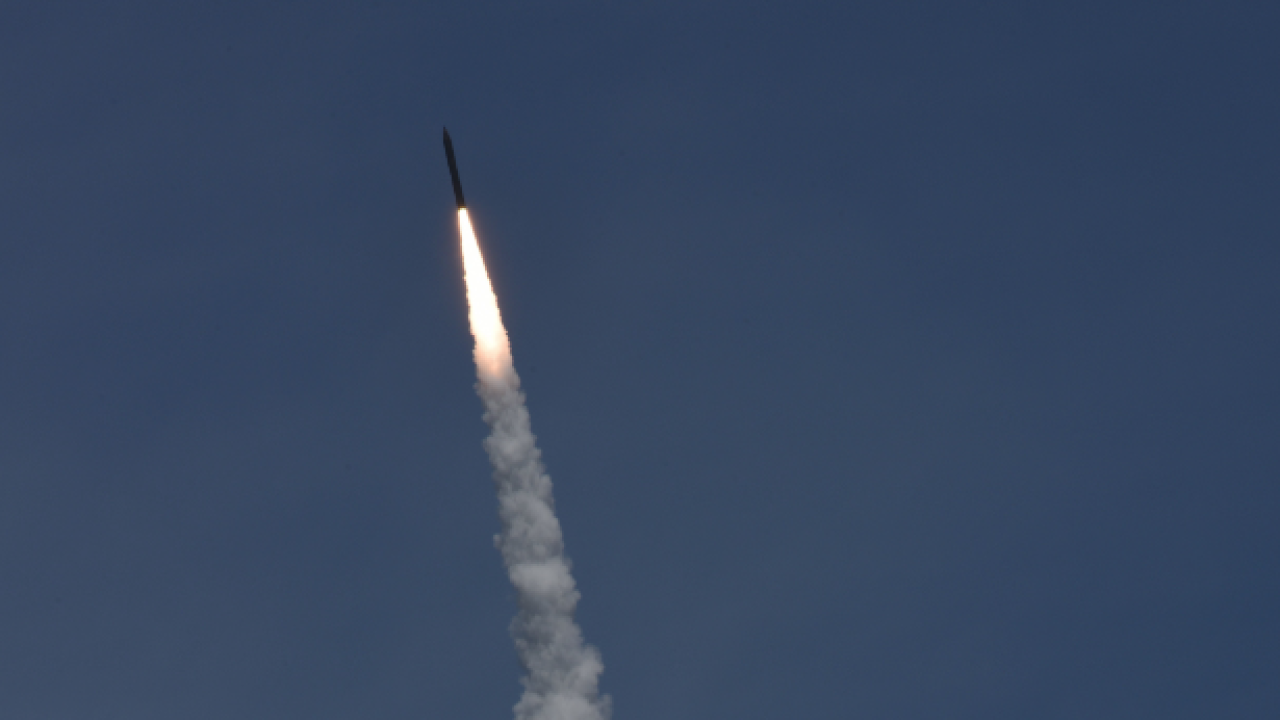 Following last month’s successful test, the US has the ability to shoot down intercontinental ballistic missiles targeting the homeland, according to a memo from the office of the Pentagon’s chief weapons tester.

The new evaluation represents an upgrade, as the Pentagon office had previously said that the US only possessed a “limited ability” to protect the continental US from an enemy missile.

CNN obtained a copy of the memo from the acting director of operational test and evaluation, David Duma, to Defense Secretary Jim Mattis dated June 6, which has not yet been made public.

In a 2012 report, that same office said that the ballistic missile defense system had a “limited capability to defend the US homeland from small numbers of simple intermediate-range or intercontinental ballistic missile threats launched from North Korea or Iran.”

The new assessment no longer describes the capability as “limited” according to the memo seen by CNN.

The operational test and evaluation office has changed its assessment of the system saying, “(Ground-based Midcourse Defense) has demonstrated capability to defend the US homeland from a small number of intermediate-range or intercontinental ballistic missile threats with simple countermeasures.”

The memo attributes the upgrade to “initial data analysis” from last month’s test, including “fixes” made to the “Kill Vehicle,” which is the component that actually destroys the enemy missile, and the “sensors/command and control architecture.”

The Pentagon successfully shot down an intercontinental ballistic missile using its upgraded long-range interceptor missile last month in what was widely seen as a test of the US’ ability to counter a North Korean missile launch.

The Missile Defense Agency launched a ground-based interceptor from Vandenberg Air Force Base in California to intercept a US-launched mock ICBM target over the Pacific Ocean, according to a US defense official.

The test ICBM, which was equipped with decoys and flew thousands of miles per hour, was destroyed “thousands of miles off the coast” of the US mainland, with the intercept taking place northeast of Hawaii, the director of the Missile Defense Agency, Vice Adm. Jim Syring, told reporters at the Pentagon shortly after the test.

The interceptor “destroyed the target in a direct collision,” according to a statement from the Missile Defense Agency.

While the Pentagon is calling the test a success, some experts cautioned that the $40 billion missile defense system still has a long way to go before it can be considered fully developed.

“It marks two successes in a row, which is significant, but only two hits out of the last five attempts; that is only a 40% success rate since early 2010,” said Philip E. Coyle, a senior fellow at the Center for Arms Control and Non-Proliferation.

“In school, 40% isn’t a passing grade,” added Coyle, who formerly headed the Pentagon’s office of operational test and evaluation.