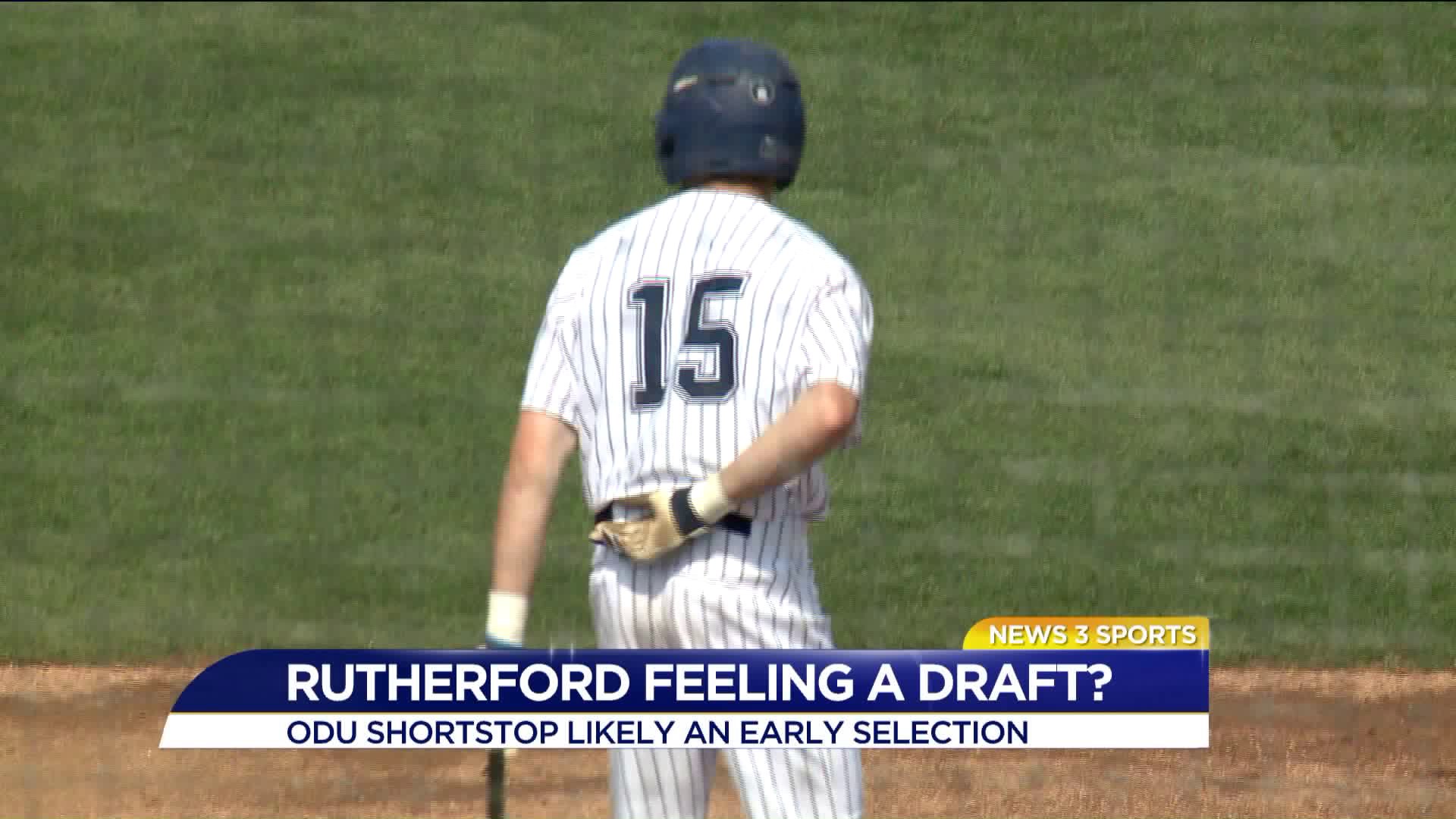 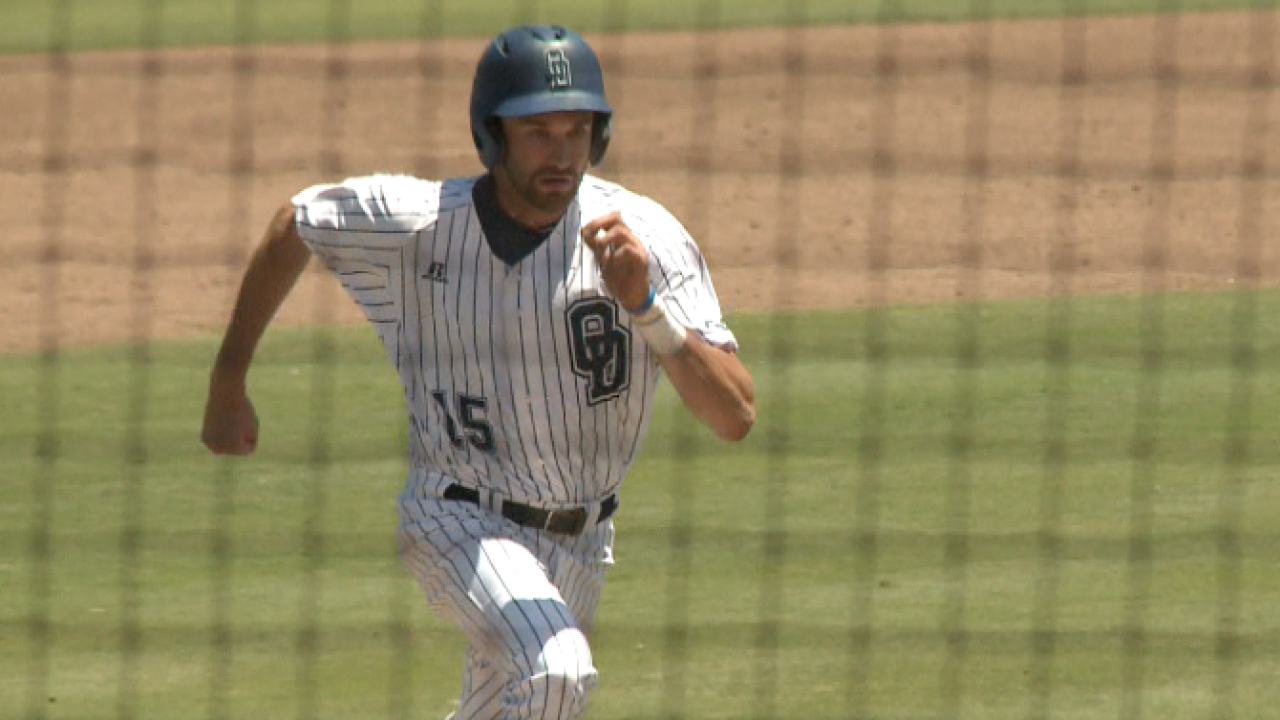 NORFOLK, Va. - Old Dominion shortstop Zach Rutherford is a finalist for the Brooks Wallace Award - presented to the nation's best college shortstop. So the Chesapeake native, known for his slick fielding, is capable of handling just about anything.

This week, he's getting ready for one of the biggest days of his life.

"I'm just going to keep working out and see how the draft plays out," Rutherford told News 3.

The Major League Baseball amateur draft begins Monday. In its latest ratings, Baseball America lists Rutherford, who played high school ball at Western Branch High School, as the 102nd best prospect in the draft - a slot that would make him a third round pick. The MLB Draft features 50 rounds.

"I'm going to talk to my advisor a little bit and see what he thinks," Rutherford explained. "We'll see how everything's going and go from there."

Zach recently completed his junior season, so with one more year of eligibility remaining, he can return to ODU for his senior season if he chooses not to sign a pro contract.