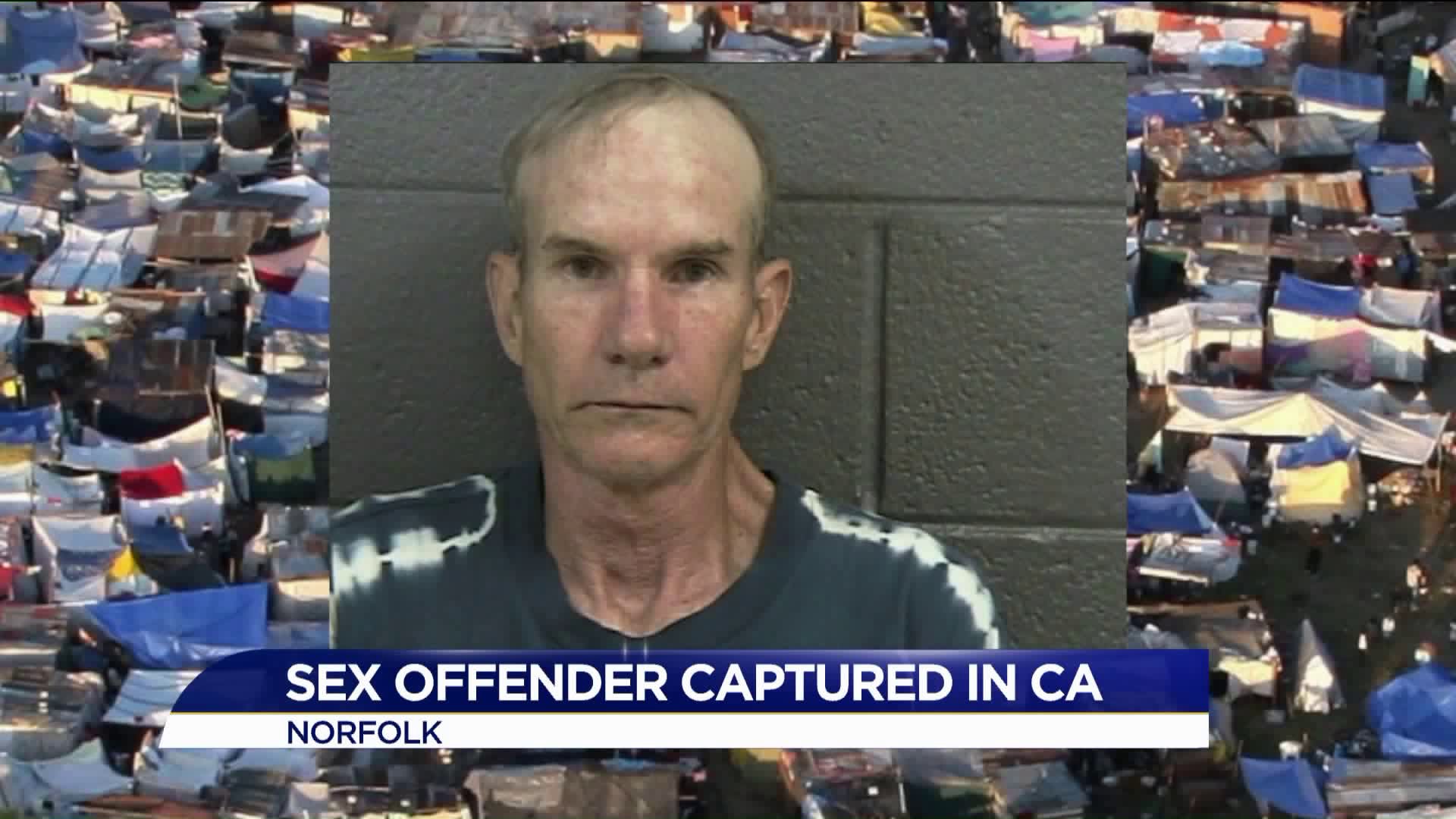 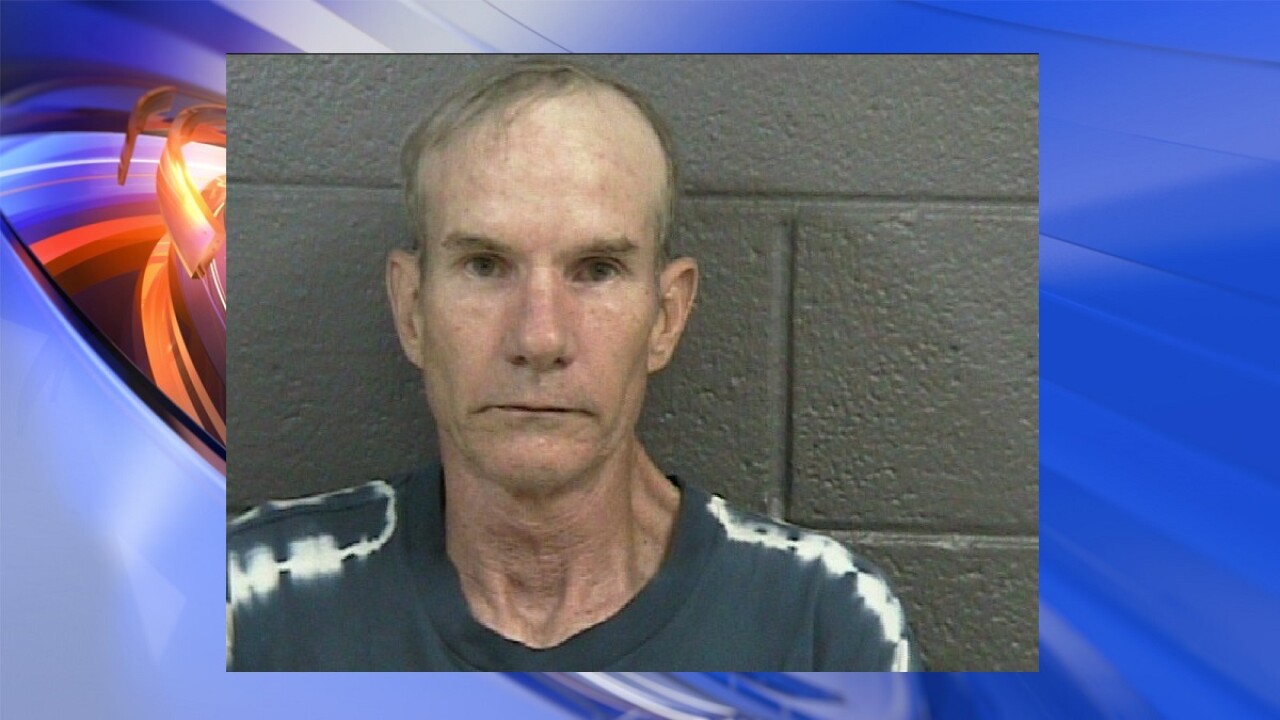 NORFOLK, Va. - A man on the run from sexual assault charges in Norfolk has been arrested by U.S. Marshals in San Francisco.

Daniel Arnold Nickerson, 59, was arrested Tuesday night near a homeless shelter where he had been living.

U.S. Marshals were tipped off to his location by a Crime Line tip that said Nickerson was possibly hiding amongst the homeless population in San Francisco.

Nickerson was charged with two counts of aggravated sexual battery and one count of indecent liberties with a minor in September of 2013.

Court documents show that the charges involved a minor, under age 13, in his care.

He was granted bond for those charges in March of 2014 under the condition that he would live at a home in Portsmouth with a curfew, but then failed to show up for subsequent hearings. In June of 2014, a warrant was issued for his arrest.

"It became apparent that he had likely fled the area, he was gone, he was off the grid, he could not be found locally," says Deputy U.S. Marshal Chris Leuer. "That puts people in a lot of danger."

Daniel Nickerson being taken into custody by U.S. Marshals

He was also wanted by Virginia State Police for failing to register as a sex offender. He was convicted in Connecticut on a charge of risk of injury to a minor child for an offense that occurred in 1989.

After receiving the Crime Line tip, U.S. Marshals in Norfolk contacted the San Francisco office with the information and they began investigating Nickerson's possible whereabouts in the area.

Leuer says law enforcement scoured the area and homeless shelters, showed locals Nickerson's picture, and eventually narrowed down a few addresses as to where he was known to hang out.

Nickerson is now being held in the San Francisco County Jail awaiting extradition to Virginia.