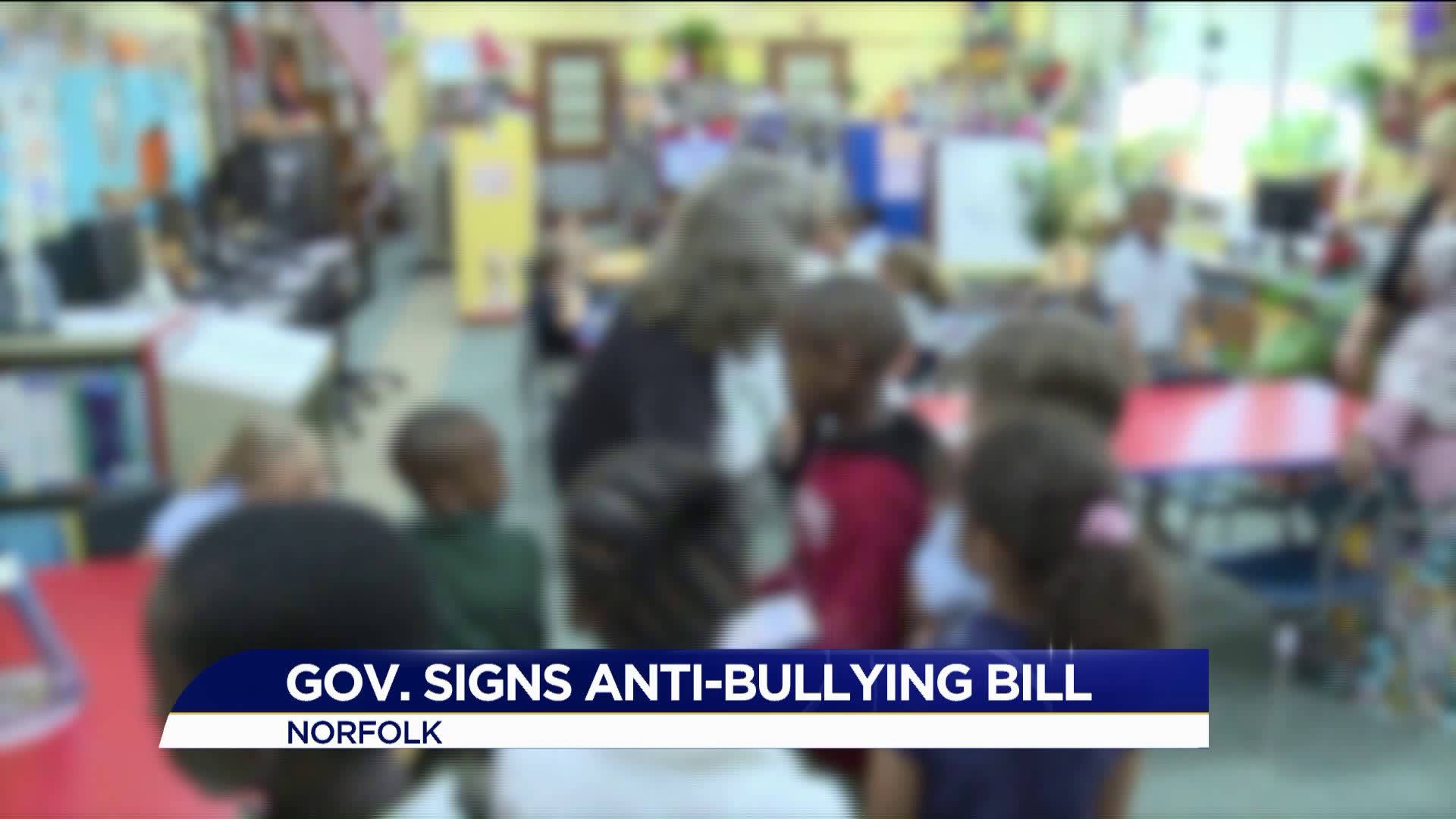 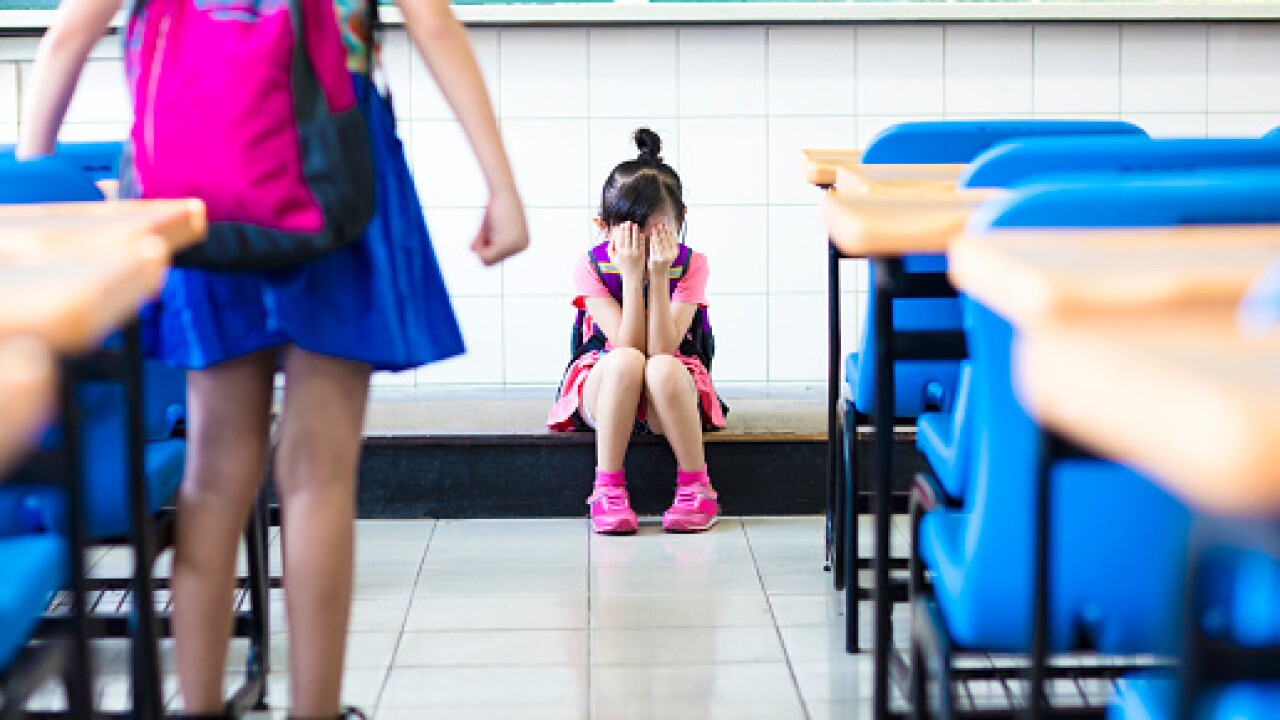 The family told News 3 the 14-year-old took her life after being bullied constantly at school.

To ensure no other family goes through this tragedy, Governor Terry McAuliffe signed two new bills into law yesterday afternoon.

The first requires anyone applying or renewing a license to be a school counselors complete training to recognize the signs of mental health disorder and behavioral stress --- like depression and youth suicide.

“To be able to recognize stuff and for them to teach people different signs – that’s great and excellent. If something like this was in place – we may still have my cousin,” Japharii said.

The second law requires that school principals notify the parent if there’s an investigation into an alleged incident of bullying involving their child.

Jones’ family reached out to the school district following the volleyball player’s death.

They told News 3 they asked if any complaints were on file regarding bullying of Dejah but they were left without any answers.

“With them having to report it - that good. Maybe now we can do preventative measures. We can sit both parents down, sit both kids down and have a conversation about why the kid on the back end is doing the bullying,” Japharii explained.

With the help of these laws, Jones hopes students will only have to worry about making the grade when entering a classroom.

The laws take effect on July 1.