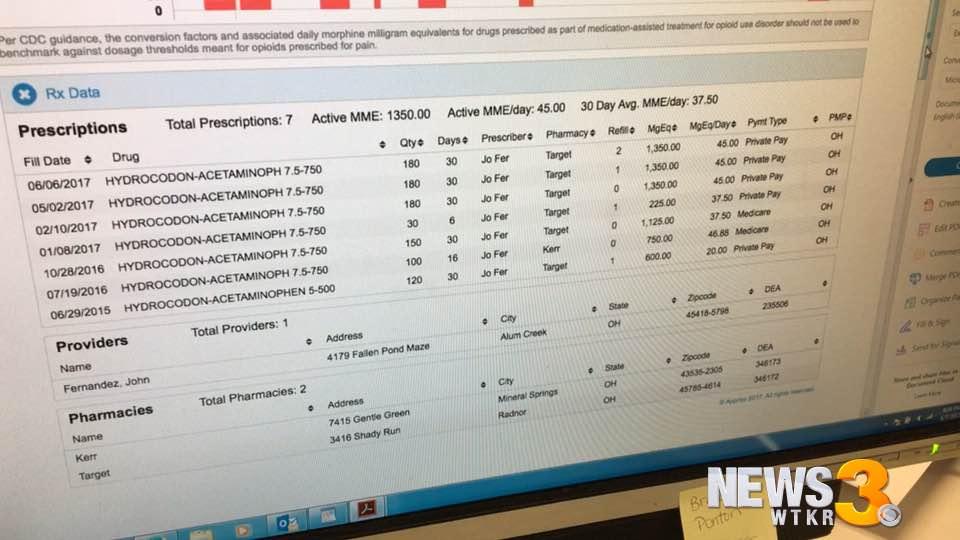 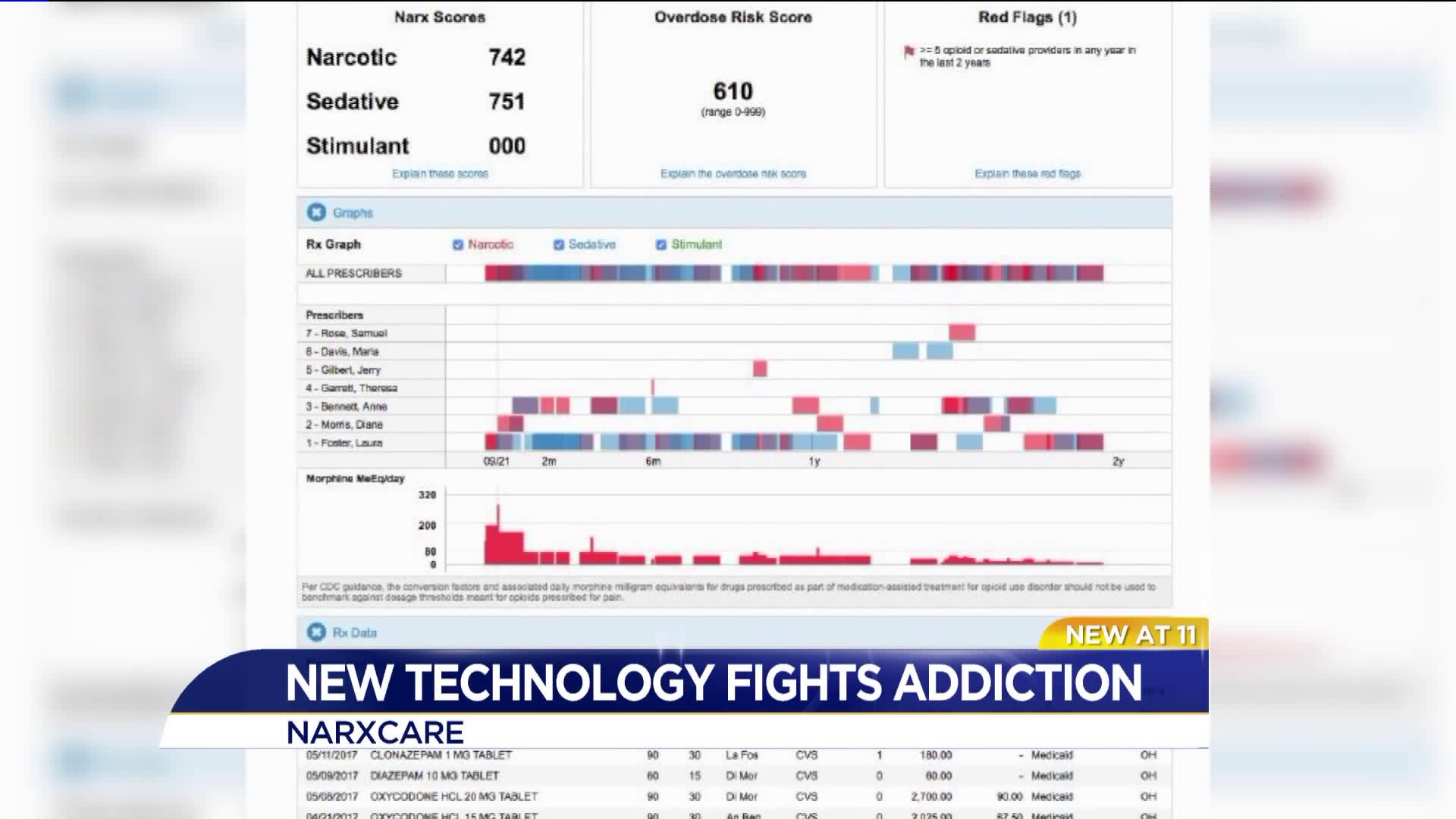 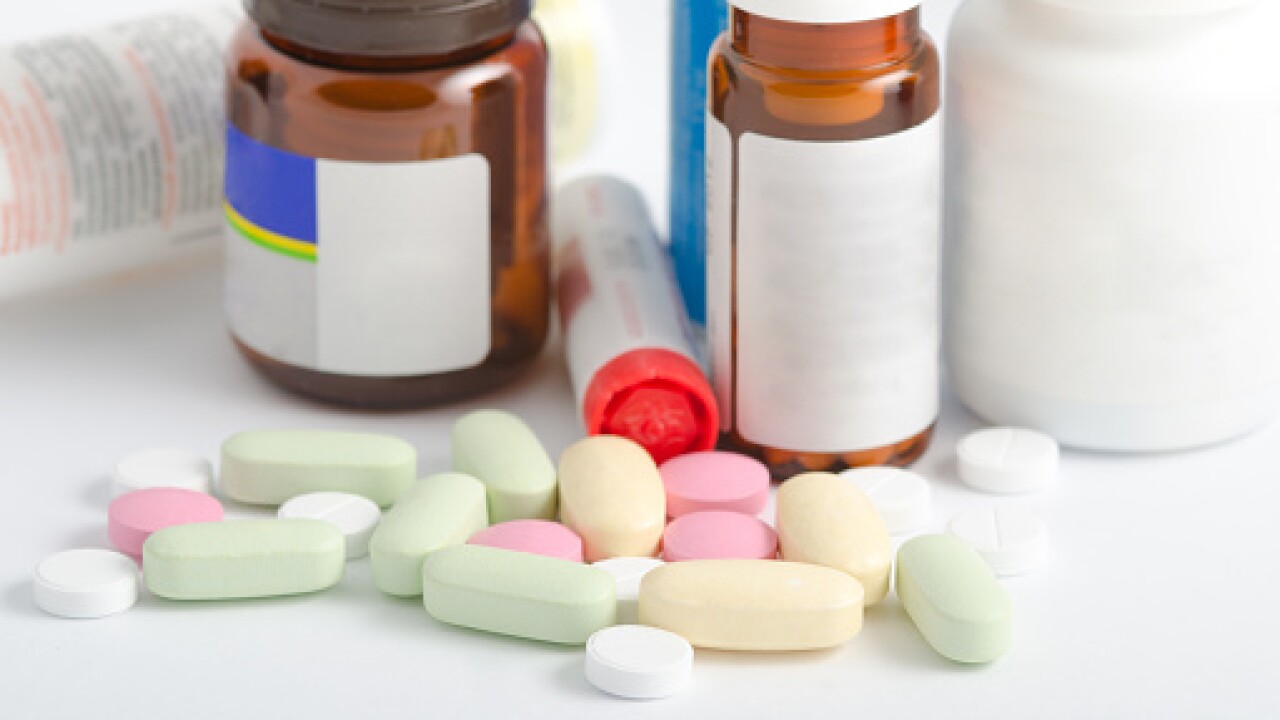 CHESAPEAKE, Va. - What used to take several minutes...now only takes an instant.

"The tool will look into how much of those medications are prescribed, who's prescribing them, how many prescriptions the patient's receiving and how frequently they're receiving those...and give a certain risk score [on the] potential for complications," said Dr. Jeff Forman, M.D., Bayview Physicians Group's Chief Medical Officer for Population Health.

It's a system the Commonwealth of Virginia believes could be key in the state's fight against a growing epidemic of opioid abuse and addiction, which often starts with prescription painkillers.

In January, Gov. Terry McAuliffe announced Virginia had received a $3.1 million grant to help pay for NarxCare technology. Bayview quickly became one of the first to jump on board.

"We're always looking for ways to streamline our patient care," said Jeff Elmore, Bayview's Director of Information Systems. "(NarxCare) takes data that physicians use to have to sort through manually and calculate manually, which took anywhere from 5-7 minutes per report. It takes it down to a single click."