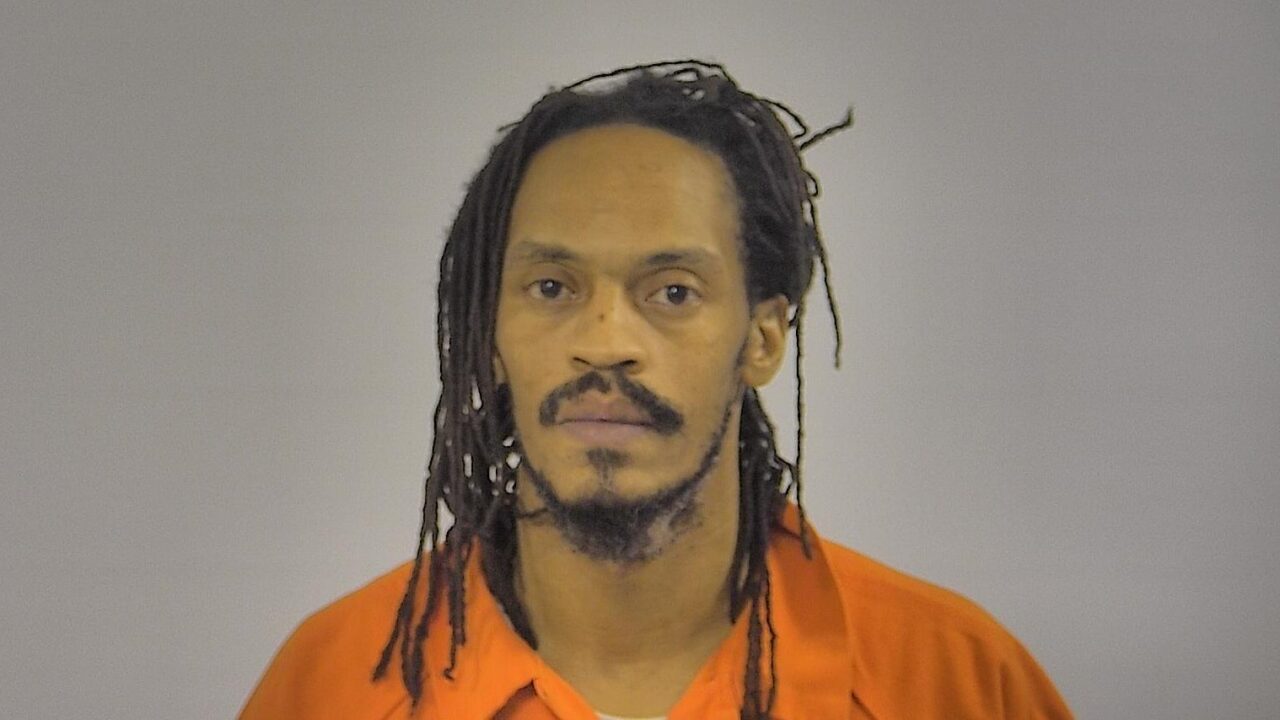 He arranged appointments for Jane Doe using a website known to promote prostitution and collected all the money she earned from her appointments, as well as her legitimate jobs.

In January 2017, Jane Doe was hospitalized after Odums broke three of her ribs and punctured her lung.

Odums was originally charged on March 7 and indicted on March 22. Another indictment naming two other women who Odums posted prostitution advertisements for was returned on April 20.

He faces a mandatory minimum of 15 years in prison and a maximum penalty of life in prison. He will be sentenced on October 6.