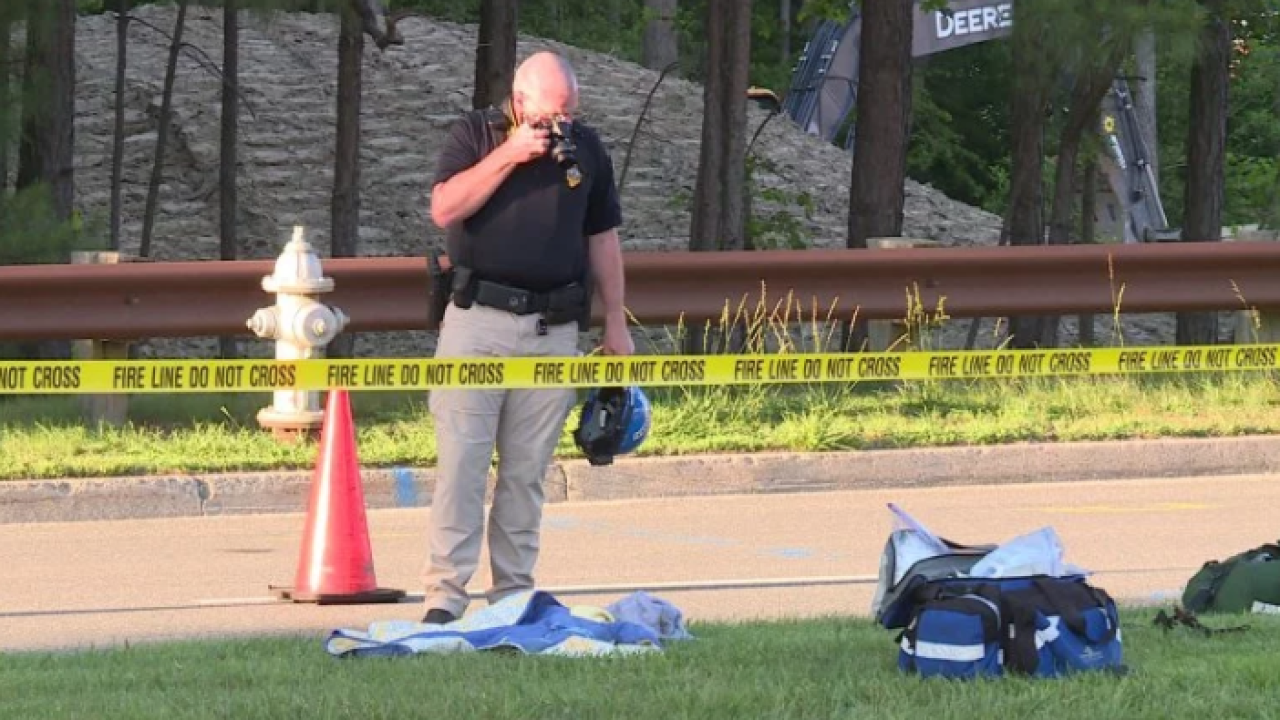 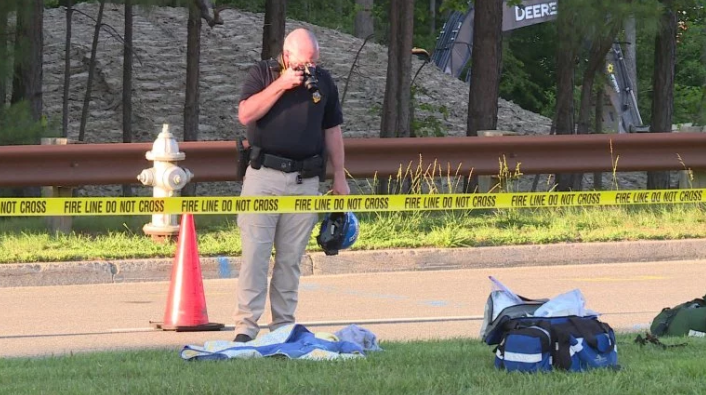 HENRICO COUNTY, Va. – A woman has been transported with to the hospital severe burns after she was spotted on fire near a intersection in Henrico County’s far West End.

Henrico Fire received a call at 6:01 p.m. for a woman on fire near the intersection of Concourse Boulevard and Nuckols Road, according to spokesman Capt. Taylor Goodman.

Fire officials told CBS 6 the fire was put out by a passersby, while crews were in route.

The father of a girl who helped extinguished the fire said that the woman in flames ran up to his daughter’s car saying there was a fire in the woods.

The girl said she, and another driver got the woman to stop, drop and roll to put out the flames.

“Fire personnel arrived quickly and found a woman with severe burns about her body, and a small fire in the woods as well,” Goodman said in a press release.

The brush fire was extinguished by additional companies that were called to the scene, officials said.

The woman was provided advanced life support and transported to VCU Medical Center. The victim, identified as 30-year-old woman, is in a coma with life-threatening injuries.

The incident is being investigated by the Henrico Fire Marshals Office and Henrico County Police.

It does not appear that any criminal charges will be filed, according to the assistant fire marshal.