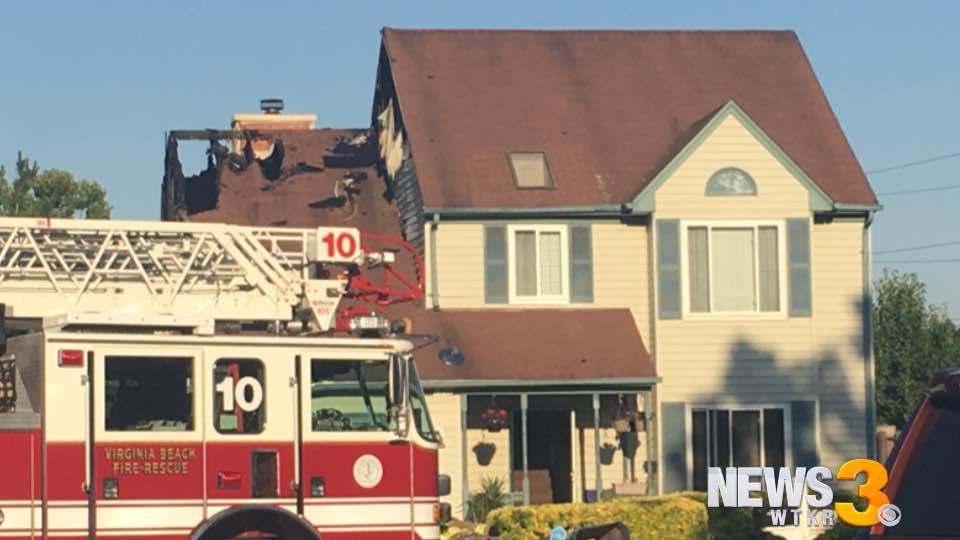 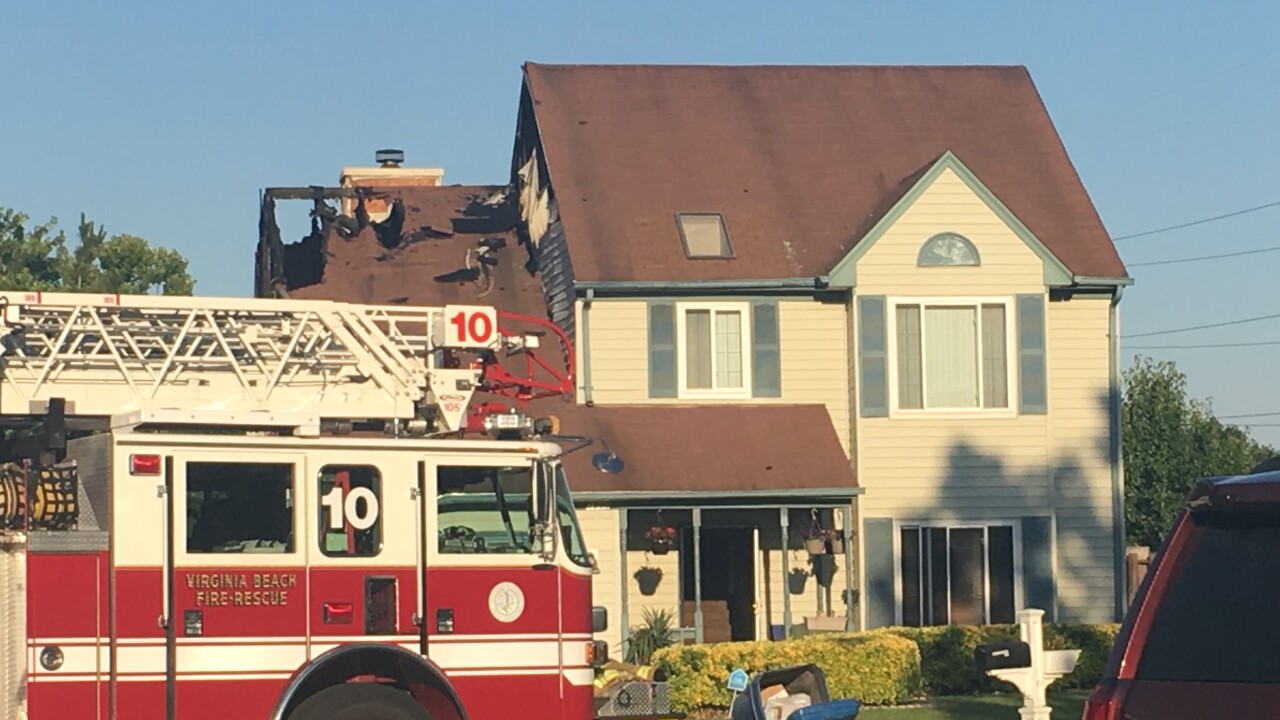 Firefighters were sent to 1908 Big Oak Court in the Rock Creek subdivision around 5 p.m.

"The whole left side of the house was just covered in flames," said a neighbor.

It was all hands on deck for fire crews and first responders. They received a call of a house fire just before 5 p.m on Saturday.

Neighbors say a husband, wife and their two dogs were inside when the fire erupted. They got out safety thanks to a good Samaritan who saw smoke.

A neighbor tells News 3, "So they knocked on the door and kept banging until they opened it to let them know to get out, and so once they got out they were all safe."

Another homeowner added, "So if it wasn't for the guy who was on that motorcycle who stopped and saw it then it could've been a much worse outcome."

The fire also damaged parts of a next door neighbor's home. The entrance of Rock Creek Subdivision was temporarily closed off while authorities were trying to figure out what caused the fire. It's something people living nearby are concerned about.

"Hopefully they'll be able to tell us if there's a gas leak because heaven for bid I'd hate for any of these houses to be affected," a homeowner said.

However neighbors are just relieved no one was hurt.

"We always say that--you know--things can be replaced, but people, family, friends and pets can't be replaced," said a neighbor.

The family displaced is staying with a next door neighbor.

The cause of the fire is unknown and is under investigation. There were no injuries reported.