Citizens in one Virginia town warned to boil water indefinitely 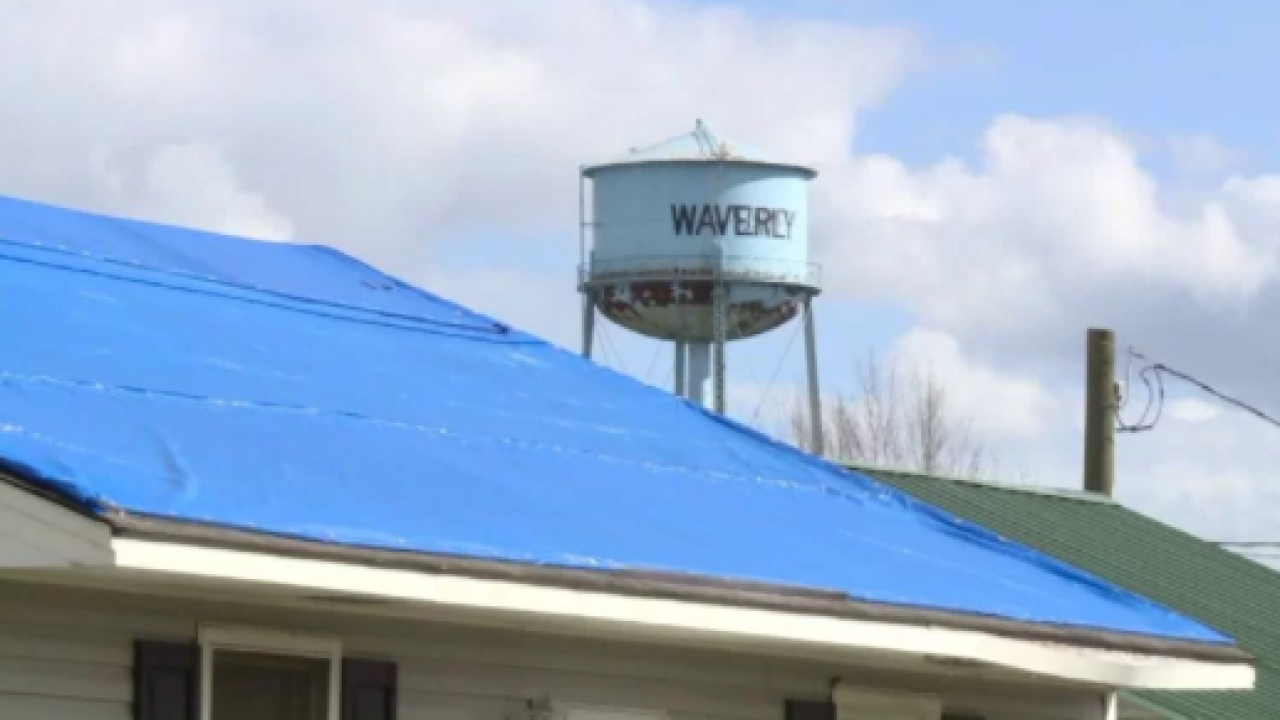 WAVERLY, Va. – The Department of Health notified the citizens of Waverly of a boil water advisory in place.

The letter sent to residents said, in part, “We are required to inform you that it is recommended that you boil all water before consuming it until further notice.”

The water allegedly failed to pass a test that it was safe for human consumption.

The office said they would inform residents when the water passed inspection.

In the flyer passed out to residents, no timeframe was given for when the boil advisory would be lifted.

Residents said that not every citizen or business was aware of the boil notice.

A Waverly resident said to CBS 6, “Some of us have been using and consuming the water not knowing about the notice.”

Another resident reached out to CBS 6 and said he was told by a McDonald’s employee that they are not allowed to serve non-bottled water because of the situation.

A manager at the Waverly McDonald’s confirmed that the Health Department stopped by to notify them of the issue.

Soft drinks are not available from the fountain machine. Only bottles and cans can be given to customers.

Waverly is an incorporated town in Sussex County. No notice of the advisory was listed on the county’s website or Facebook page.

No one at the number listed on the flyer would share information with CBS 6 and referred a reporter to the Health Department, which has not responded to a reporter’s request for information at the time of publication. The story will be updated with more information when they do.