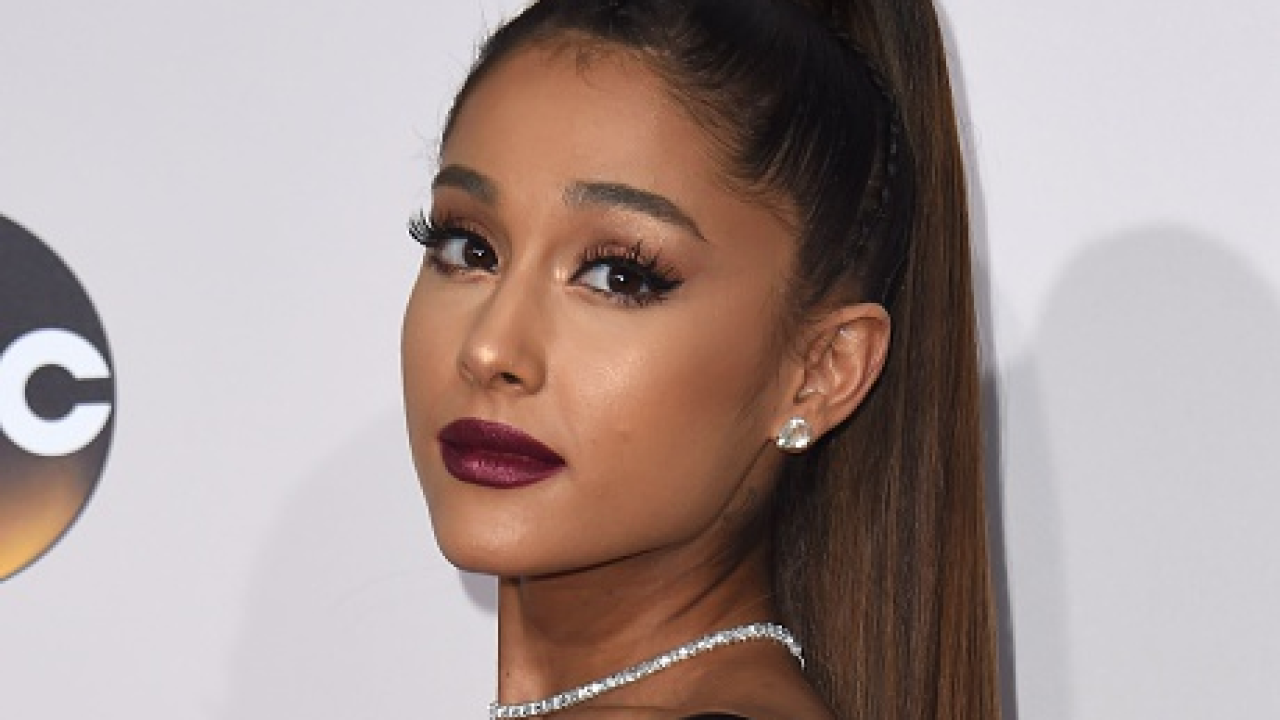 American singer Ariana Grande made a surprise visit with fans injured in last month’s terror attack at her concert in Manchester.

The pop star surprised youngsters Friday night at the Royal Manchester Children’s Hospital ahead of a benefit concert Sunday for victims of the attack.

“Ariana brought everyone a sunflower and a teddy bear,” Lauren Thorpe told CNN. “It was unbelievable.”

Thorpe’s eight-year-old daughter, Lily, suffered a shrapnel wound in her back and is currently recovering from surgery.

“Lily’s face lit up and Ariana was amazing with her,” Thorpe said. “She knelt by her and sat on her bed with her and told her ‘I’m so proud of you, you are so strong and doing really well’.”

The surprise visit comes less than two weeks after a suicide bombing that targeted fans as they left Grande’s concert. Twenty-two people — many of them children — died in the blast, and close to 60 were injured.

After canceling her upcoming shows in London and Switzerland, Grande organized a star-studded tribute concert in Manchester for the victims. Taking the stage will be Justin Bieber, Coldplay, Katy Perry, and Miley Cyrus, among other stars.

All proceeds from the show will go toward the “We Love Manchester Emergency Fund,” in partnership with the British Red Cross and Manchester City Council.

A young girl named Jaden who met Grande from her hospital bed posted a picture of the two on Twitter. “I got to meet my queen today,” she tweeted.

The pop star’s visit was a much-needed respite for everyone at the hospital, Thorpe said. Her daughter even got to talk about her favorite Grande songs with the star herself, she added.

“All the children and parents were so happy she came,” Thorpe said. “It’s helped everyone focus on all of the good and kindness of people rather than the hate.”

Click here for full coverage of the Manchester attack