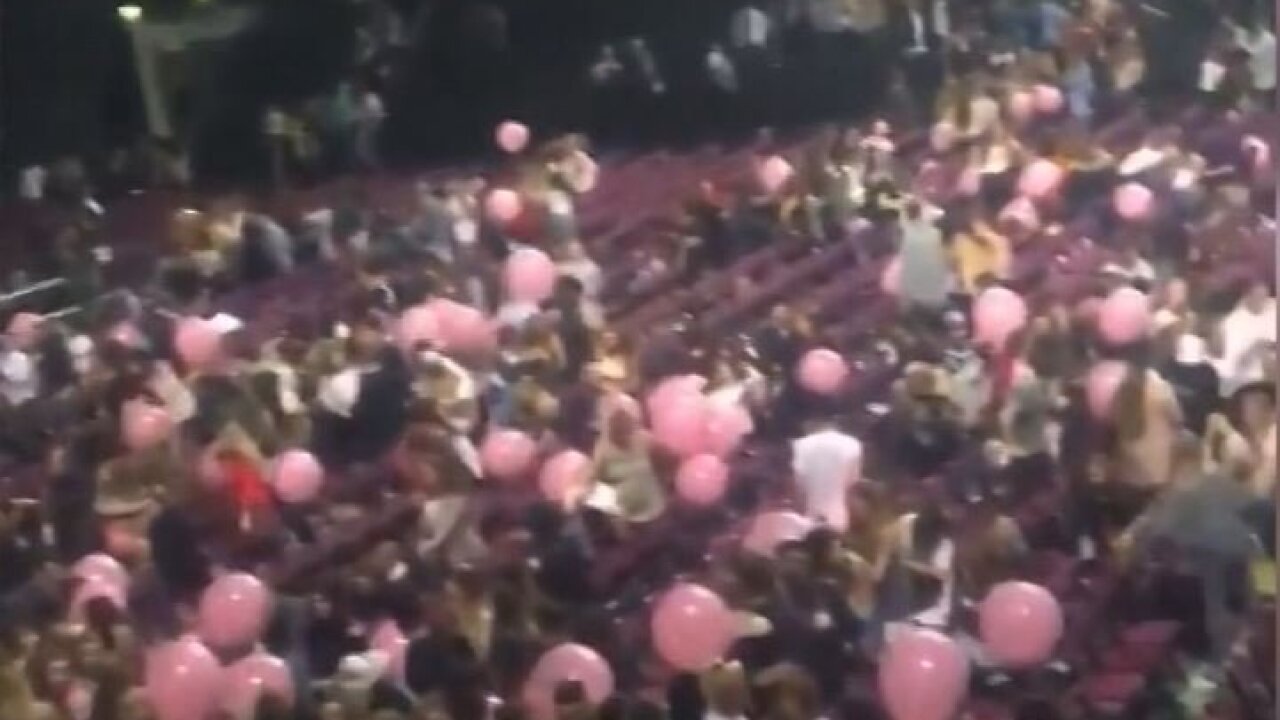 Police in Manchester, England, warned people to stay away from Manchester Arena after reports of two loud explosions during an Ariana Grande concert Monday night on May 22, 2017. People are seen here moving out of the arena.

Police arrested a 24-year-old man Friday night in southern Manchester, part of the investigation into last week’s suicide bombing that killed 22 people at a Ariana Grande concert in the northern English city.

The man was taken into custody on “suspicion of (offenses) contrary to the terrorism act,” the Greater Manchester Police said Saturday on Twitter.

Police said 17 people have been arrested in connection with the investigation. Six people, including two cousins of attacker Salman Abedi, have been released without charge. Eleven men remain in custody for questioning.

On Friday police located a white Nissan Micra in a car park of a block of apartments in the Rusholme area of Manchester that they believe could point to Abedi’s whereabouts between May 18 and 22 in the lead-up to the bombing at the pop concert.

“This is potentially a significant development in the investigation,” Detective Chief Superintendent Russ Jackson said in a statement.

Police named Abedi, 22, as the suicide bomber behind the May 22 attack at the Manchester Arena. ISIS said a “soldier of the caliphate” was responsible. Abedi likely received some ISIS training in the months before the attack, a US official told CNN last week, citing information gathered in the preliminary investigation.

Abedi was born in Manchester to Libyan parents, who moved back to Tripoli in recent years, along with his younger siblings. He visited Libya before the attack, arriving back in the UK on May 18. 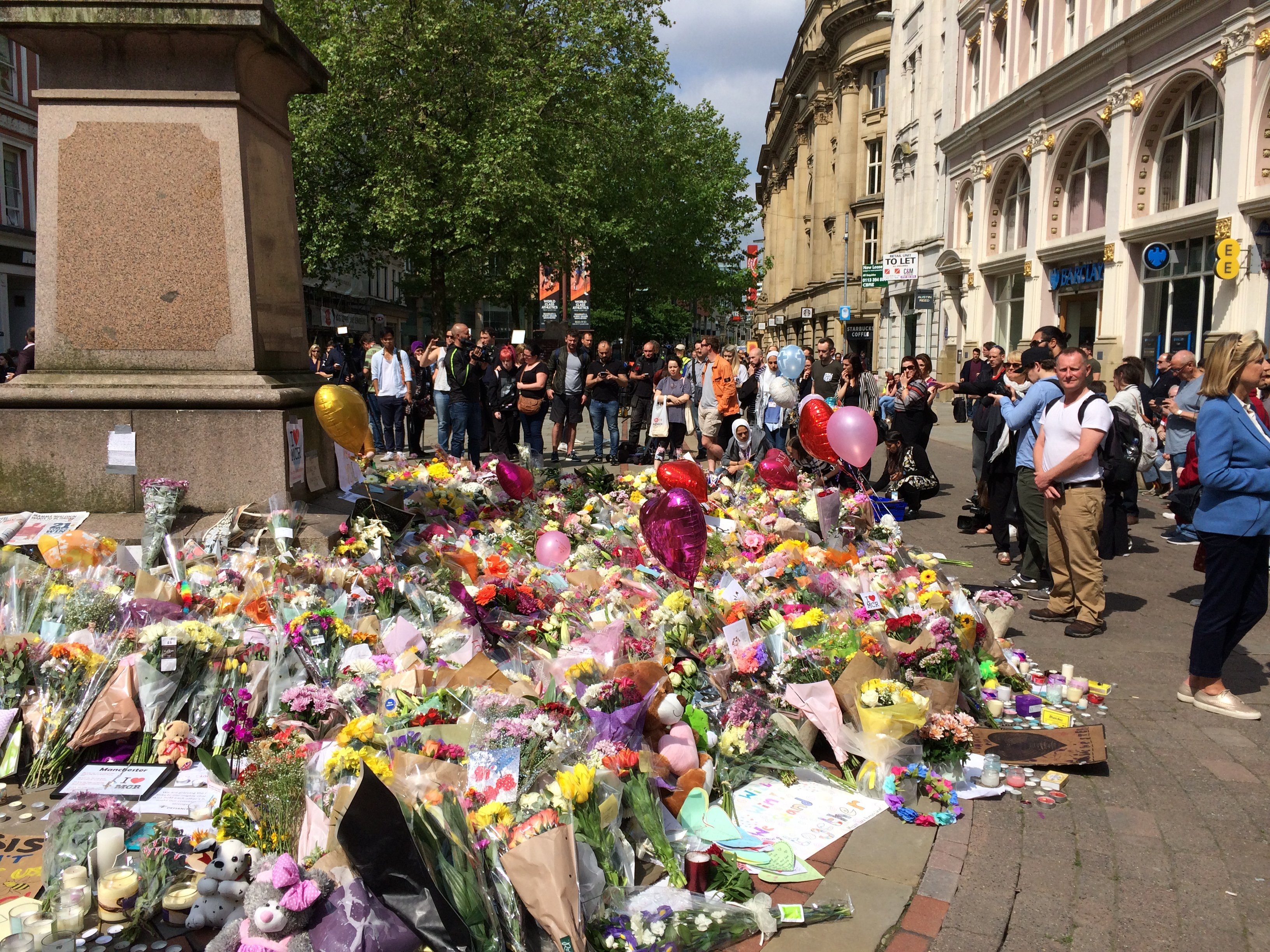