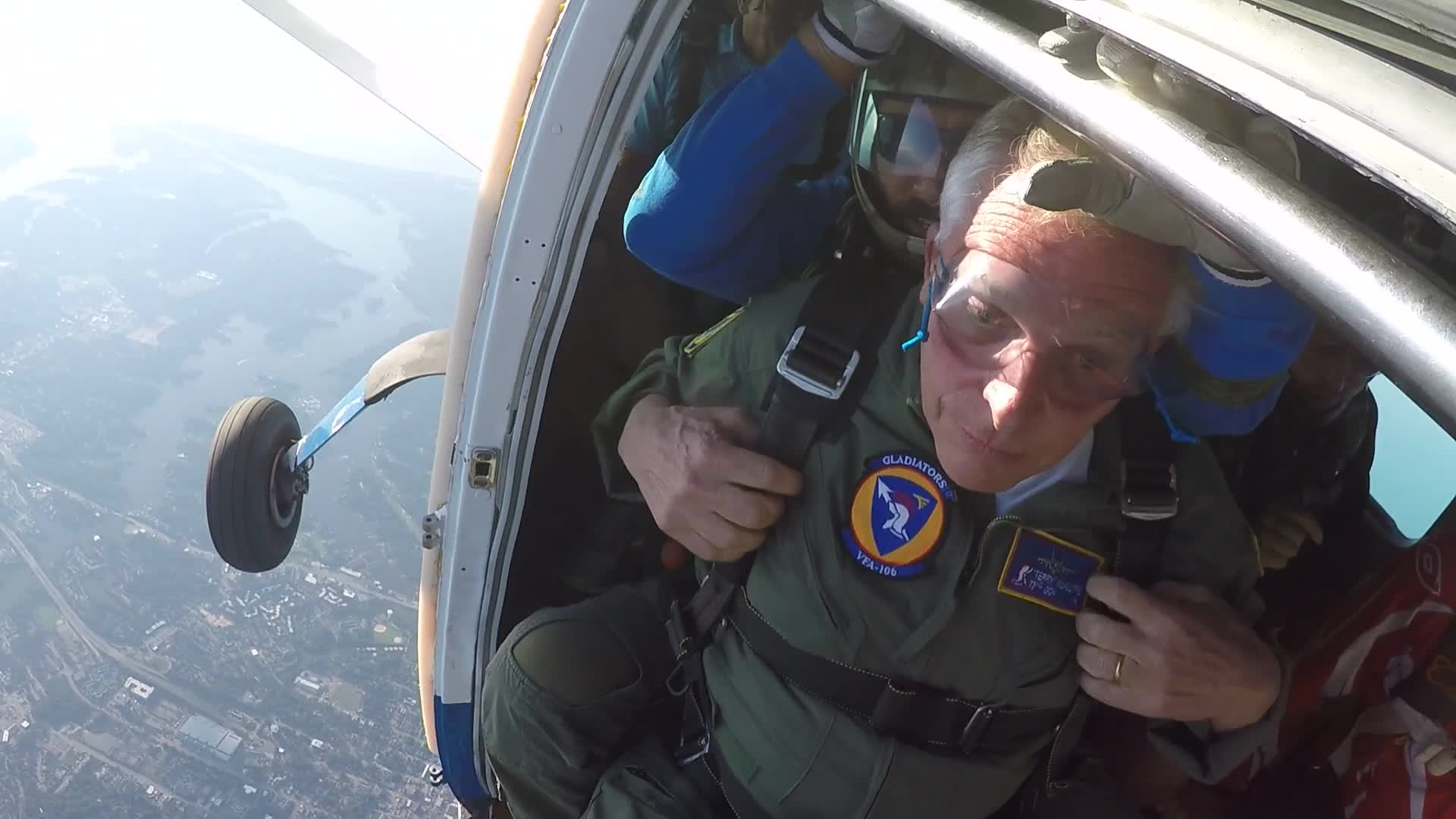 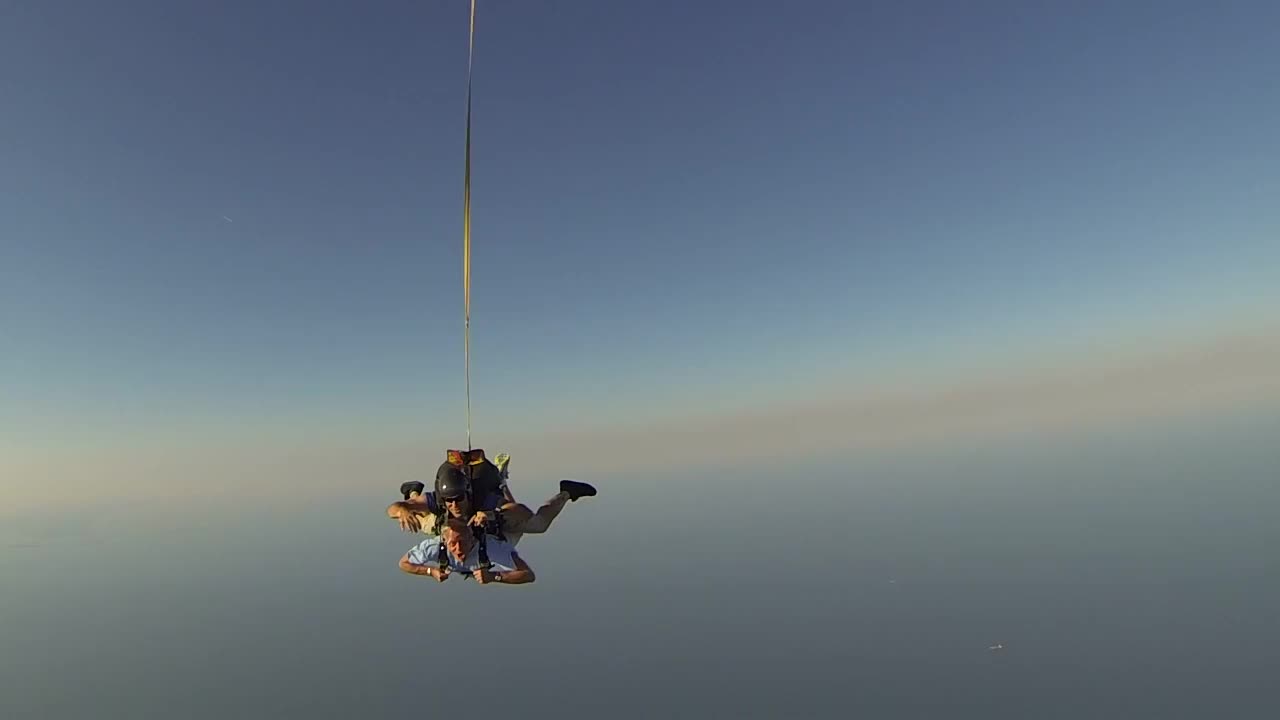 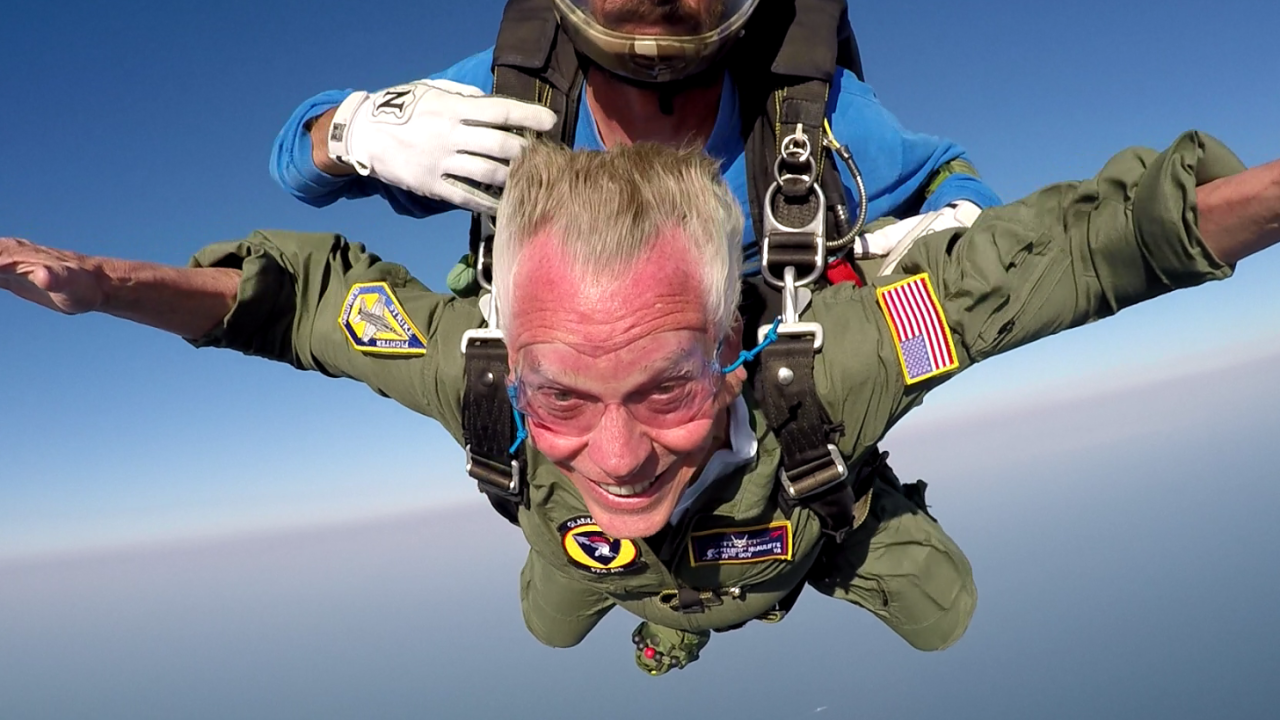 The event was part of the Virginia Beach Patriotic Festival.

The skydive is in coordination with Combat Wounded Coalition and the USO in honor of Warrior Week.

Skydive Suffolk shared video and images of the jump: