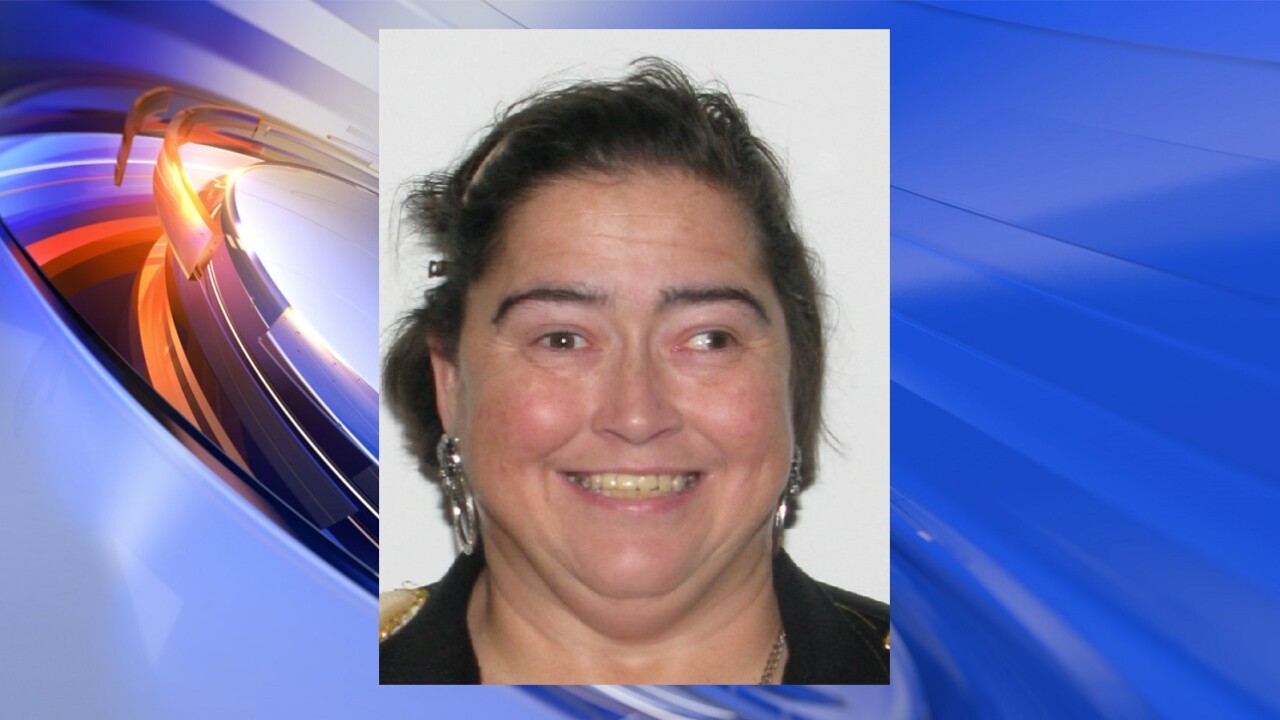 Pittard and Ellis were reported missing by their case manager. The women were last seen on St. James Avenue around 5 p.m. Monday evening, and may have gotten into a black car. Police did not say where they found the women.

Martha Pittard is described as a white female, 5’6”, 160lbs, with shoulder length brown hair. Police say Pittard is intellectually disabled and also suffers from a medical condition that requires medication.

Gloria Ellis is described as a black female, 5’4”, 130lbs, with salt and pepper hair. Ellis usually walks with a cane and suffers from a medical condition that requires medication.