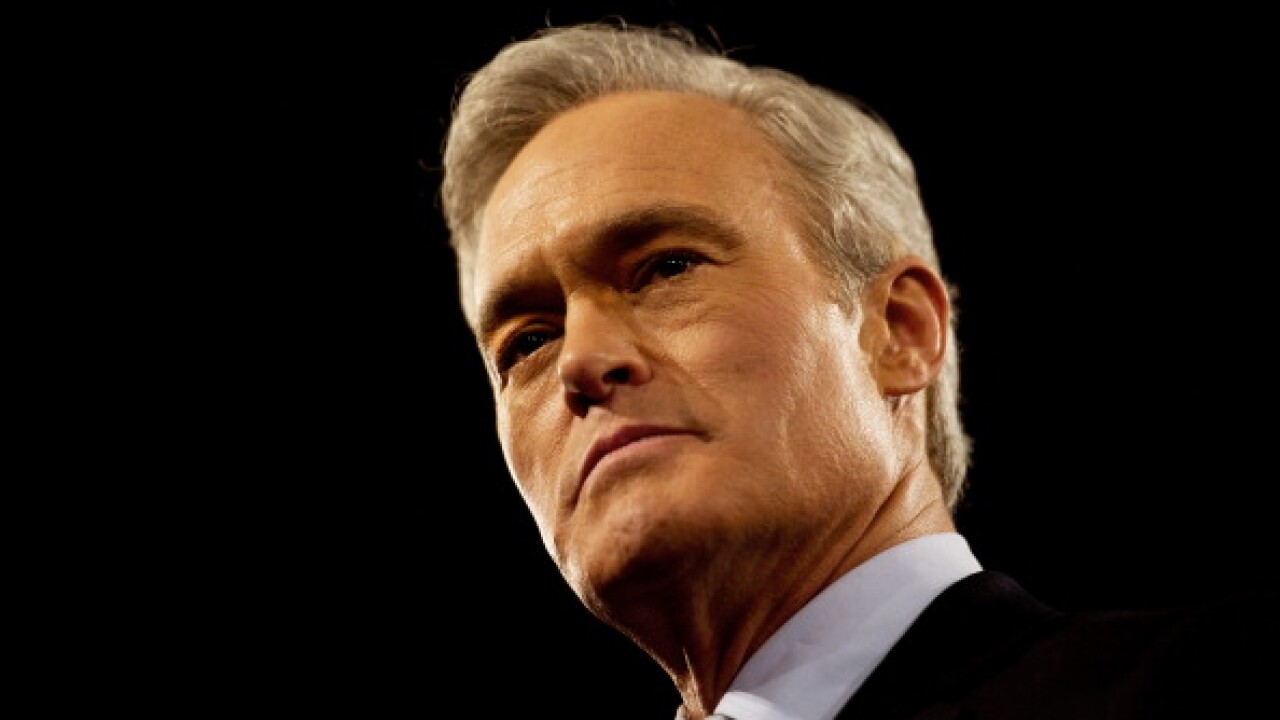 Scott Pelley is being pushed out as anchor of “CBS Evening News,” sources at CBS News confirmed to CNNMoney.

Pelley will return to CBS’ “60 Minutes” full time, a source familiar with the matter said.

The departure, first reported by Page Six, had been in the works for some time, the sources said, and was due in part to the fact that Pelley was struggling to generate ratings.

A CBS News spokesperson declined to comment. The network is expected to make a formal announcement on Wednesday.

Pelley is currently on assignment for “60 Minutes” and had not hosted “Evening News” for several days. Sources said Pelley personally asked to have his office cleared out on Tuesday even though he was out of town.

Pelley will anchor the show for an indefinite amount of time before making the move to “60 Minutes.” Anthony Mason, a CBS News Senior National Correspondent who had been filling in for Pelley while he was on assignment, is likely to host the show after that until CBS names a permanent replacement, the sources said.