Norfolk officer injured in altercation with hit and run suspect 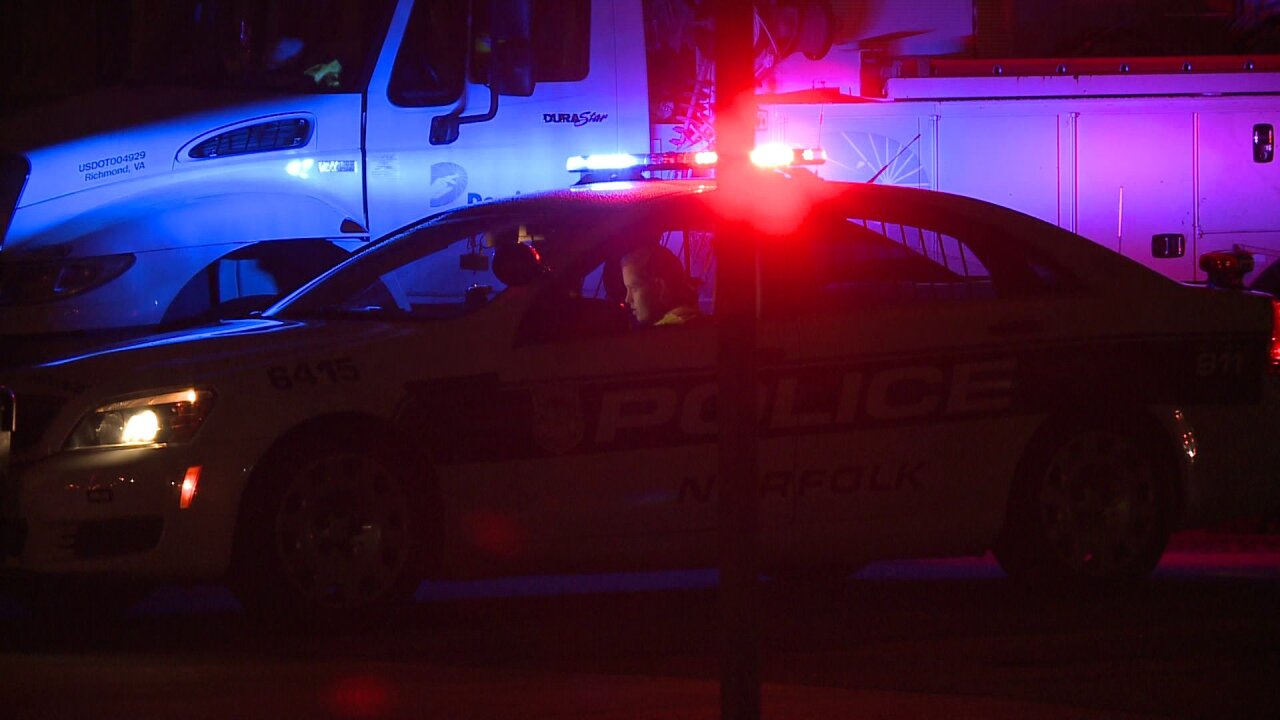 NORFOLK, Va. – A 43-year-old Chesapeake man was arrested in Norfolk early Tuesday morning after a hit and run incident and altercation that left a Norfolk Police officer injured.

Norfolk Police were called to the 1200 block of Brambleton Avenue around 2:40 a.m. for reports of a hit and run involving several parked cars, a light pole and a power pole.

Officers arrived to find the suspect in the parking lot of a 7-Eleven store wearing only his boxer shorts. Officers attempted to talk to the man but he ran into the 7-Eleven store.

Police again attempted to talk to the man but he refused and began fighting with them.

One Norfolk Police officer was injured during the altercation. He was treated for a non-life threatening injury.

The man was eventually taken into custody inside the store.

He was identified as 43-year-old Dwight Donnell Hammond Jr. of Chesapeake. He was charged with assault on a police officer, obstruction of justice, disorderly conduct, and destruction of property.

Additional charges are pending as a result of the hit and run crashes.

Hammond is currently being treated at a local hospital. Once he is released, he will be taken to Norfolk City Jail.