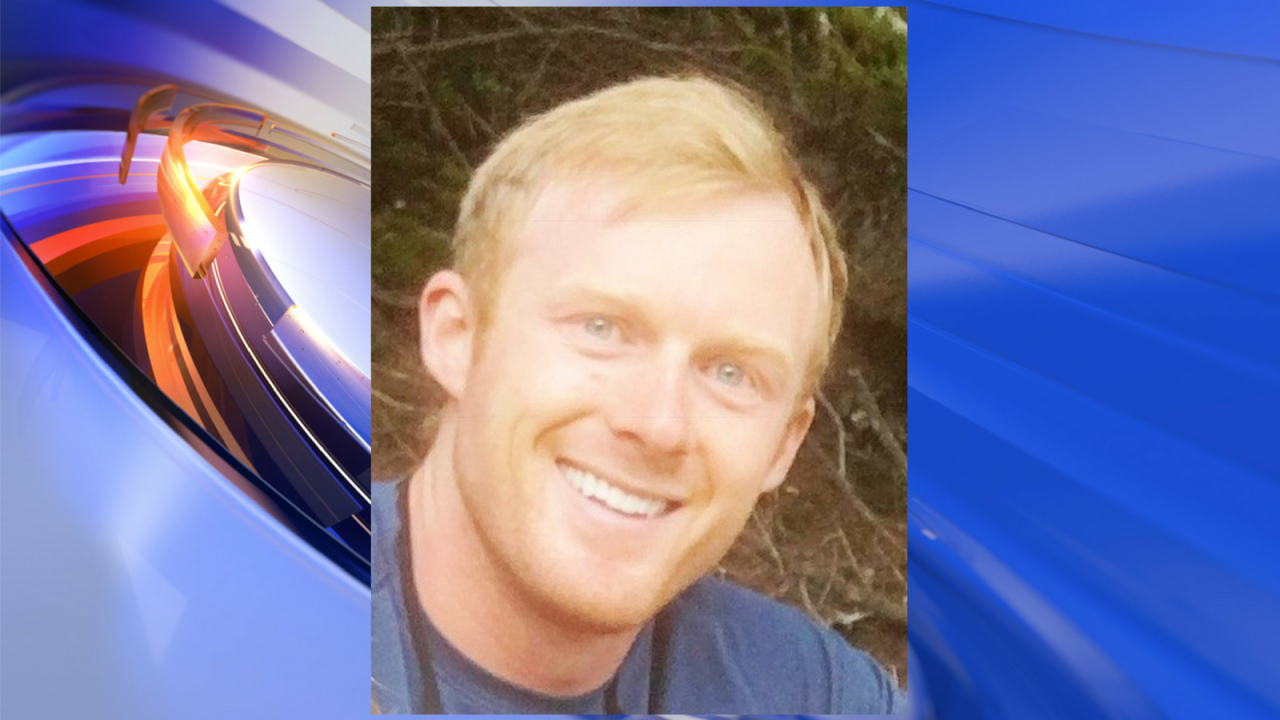 Remington Peters, NavySEAL and member of an elite skydiving group known as the Leap Frogs, was killed when his parachute malfunctioned during a team jump.

The US Navy said Monday the weekend death of a member of its skydiving team was due to “an equipment malfunction, though the specific nature and cause is currently unknown.”

The parachute of the team member, a Navy SEAL, failed to open properly and he landed in the Hudson River, the Navy said.

The Navy identified the jumper as Special Warfare Operator 1st Class Remington J. Peters, of Colorado. Peters, 27, was a veteran of two combat tours and had performed more than 900 jumps, the Navy said in a statement.

“An investigation into the accident is already underway.” the statement said.

Coast Guard personnel retrieved the parachutist and the Jersey City Fire Department Marine Unit took him to Jersey City Medical Center, where he was pronounced dead.

“Our hearts and our prayers go out to his family, and I ask for all of your prayers for the Navy SEAL community who lost a true patriot today,” Scorby said on Sunday.

“Considering I have a son in the military … somebody’s got to report that back to their family, and it’s horrible,” said spectator Juan Marin to CNN affiliate WCBS.

Fleet Week is an annual week-long celebration during which people in the New York area can meet “Sailors, Marines and Coast Guardsmen, as well as witness firsthand the latest capabilities of today’s maritime services,” according to the Fleet Week webpage.