Man shoots dog after attack in Chesapeake, owner fires back 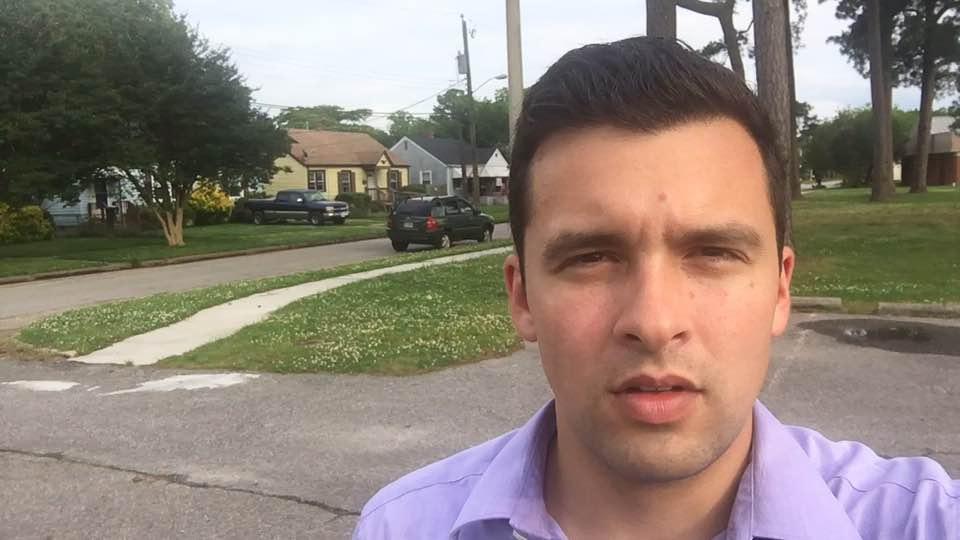 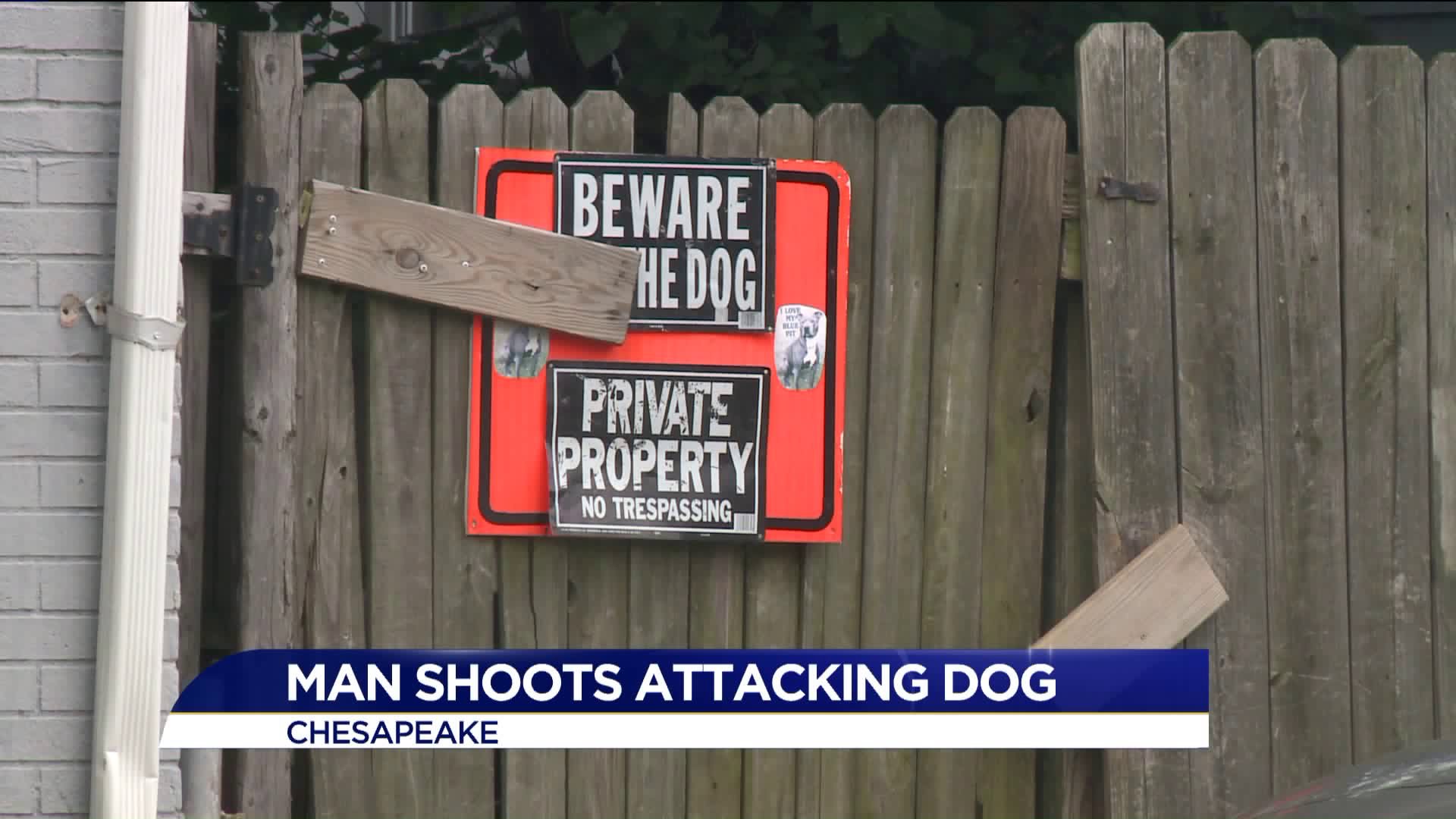 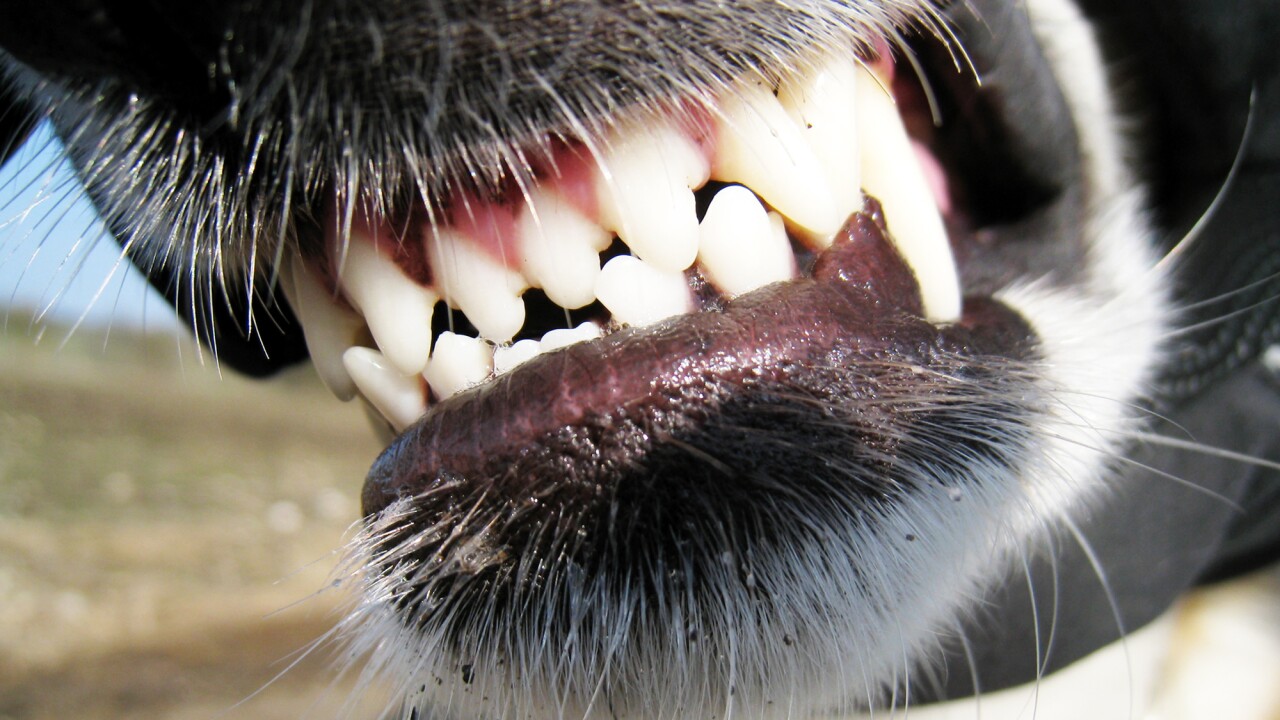 CHESAPEAKE, Va. - A Chesapeake man is facing charges after firing shots in the direction of a person who shot a dog belonging to his family member.

On Tuesday morning, Chesapeake Police and Animal Control officers responded to an alley behind the 1000 block of Decatur Street.

A man told officers he was walking his German Shepherd when two pit bulls came up and attacked his dog.

The man had a gun and fired one round into the ground to scare off the pit bulls. The pit bulls ran off, but came back again and engaged with the German Shepherd.

The dog owner then shot one of the pit bulls, which was taken to the vet, police say. News 3 is told the dog is still alive.

A man who says he's a relative of the pit bulls' owner responded to the alley and fired shots into the air in the direction of the other dog owner.

Neither the man nor his German Shepherd were harmed by the shot.

The man police say fired the shots, Jarel McClarty, was issued summonses of reckless handling of a firearm and discharging a firearm in a public place.

McClarty says his cousin owns the dogs. He tells News 3 they were inside the house when they heard gunshots. He argues they were still in the yard when the shepherd owner shot one of them.