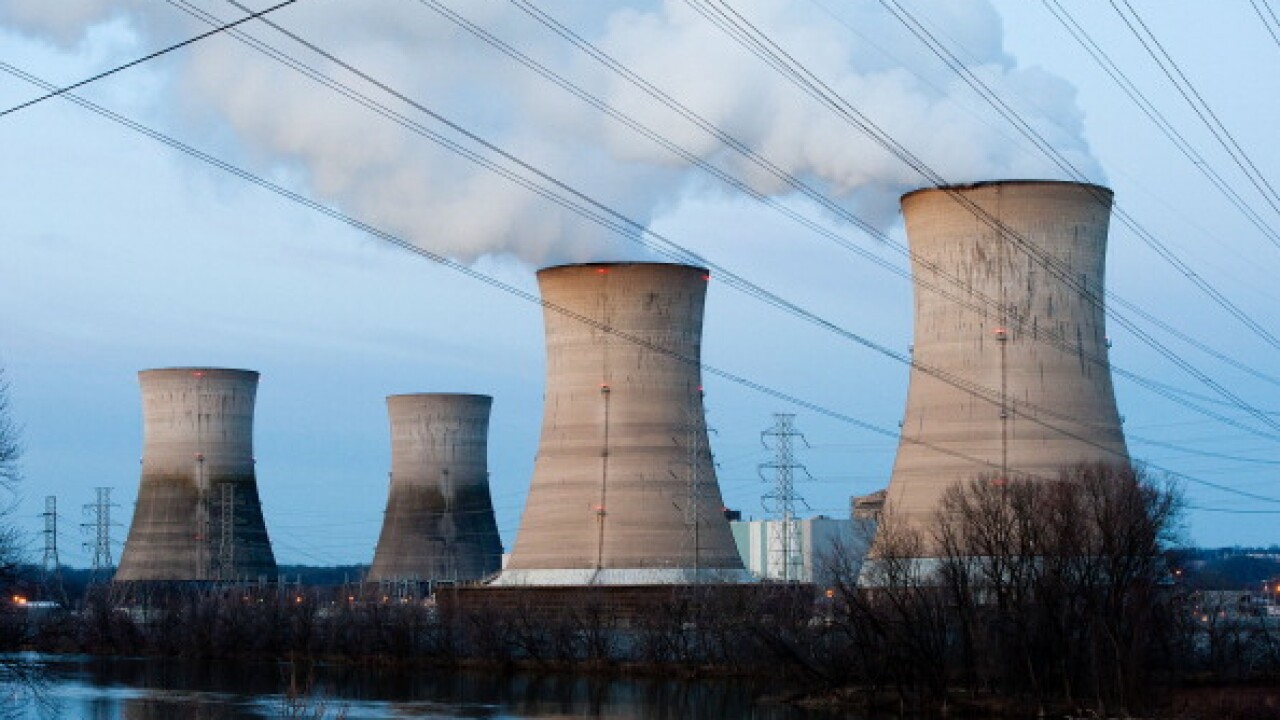 For decades, the Three Mile Island nuclear plant has stood as a symbol of nuclear energy’s promise and peril. Now, its owner plans to shut it down.

Exelon Corporation announced Tuesday that it intends to close the Pennsylvania site in 2019, unless the state intervenes with subsidies to keep it open. Three Mile Island hasn’t been profitable for five years, according to the company.

“Today is a difficult day, not just for the 675 talented men and women who have dedicated themselves to operating Three Mile Island safely and reliably every day, but also for their families, the communities and customers who depend on this plant,” Exelon CEO Chris Crane said in a statement.

The plant is the latest victim of the country’s shale boom. An increase in fracking has spurred the production of cheap natural gas, providing utilities with an attractive and readily available alternative to both nuclear and coal power.

That’s leading to plant closures. There are 99 nuclear power reactors licensed to operate in the United States, and five have shut down in the past five years, according to the U.S. Energy Information Administration.

Three Mile Island is best known as the location of the most serious accident at a commercial nuclear power plant in U.S. history.

In 1979, the plant experienced the partial meltdown of one of its two reactors. Though there’s no indication the release of radiation caused any health issues among either employees or the general public, the incident catalyzed a rash of reforms, including stricter federal oversight of nuclear power plants.

As a result, the construction of new plants declined in the 1980s and 1990s, according to the World Nuclear Association, an international group that promotes the use of nuclear power.

It’s up now to the Pennsylvania legislature to decide whether to send subsidies to Three Mile Island. New York and Illinois have both approved subsidies to keep nuclear plants in their state afloat, but the move can be controversial because it raises prices for customers.