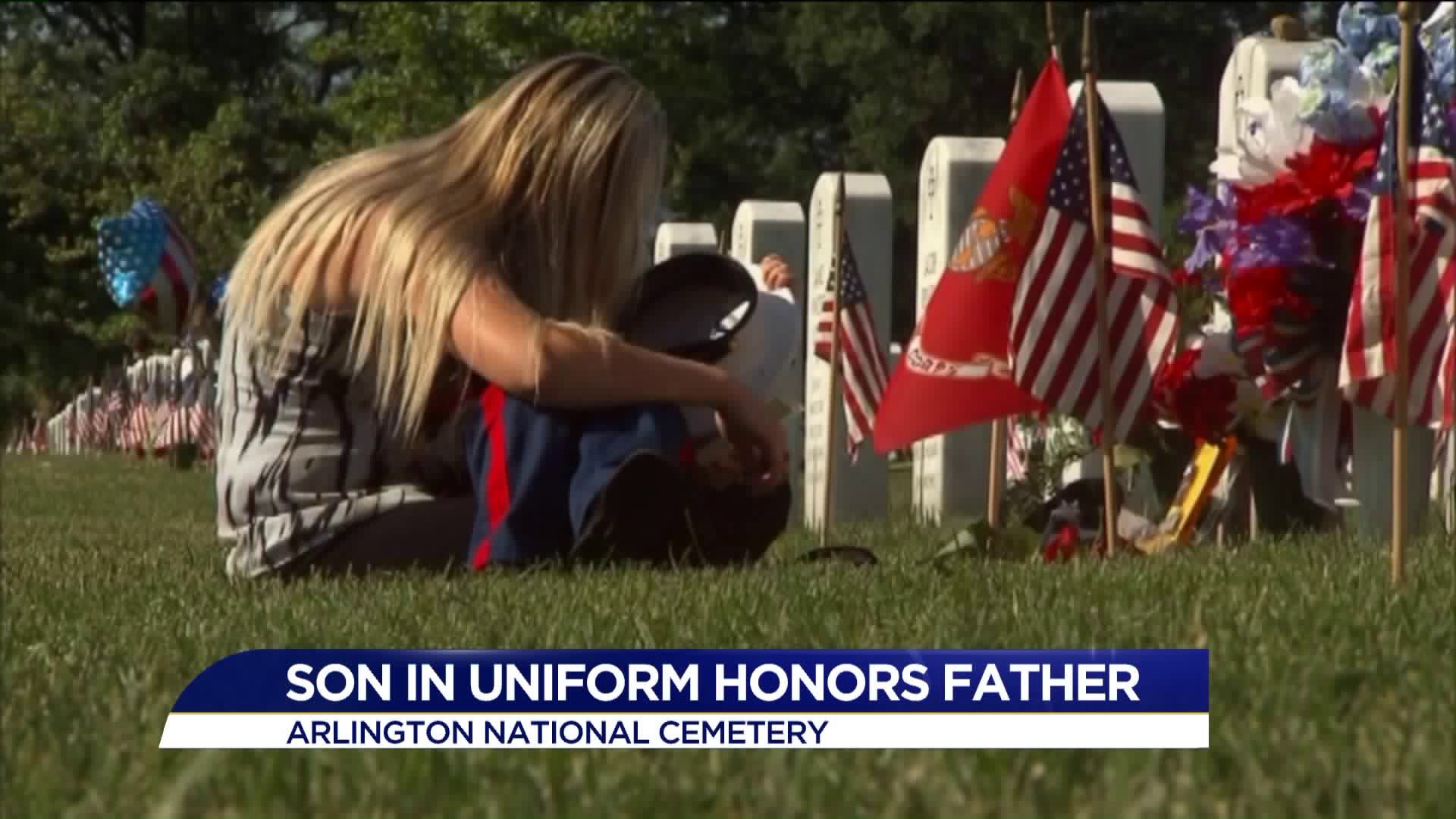 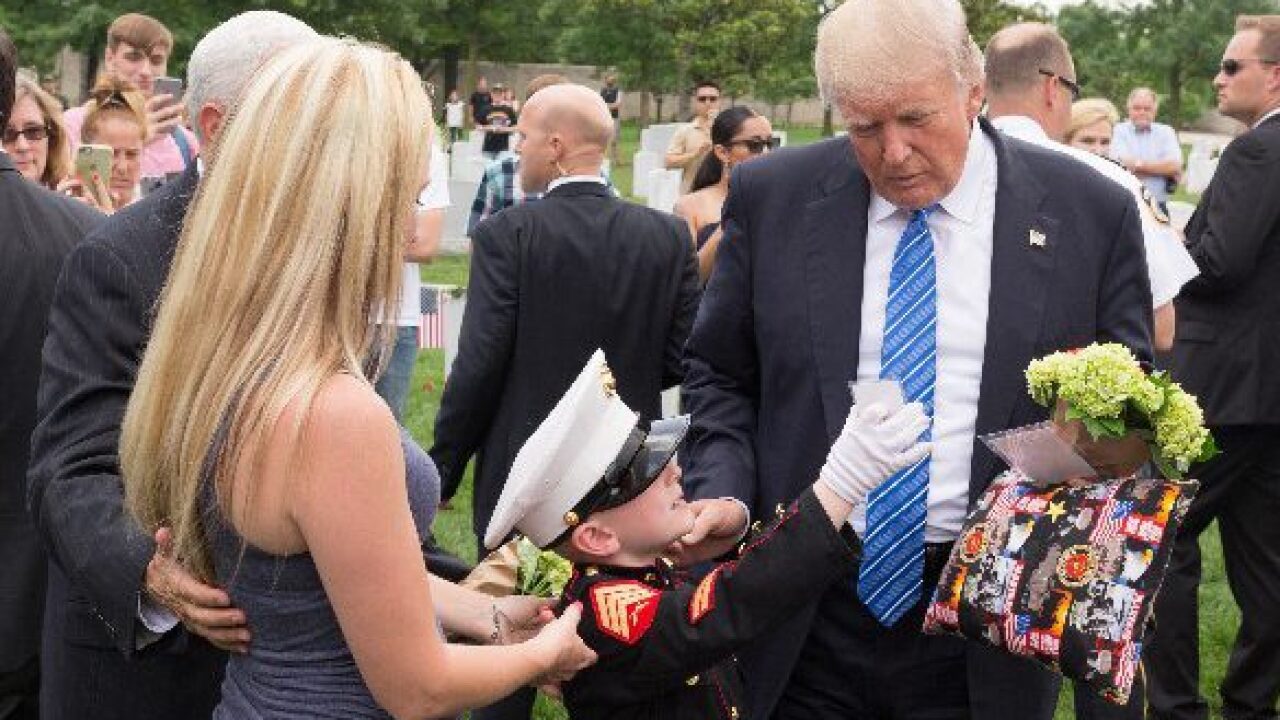 Wearing a replica of his father’s Marine uniform, 6-year-old Christian Jacobs spoke those words as he laid flowers over his dad’s grave at Arlington National Cemetery on Memorial Day.

Christian said the uniform reminds him of his father, Sgt. Christopher Jacobs.

Sgt. Jacobs died during a training accident back in 2011 when Christian was just eight-months-old.

“They were tracking at night and the driver couldn’t see cause it was so dark and then there was a cliff and then the tank fell and it hit him,” Christian explained.

We first introduced you to Christian and his mother in 2015.

Christian and his mother, Brittany, travel from their Hertford, NC home to the cemetery each Memorial Day.

“It can be emotional but it’s a time to honor and remember him. It’s a time to keep his memory alive,” Brittany said.

Though the grave site visits are emotional, Brittany told News 3 during this trip Christian’s mood was bright.

He even got a chance to meet President Trump.

“I just asked him, ‘hey, do you want to go see my daddy’ and he was like ‘sure’, so we just went over there and I showed him the pillow that they made me,” Christian said.

“He told him, his dad would be very proud of him,” Brittany said.

Though memories of his father are slim, Christian says he had plans to follow in his footsteps. 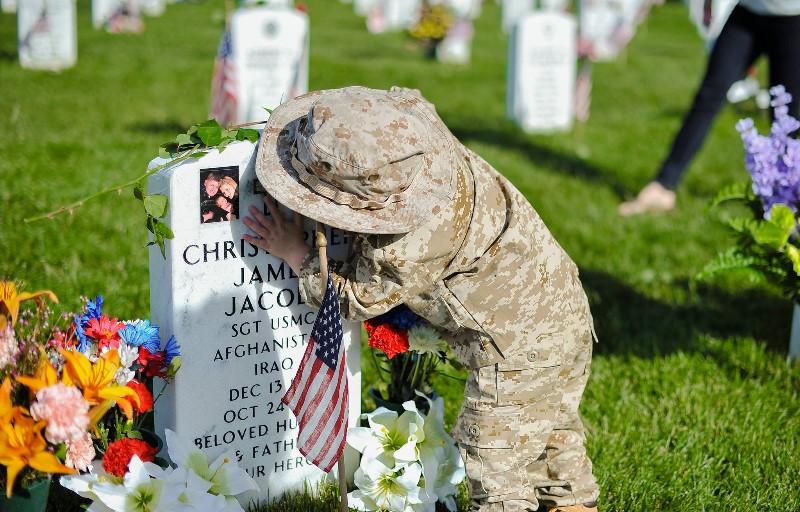