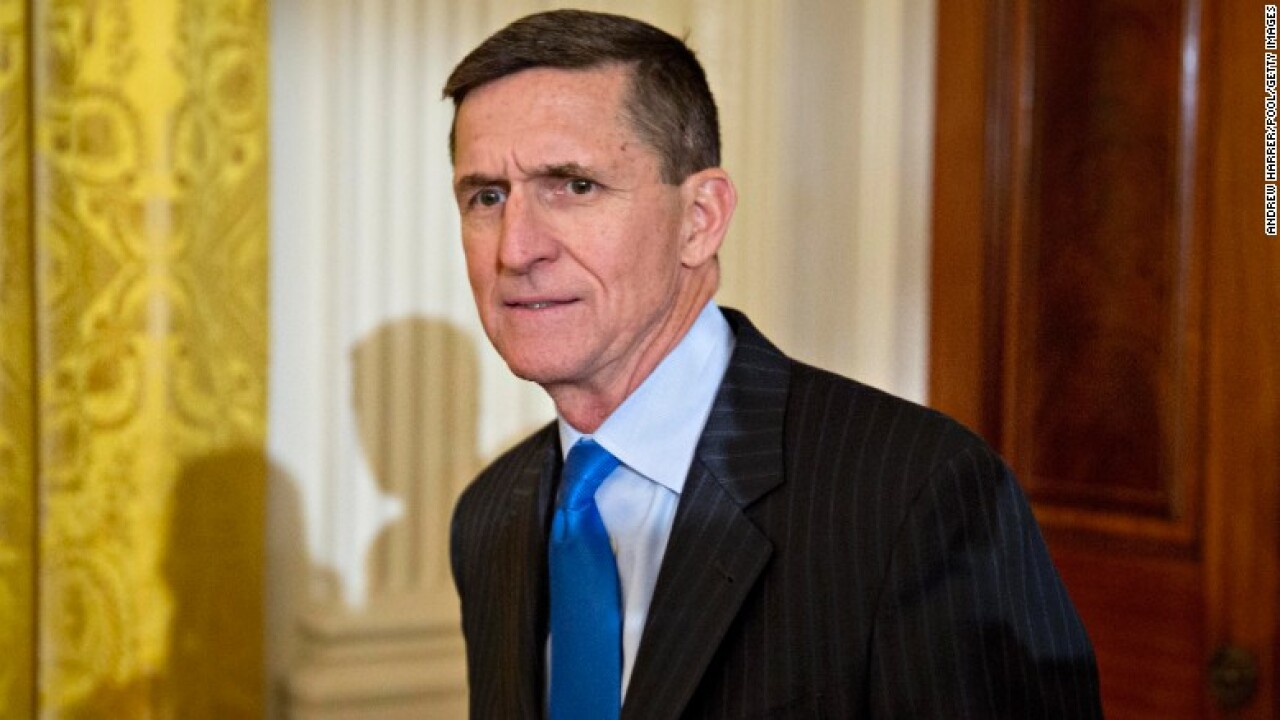 The source said that Flynn’s lawyers alerted the intelligence committee Tuesday that he would respond to the two subpoenas sent to his businesses and would also provide personal documents sought via a separate subpoena after Senate investigators narrowed the scope of the request.

Senate intelligence chairman Richard Burr of North Carolina and vice chairman Mark Warner of Virginia floated the prospect of holding Flynn in contempt of Congress if he continued withholding the documents.

The source added that the topic of Flynn testifying was not discussed today.